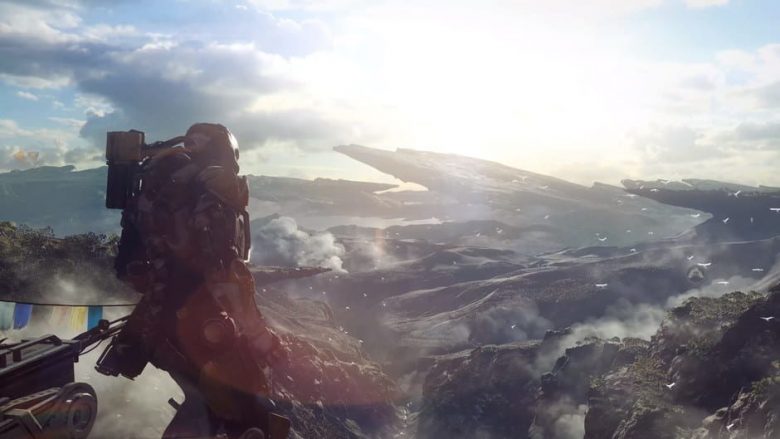 According to a recent update communicated by EA, there have been “some notable changes to the loot drop rate”, what the Anthem loot drop changes are is dug-into further down.

How to apply the Anthem loot drop changes patch

EA hasn’t given away too much of the why and hows to the most recent Anthem patch, but as detailed on EA’s site they’ve said the Anthem loot drop changes only applied to ”specific scenarios”. In short you won’t have to download and install the update as it’ll be applied at the server side, and the idea behind the patch is to apply a change to high difficulty levels to boost the top-level gear drop chances. There is going to be an additional change that sees the toughest enemies getting some enhancements which applies to any difficulty level.

I wish there was more, but that’s everything the Anthem loot changes update has on offer – not much to get excited about. There are a few players out there that reckon loot isn’t that important anyway, but that’s down to personal opinion of course.

“playing the game as intended will only result in diminishing returns, worthless inscriptions, useless components, and pointless weapons”. This was the opinion from a Reddit user named TermperHoof , who drilled into the recent 1.0.3 update’s power scaling system. The Reddit post is entitled Power-Scaling: Why Loot Doesn’t Matter Anymore (Math).

In a fairly recent Reddit thread, Anthem’s community manager Jesse “Darokaz” Anderson states “Anthem is here to stay,” and with Anthem not getting off to the best start it might be hard for the haters to agree. Anderson also said “Do we have a lot of work to do to fix parts of the game? Yes, and the team is committed to making improvements and releasing new content.”

Aside from the Anthem loot drop changes, If you can look past the negatives then Anthem is well worth giving a test-spin – you can get Anthem right now on Amazon.

Borderlands 3 gameplay trailer shows off levelling up, claptrap and combat
06/08/2019 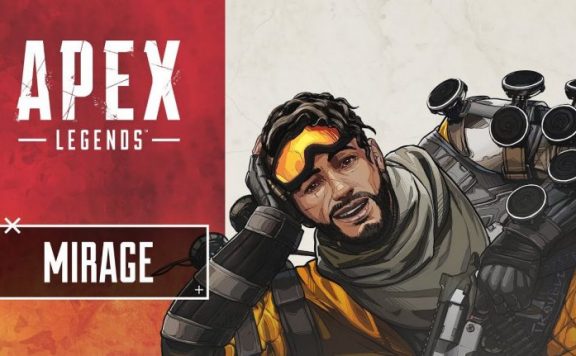