XCOM 2 is a harsh, harsh mistress. It’s a fully enjoyable game, much in the line of it’s prequel, Enemy Unknown, but boy is the game a Random Number Generated (RNG) hell.

In terms of the main story, XCOM 2 picks up where Enemy Unknown left off, but not in the way you think. Without giving too much away, you are back in the crossfire (literally and figuratively) of the XCOM project, but with even more dire consequences than the first and it is again up to you and your rag-tag squad of ‘elite’ soldiers to save the day.

The odds are NOT in your favour

There are many aspects to XCOM 2 which can help you shape the game in any way you like, whether it be naming your squad members after your mates, or applying certain rules throughout your play through. For example, all of the snipers on my team had a self professed rule that I would allow them to stay in the squad for the next mission if they had hit at least 75% of all their shots in the previous mission. Another rule that myself and a friend like to use is called ‘Murphy’s Law’, in that if one of your squad members dies during a mission, you can bring them back to life as you wish, but only as a mech – a la Robocop. Granted this can’t be done in the XCOM 2 base game (look out for my review on the DLC coming soon) but the flexibility is there.

It’s these stories which help make the game less frustrating despite it’s difficulty curve and ridiculous odds. For example, having a 75% hit chance despite a squad member’s shotgun being point blank at an enemy’s face and you STILL miss.

However, therein lies more challenge which adds to the whole package. Should your shots miss, your backup plan then becomes vital. Do you shoot again and cross every appendage you have in the hope that one alien dies, or do you retreat to stop getting flanked and live to fight another day?

Plenty of toys at the base

There is a lot more to explore back at your base of operations in terms of the upgrades and research that you can create and I enjoyed making the choice for each squad member’s skill tree, whether to give out medals to improve a squad member, or with the abilities which actually come in a lot more handy than I first thought.

XCOM 2 is a wondrous game of tactical nuances and challenges that never become dull or repeatative due to the random challenges that the game brings, whether it be from RNG, base building, or improving old abilities like stealth at the beginning of a mission (which comes in super handy on the later missions when combined with the overwatvh ability when seen).

It’s a challenge that fits in well with the tactical genre and rightfully earns all the praise it gets. 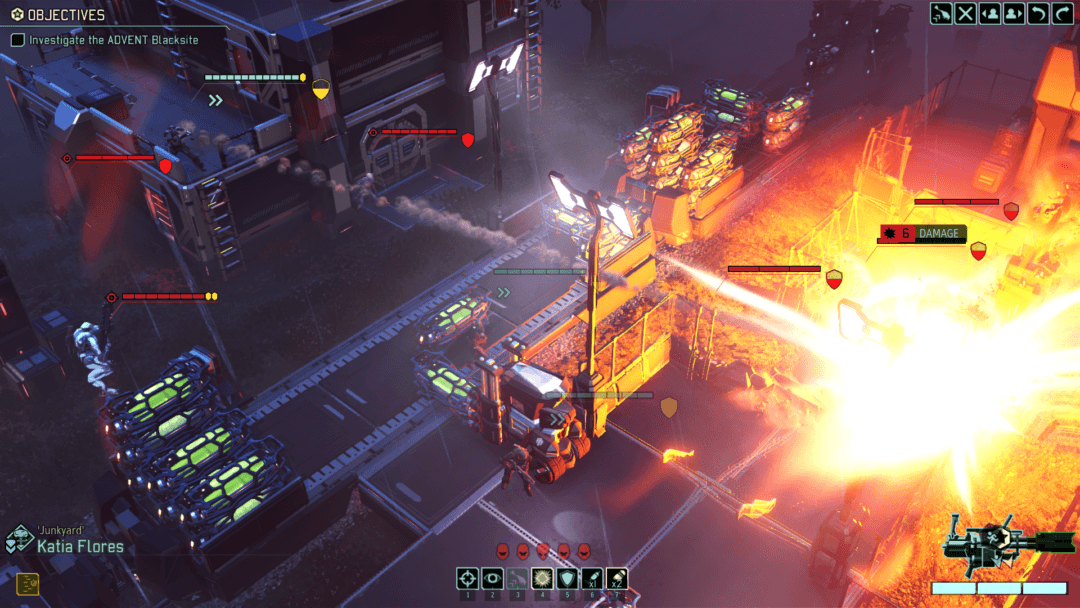 In XCOM 2, the roles have been reversed, and XCOM is now the invading force. They are hampered by limited resources and must constantly evade the alien threat in their new mobile headquarters. Players must use a combination of firepower and stealth-like tactics to help XCOM recruit soldiers and build a resistance network, while attempting to expose the evil alien agenda and save humanity. XCOM 2 will introduce gameplay features such as procedurally-generated levels, which will make each experience unique to the player, as well as offer a much deeper level of modding support. Additionally, XCOM 2 will offer a variety of new content including five updated soldier classes, increased soldier customization, more alien and enemy types, evolved tactical combat and more.
0
Average User Rating
0 votes
Have Your Say!
Your Rating: 0
Submit
Write A Review
Release Date:Feb 05 2016