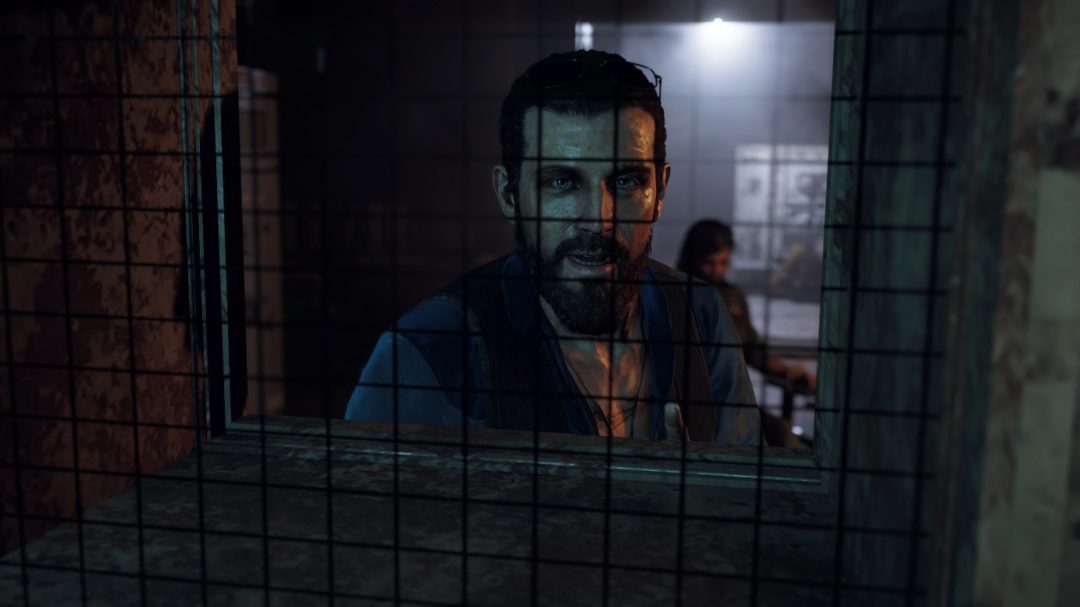 Hi Star Struck fans and welcome to a review of one of the most amazing open world shooting, story driven games I have ever had the privilege to play….this is Far Cry 5. I cannot begin to tell you how much fun this game is and this review will probably not do it the justice it deserves but I will try my best.

Working your way up the hunter’s ladder

You start as a rookie deputy sheriff assisting a US Marshall in executing a arrest warrant on Joseph Seed the leader of a cult that has over taken Hope county, between him and his 3 counter parts Jacob,faith and John they have bought the citizens of hope county to their knees with violence and a drug called Bliss, As you can guess this doesn’t go exactly to plan( small spoiler don’t hand cuff him you will understand)

First of all take my word this is a 18 rated game for a reason there is very little tounge in cheek humour what we are dealing with are people using horrendous methods to impose thier will, you are literally caught in a very violent that requires more violence to deal with you genuinely start to feel for the citizens of hope county and want to help them unshackle themselves from the madness that has overtaken their town.

The game is truly open world with the huge map split in to 3 sections that are accessible straight away this is a game you can play how you want when you want in what ever order you choose, no climbing towers or unlocking view points it’s all there straight away.

Stunning is putting it mildly

Graphically the game is amazing i kid you not at one point I thought I was playing Skyrim remastered but with a assault rifle, from rolling fields to forests to towns to lakes it all looks amazing and not only does it look outstanding its a very alive world.

The graphical brilliance you may think will have a impact on what’s in the world I promise you this is not the case animals appear randomly chasing each other or attacking cult members in the woods or at road blocks the people interact with you brilliantly giving you information on hidden stashes of money and perk points and the AI of companions that you can assign to tag along to help you is very impressive, at one point I had 2 companions and only a seat car and thought I would have to leave one behind and drove off, on arriving at my destination I leave the vehicle turn around and my second companion is pulling up in his own car now that’s impressive. These guns for hire also assist you if you get downed no more running past you aimlessly they will make a combined effort to save you to continue the fight.

The cultist’s block roads, try to ram you with vehicles, take cover all realistically to avoid being killed and to get a advantage on you using what ever means at their disposal shot guns, dynamite, smoke grenades 50 caliber mounted guns but remember this can also all be used against them aswell.

Outposts can be taken back from the cult to open fast travel points, gun shops and vehicle shops can be opened from cars, planes ,trucks and choppers all can be used when you want how you want to devastating effects.

The action in Far Cry 5 is easily equivalent to your favourite action movie +10, exploding vehicles, strafing planes , exploding barrles, flame throwers fires that spread I won’t ruin it for you but trust me you will sit with your jaw on the floor sometimes and what you just pulled off, sniping a helicopter pilot and watching it spin out of control throwing the gun man out and crashing to the ground on top of a cult truck which explodes causing nearby exploding barrles to trigger and bad guys to sail through the air with fire spreading believe it’s as exciting as it sounds.

Unlock characters with special abilities to assist you from Grace and her sniper rifle to Earl with his rocket launcher and Nick who will do bombing runs and of shot down planes if you request.

Then again if you want to slow the pace you can go fishing or hunting all fish caught and animals hides can be sold for lovely money to purchase bigger and better guns and vehicle’s. There is also perk points used to unlock better abilities like a wing suit, silent running and extra health which you will need I’m not going to ruin it for you but the perks also help ram the games action up another notch. On completing one section of Far Cry 5 I jest you not you would have thought you were playing the climatic ending to a whole game not one section.

If your looking for a heavily story driven shooter then look no further Far Cry 5. I loved Far Cry 3 and honestly say I was disappointed with Farcry 4 and primal not saying they were not good games but they cower in the shadow of number 5. I don’t often say this but this is one game you need in your collection and to add to it you can play the entire game Co op.

There are certain parts I have not mentioned in this review as I want you to experience this game in its fullest, speak to everyone, search everywhere, try every vehicle you will not regret it.

Have fun playing, and be safe Star Struck fans .