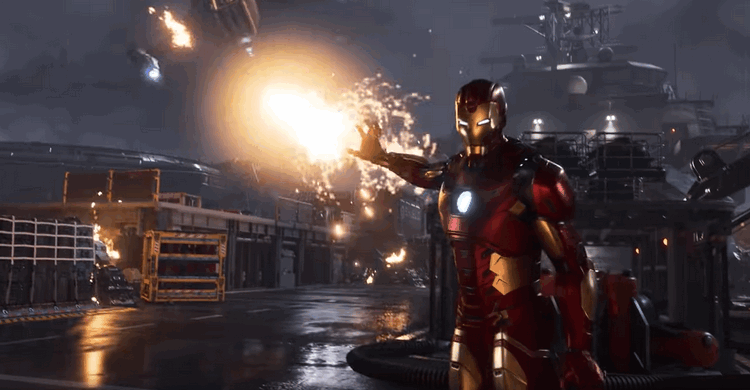 When the Marvel’s Avengers game was revealed at E3 2019, lets just say it wasn’t as well received as Crystal Dynamics might have hoped. The trailer (as shown below) doesn’t give away too much in the way of Marvel’s Avengers gameplay, and the initial reveal didn’t really show us exactly what the game was about. Now however, it’s emerged that the campaign is going to be something you’ll have to do solo, but on the bright side you will be able to alternate between the Avengers you know and love – so it’s not all bad news.

The developers bringing the Marvel’s Avengers gameplay is brought to us by Crystal Dynamics, who we better know for their input towards the Tomb raider series. These guys have put together a single-player only title which has resulted in bringing the Marvel’s Avengers game to life. As reported by IGN, the developers follow a similar experience to that of Uncharted 4 and Shadow of the Tomb Raider – not a bad thing whatsoever.

It has to be noted that the Marvel’s Avengers gameplay will incorporate co-op elements, specifically in the side quests you will inevitably unlock throughout the single player campaign. This will see players team up with four mates who can each take control of a different Avenger in order to finish the mission goal.

Should you want to go completely solo in the Marvel’s Avengers gameplay that’s absolutely fine. According to the devs, co-op is optional, and the whole campaign can be finished alone.

Marvel’s Avengers gameplay – do we have a release date?

Along with the Marvel’s Avengers gameplay being revealed we also got a sneaky release date for may 15th 2020, and before that we’ve all got a lot of burning questions for Crystal dynamic we’d like answered ahead of the launch.

The Marvel’s Avengers gameplay that did actually get unveiled at E3 2019 was quite minimalist in all fairness, it only showed us the single player side of the game so it will indeed be pretty interesting to see those co-op features in more detail.