Welcome back Star Struck Gaming fans its time for the vintage review and today I’m taking you back to a game that started one of the best trilogies ever made on the Commodore 64.

I am obviously referring to the Last Ninja  developed by System 3; an action puzzle-solving, isometric game based around the last ninja from a clan destroyed by an evil shogun(Armakuni). The Last Ninja wants revenge and is quite prepared to nunchuk, shruiken and beat people with staffs to get it.

The Last Ninja – The master taught you well

The first game is set in Lin Fen; a small island where the evil shogun resides and his well trained minions were there to stop you from beating their master to the  pulp he so deserved. If you managed to get past them some would throw themselves on their sword in dishonour (see its the little touches), you also have to deal with dragons in caves and ghosts (this game had a little bit of everything).

Feel every punch (or kick)

The first thing that stuck out for me with The Last Ninja series was the animation on the characters, it was smooth and graceful and actually looked like it had been motion captured (I’m guessing it wasn’t as that technology was in its infancy at this time). The weapons like the nunchuks moved with realism like they had weight to them and when the staff was used to dispatch an enemy you felt the impact – it was truly great and the Commodore 64 handled it well.

The Island of Lin Fen was beautifully drawn with amazing water effects for the time (we are talking 1987), stone flooring and temples with with amazing gardens. The game was far from open world and you were stuck to pathways and couldn’t venture on to the scenery, but this did not affect the game in the slightest and would have probably caused more problems and taken some of the charm out of the game.

Is that the end?

The first game takes you through wilderness, the palace gardens, the dungeons, the palace and finally the inner sanctum for the final showdown (or so you think). After defeating the shogun you approach a scroll and vanish, and you are shown a message stating ‘the quest continues’  and its game complete.

Now I know what you’re thinking after all that the game doesn’t end (hello Halo 2)! The game was so good and the fact you now knew a sequel was coming was exciting as this was not a regular occurrence in the early gaming years, and considering what you just played was amazing you knew something special was coming.

Again due to age and leaps and bounds in technology the game does look very dated now, the music tends to grind a little, the controls using a joystick will not come smoothly, and using a  keyboard to select items will feel bizarre (unless you’re PC literate) but its still the same. The game holds lots of nostalgia for fans and if you are still in possession of a Commodore 64 and haven’t played this I would recommend having a look around for this and it’s sequels (which are even better), and if you are interested maybe even post to our website or on the FB page to see if one is available anywhere.

Well fans that’s all for now. I’m off to somersault over the dog dressed as a dragon and battle the wife in the kitchen for the sacred final piece of Swiss roll – wish me luck! 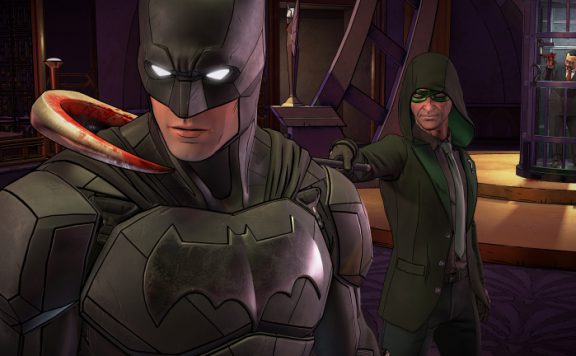 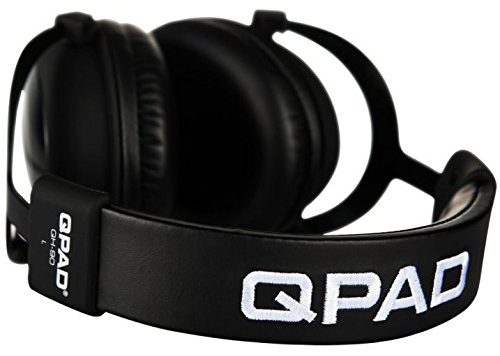