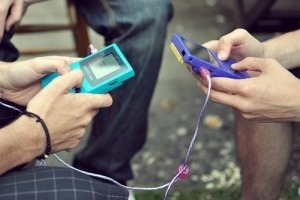 Ok so I’m sure most people would agree with my opinion, to say that next gen consoles such as the Xbox One and PS4 are awesome in every sense of the word. However, I think the world of the retro consoles like the Megadrive, the ps1, the NES and the N64 are often left gathering dust and forgotten about. I’ve put together a bunch or reasons I think the older consoles are worth bringing back to your console collection, bearing in mind how cheap they can now be picked up at.

1. You can’t scratch a cartridge

I have a vivid memory of playing through a game of Sonic on the Sega Megadrive, the game crashing and having to blow the cartridge in case there was any dust. Although at the time it was frustrating, a scratched game disc is harder to repair than a dust filled cartridge.

2. Link cables are the coolest way to trade/battle

Who needs wireless connectivity to fill up your Pokedex or enjoy a Pokemon battle with friends? A link cable to connect your Gameboy with friends was all the rage, and often I found myself waiting for school to finish so that I could meet a friend who’d just caught Mewtwo to trade with my Articuno.

We’ve all been there, you lose on a game of Fifa to the same person over and over, you struggle to win a fight of Mortal Kombat, or you constantly get shot down on cod hardcore mode. Either way, they all end with the same result; throwing the controller at the ceiling. Controllers now are pretty much always wireless, meaning they go wherever they throw them. Not only were controls on consoles like the N64 robust, but when you threw them on a game like Goldeneye, they’d only go as
far as the cord would stretch.

Xbox One may have brought out backwards compatibility with Playstation 4 to follow soon, but you can pretty much guarantee they’ll only enable titles that fans ask for, and not the hidden gems that many players know and love. There’s nothing like playing the games on the consoles they were made for.

Rechargeable batteries might be a thing of the future, and keeping up with the times, but there’s nothing more reliable than the good ol’ AA batteries that consoles like Nintendo’s Gameboy made the most of.
6. Next-gen consoles can’t handle Duck Hunt

I loved nothing better on the NES than coming home from school to pick up the familiar orange gun to shoot at some ducks as they flew across my small portable bulky television screen. Since this, consoles have brought out similar ideas such as the Time Crisis gun, but in my eyes there’s not much competition to the NES favourite.

7. Less buttons are easier to handle

The NES is a prime example of a console that was easy to play (not that the games were too simple), with just a D pad and A+B to worry about, games like Super Mario was a challenging game with simple concepts – left+right, jump and spit fireballs.

I’m sure I could think of several more reasons to buy and old console, but It’d be great to hear your thoughts too. Comment below if you have your own reasons. 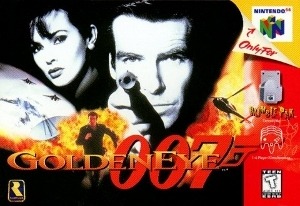 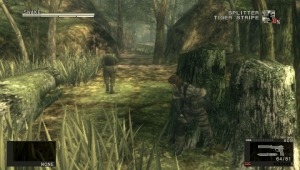 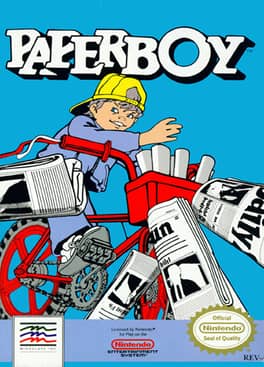