Okay I may have mentioned Duck Hunt as a game a few times in my SGT lifespan, but the gun that accompanied the addictive game was the Nes Zapper. In comparison to the hardware today there may not be much competition, but in it’s prime the Nes Zapper light gun caught the eye of many young and older gamers alike. Three attachments were released, but by that time there were other consoles winning our hearts so the core gun did the job it needed to for titles such as Track and Field 2 for example.

Sony quite rightly sang their hearts out when hey released the very first SingStar experience with the trusty wired microphones enabling a decent karaoke session. The game changer came when they announced wireless microphones on the ps3 in-line with their SingStore platform, meaning players could really party with no snagging cables.
3. Nintendo 64 Rumble Pak

Would you believe that back in the days of the Nintendo 64’s début, there was no such thing as feeling a controller vibration when unloading bullets on a shoot-em-up? You better believe it! That’s why Nintendo released the Rumble Pak, an attachment to the N64 controller which delivered ‘forced feedback’ when damage was inflicted or a turtle shell hit an opponent in Mario Kart.

Following in the footsteps of a Nintendo Wii type controller, Sony unveiled the PlayStation Move. Straight out of the box, having the glowing orb at the top of the controller was a wow factor before even getting to see it in action. Using Bluetooth, and working with the PlayStation Eye, the Move boasted precision accuracy and DualShock which was great feeling the impact of a table tennis ball.
5. Turtle Beach Headphones

We all know there’s nothing better than watching a movie in surround sound, making you feel like you’re a part of what you’re watching. Turtle Beach created headphones which did the same thing; that is, to allow gamers to be immersed in their game. Wearing these headphones for a game such as Call Of Duty allowed players to hear bullets whistling past, and footsteps of nearby enemies, sound effects that are often overlooked when using average TV volumes.

In a time when digital cameras were rarely heard of, Nintendo created the Game Boy Camera, which was often used n conjunction with the Game Boy Printer to print images, I never needed that though as the camera was entertaining enough for an 8 year old like me! There were 3 modes – shoot, view, and play, but pulling funny faces with shoot or playing one of 3 mini games were what grabbed my attention. Players could select games by shooting one of two ships, or missing them completely. What I liked in the Space Fever 2 mini game was my face was the game face, and I’d end up trying to shoot it down!
7. Sega Saturn Arcade Racing Wheel

If you were a racing games fanatic back when the Sega Saturn released their racing wheel, you’d certainly see this as must have to improve your gaming experience. Although games like Sega Rally and Virtua Racing conventionally used the D-pad on the controller, there was nothing better than feeling behind the wheel of the car and steering it yourself. As if it wasn’t great already, the hardware also incorporated a flappy paddle gearbox, much like those used in sports cars today

If you’re old enough to remember such a thing as a joystick for your PC, you’ll surely have a vivid memory of flight simulator games in their prime. As a kid watching a family relative flying a plane on his computer, adjusting the throttle and whatever else is needed to get an aircraft of the ground, I recall trying this and ending up in flames pretty much instantly.
Got a bit of kit I’ve missed? Add it below. 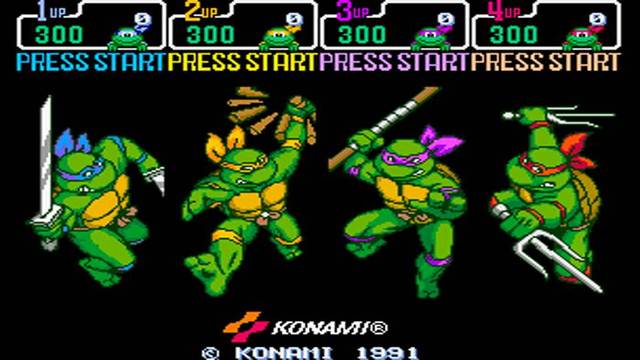 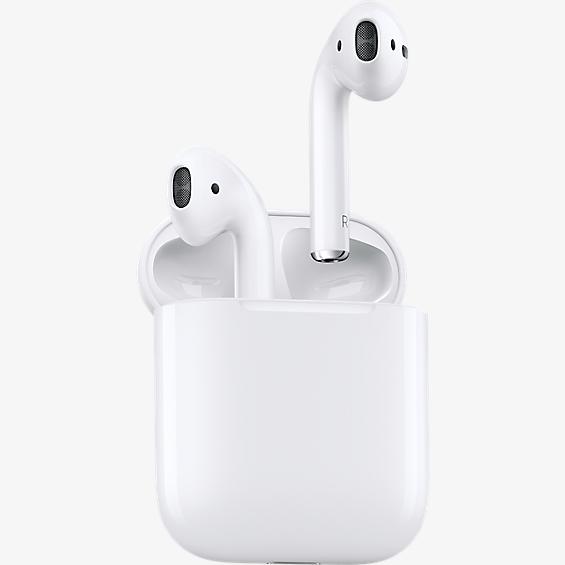 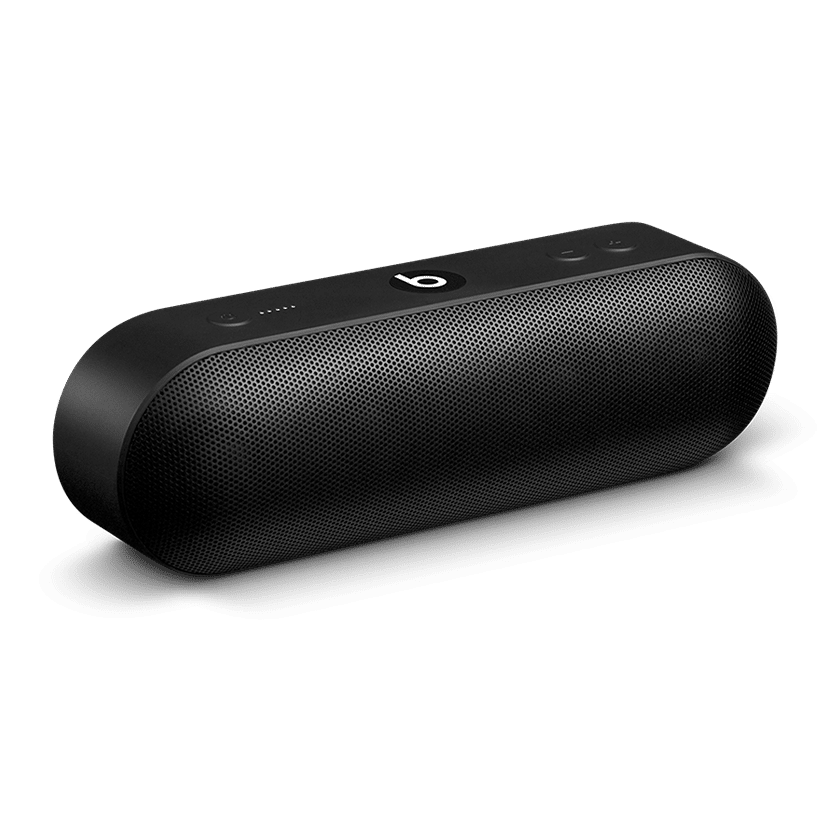 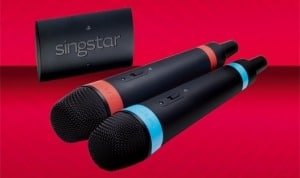 8 Gaming Accessories That Will Never Be Forgotten

1. Nes Zapper Okay I may have mentioned Duck Hunt as a game a few times in my SGT lifespan, but the gun that accompanied the addictive game was the Nes Zapper. In comparison to the hardware today there may not be much competition, but in i...
0
Average User Rating
0 votes
Have Your Say!
Your Rating: 0
Submit
Write A Review