At very long last we have had a confirmed announcement that at we will see Borderlands 3 coming out. Just today at the PAX East event saw Gearbox Software make the hugely anticipated announcement as they unveiled the first ever gameplay trailer for the upcoming game.

Digging into the trailer we can see that the next release of the franchise has kept many of the same mechanics as its predecessors, with Borderlands 3 offering “over one billion guns,”, Claptrap dropping some insane dance moves, Vault hunters comprised of four people, and huge mechs. There seems to be some very large areas that will contain loot which will also prove great environments for unloading weapons.

Players of the franchise will be pleased to see some very familiar faces, which include characters such as Tina, Tiny, Maya, Marcus, Lilith, Ellie, Mordecai, Brick and some other cameo appearances from previous characters .

But when is Borderlands 3 coming out?

At the point of writing we cannot answer this unfortunately, during the announce Gearbox didn’t detail which platforms Borderlands 3 would be on or when it would release. Borderlands Game Of The Year Edition launches on April 3rd, and publisher 2K Games state that they’ll be releasing more details on Borderlands 3 coming out at this point.

Drilling into the trailer further we get a look at the Vault Hunters, which are very new to the franchise – from the trailer here’s what we’ve gained:

Referencing the trailer again we can see that there’s some massive looking robots, an array of mutants, and a wealth of other ugly looking monsters to take out – oh and not forgetting the loot that rains down in blue, green and purple which looks pretty tasty. There are swampland and wastelands, nifty looking cities which suggests the game isn’t going to be short on locations.

As we find out more about Borderlands 3 coming out we’ll keep this article updated on the Star Struck Gaming news area. 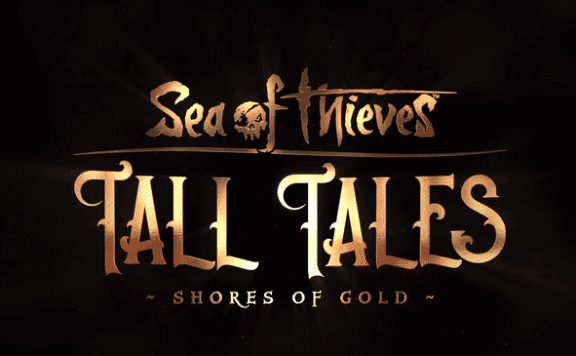 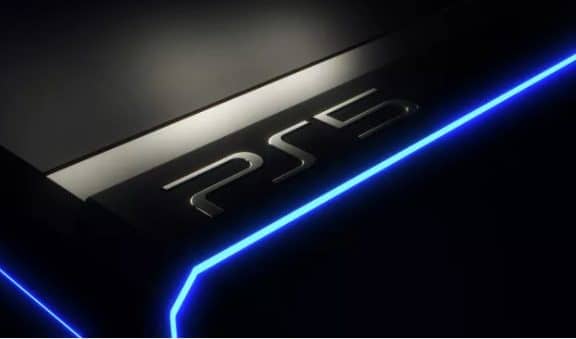