After Borderlands 3 was announced by Gearbox last week there were questions surrounding a release date. Now however there appears to have been a Borderlands 3 release date leak that’s given fans exactly what they were looking for.

When exactly is the Borderlands 3 release date?

According to a Tweet that arose recently (seemingly by accident), and was then deleted the Borderlands 3 release date leak states that the title will release on September 13th this year.

The tweet below appeared on Monday and read “Mayhem is Coming September 13. Pre-order now for the Gold Weapon Skins Pack!”

Not only did we have the treat of the Borderlands 3 release date leak, but @Wario64 was pretty sharp to spot a second tweet just before it got deleted which showed the game is set to release onto the Epic Store – with a short clip displaying their logo at the end of it.

Randy Pitchford from Gearbox stated in a Tweet that “2K/Take Two has exclusive publishing rights for Borderlands 3 and makes all decisions regarding price-points, territories, distribution and platform partnerships,” and that “As a customer, I’m happy to shop in different stores – already do! I’ve bought games from Xbox, Playstation, Switch, Steam, Origin, GOG, Humble, Uplay, Epic and other stores. To me, exclusives are fine when they come w/ advantages and when they are short – say, six months”

2K/Take Two has exclusive publishing rights for Borderlands 3 and makes all decisions regarding price-points, territories, distribution and platform partnerships. Please direct all inquiries regarding any of those topics to 2K. We are *just* the talent. 1/3

Cross play is also on the table

Pitchford has also addressed the situation surrounding cross play saying “For what it’s worth, 2K’s decisions aside, myself and the team at Gearbox have a very keen interest in cross-platform play. We believe multi-platform support is a pre-requisite and Epic’s leadership with cross platform support is helpful to our interests there.”

The official Borderland 3 release date is due to come at some point today, as confirmed previously by Gearbox. 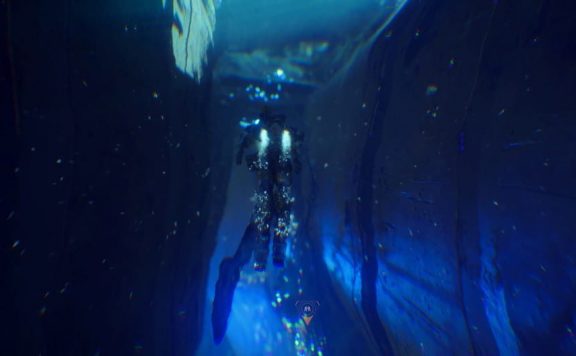