Back in 1993, Disney were on fire. A string of recent blockbuster hits had taken Hollywood by storm with “The Little Mermaid” kicking off the trend in 1989 followed by “Beauty and the Beast” in 1991 and then “Aladdin” in 1993. By this point Disney has established a formula for animated pictures that cemented them 6 Oscars just for those three movies alone and they weren’t stopping there.

After being given the rights to develop tie-in video games for “Aladdin” after the sweeping success of the movie, Sega felt it best to place the project in the hands of Virgin games USA who had previously developed games such as “Global Gladiators” and “Cool Spot” for the system to great fanfare.

Aladdin was released on various other formats including the NES, Master System, SNES and Gameboy amongst others, but it was the Megadrive port directed by Dave Perry that garnered the most success which still radiates with gamers to this very day.

Following the plot of the movie closely, Disney’s Aladdin tasks the player with guiding Aladdin through 10 levels filled with enemies, traps and pitfalls in order to rescue Princess Jasmine from Jafar’s evil clutches. Starting on the streets of Agrabah, Aladdin will need to traverse many environments, including deserts, dungeons, rooftops and even the cave of wonders on his journey to get the girl.

There are several gameplay features that serve to switch up the gameplay from time to time. There are bonus levels starring Aladdin’s monkey sidekick, Abu at the end of each stage that can be accessed by picking up certain collectables within the main stages. There’s also a Slot machine that grants bonus lives and other items and finally a daring magic carpet escape from the Cave of wonders itself that has gained a certain amount of internet stardom due to it’s steep difficulty level. (Thankfully reaching the end of this segment is not a requirement to complete the game)

More than just a street rat?

Aladdin will have his work cut out for him throughout his journey as he encounters the Sultans guards, Bone Scattering Skeletons, Bats and even Jafar’s faithful right-hand parrot, Iago who are keen to impede his progress. Equipped with both a sword and the option of using collectable Apple’s as projectiles, it is rare that players will feel unequipped to face the challenges put in front of them. There is a small selection of boss fights, but these occur more as Sub-bosses and offer little challenge to seasoned players. Having said that there is a particularly frustrating section at the end of the game which requires you to throw apples at Iago as he uses a cog-based machine to generate a seemingly endless supply of lightning bolts and ghosts (I remember the machine from the movie, but I don’t remember any ghosts? Did I miss that part?) and this can cause a little bit of frustration. Nothing that will see you launching your controller through the nearest window however.

Graphically, the game is stunning as you would expect from a Disney game. These guys don’t do things by halves when it comes to their video game releases (Or at least they didn’t back in the good old days) and you can expect to see some beautiful sprite work with neat little touches such as appearances from Abu and the Merchant direct from the movie who can be sought out to sell you extra lives and continues. Each level feels unique with very few similarities in their features so it’s unlikely you will become bored along the way. The music is particularly pleasing with digitised renditions of popular songs direct from the movie such as “Never had a friend like me” and “Prince Ali” accompanying their corresponding levels. The sound effects are also great with each enemy being brought to life with their accompanying sound bites, sword clashes and even the occasional squawk and monkey chatter from Iago and Abu respectively.

Difficulty wise there is nothing new here outside of the afore mentioned Trial and error gameplay of the Magic carpet escape from the cave of wonders. Typically, players should be able to complete this title in a little over an hour with minimal challenge. With this in mind “Aladdin” would make a great purchase for not only fans of the Classic Disney Movie but also perhaps for younger players who want to get started with a Retro gaming gem.

“Disney’s Aladdin” is a well-known platformer from this era for good reason. The colourful settings, catchy tunes ripped directly from the movie and varied gameplay make this a must-have for any Sega Megadrive collector. Copies of the game are relatively inexpensive with cartridges generally going on Ebay for around £12 and Boxed and complete copies averaging at around £16. If you were a fan of the other Disney platforming titles for the console, then it’s definitely worth grabbing if you can. 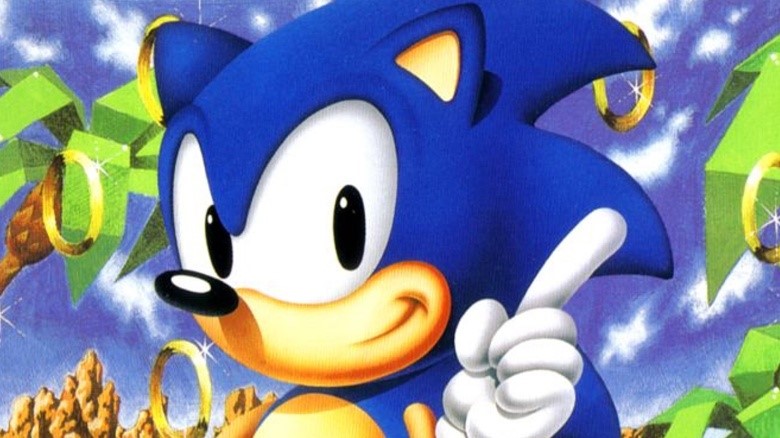 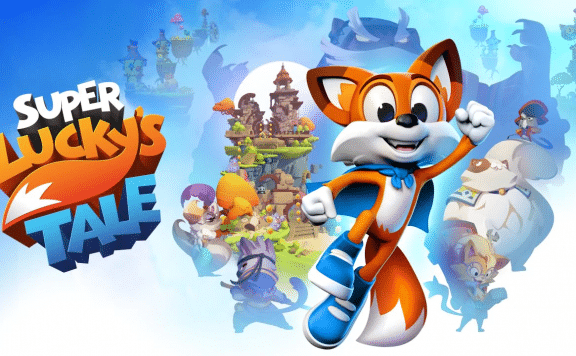 8
Average User Rating
1 vote
Have Your Say!
Your Rating: 0
Submit
Write A Review