The Belgian game studio Larian in a collaboration with Logic Artists (a Danish Studio)  have just revealed their latest instalment to the turn-based game world; Divinity: Fallen Heroes. Do bear in mind that this is not a sequel appearing as Divinity: Original Sin 3, but it does inherit the assets of the Divinity: Original Sin franchise.

So how does Divinity: Fallen Heroes tie in?

As we’ve mentioned this is not a sequel, the game is set in the same realm as that of Original Sin 2 however it follows more of a spin-off vibe giving it a Baldur’s Gate or XCOM-type feel.

Rock paper Shotgun provided details that shows Divinity: Fallen Heroes will see players sending teams of four from the floating Battleship control centre, and from here you will take on a variety of different missions as opposed to following the traditional path of a story set in a unique world. While embarking on the various missions your team of four will be made up of various different units, and they’ll be required to help you find gunpowder – the new tech (possibly similar to an in-game points collection system).

You will need to ensure your team are managed effectively, and similar to games like Two Point Hospital you will find them moving on to better horizons should you treat them wrongly.

As per the press release, it states that there will be a co-op mode which will allow players “to take turns and combine abilities at the same time.” Additionally there will be a sinmgle player campaign with fire, ice and poison surfaces added as an additional feature. Progressing the game will allow unlocks of new abilities and weapons which can be obtained via the tech tree.

There’s no set release date for Divinity: Fallen Heroes right now, but it  has been mentioned that it will be available on a variety of platforms and showcased at this year’s PAX Boston event. Let’s hope they release it in the coming months as it’s looking pretty epic! 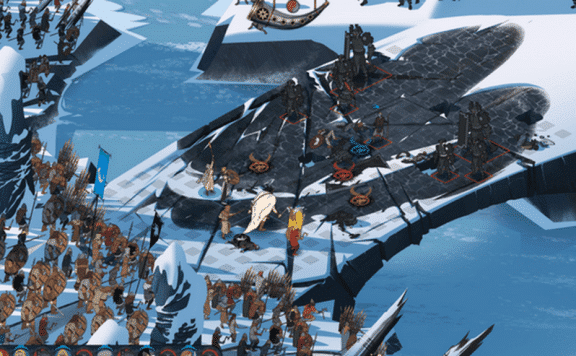 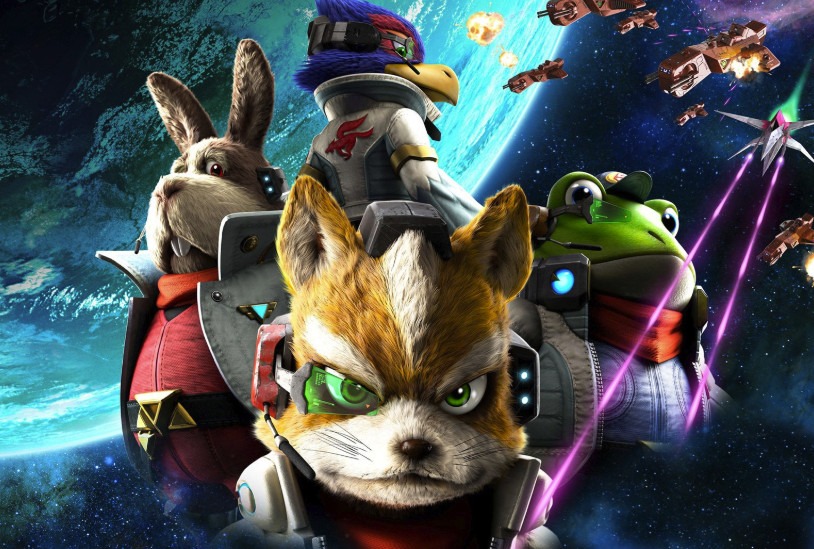