Now that I’ve finally got around to committing the time to finish the game, I thought it would make sense to put together a Kingdom Hearts 3 review.

”Kingdom Hearts III is the tenth main instalment in the Kingdom Hearts series. It focuses on a boy named Sora and his friends Donald and Goofy, as they travel to many different worlds, many of them Disney-inspired.” (thanks IGDB). It would serve players well to at least have a little background on what’s happened previously in the Kingdom Hearts franchise, even if you’ve never played any of the other games.

As someone who hadn’t played any of the Kingdom Hearts games since the second title was released on PS2 I was amazed at how far the moves available to Sora (the main character) had come. As you progress through the game and level up in doing so, you build both your focus and magic bars (as well as your health), and traversing through the various worlds will earn you new keys which will result in new abilities.

As you attack enemies you will build up your focus and magic marginally, and to begin with using the Kingdom key Sora will be able to morph into hi Second Form by pressing Triangle when prompted. Second Form will deal faster hits and land more damage than average attacks. Meanwhile, another special you can take advantage of is the various Disney World-inspired rides, you’ll be able to use the Teacups as well as the Pirate Ship in addition to many more to obliterate the Heartless.

Finally there’s the Link ability, which again you’ll gain more of throughout your play which sees various Disney characters assisting you in battle. Not only will links deal major damage to enemies but it also fully restores your health, something you’ll find very useful in certain situations. My favourite Link is ‘King’s Flare‘ which summons Simba from the Lion King to burn enemies and has a devastating finisher.

No I don’t mean the song from Aladdin, him and Genie don’t make an appearance in kingdom Hearts 3 – I mean with years between Kingdom Hearts titles that means more Disney films, and new worlds to visit as a result. To name a few; you’ll travel to Arendelle which is where Elsa and Ana from Frozen can be found, Olympus is Hercules’ home town, and home to Buzz and Woody from Toy Story is the Toy Box.

The UK version of Kingdom Hearts 3 is rated as 12+, even though a lot of the Disney characters are aimed at a younger age, but I can totally get behind the rating, as an adult gamer I reckon the 3+ rating would have left a lot of the younger audience struggling and giving up with the difficulty of some fights.

Much like previous kingdom Hearts titles, and similar to that of the Final fantasy games you aren’t alone in all of the fights you get into – which is especially useful in later boss battles. Sora has the help of Donald and Goofy to aid him in most battles, while Riku has the assistance from king Mickey. Those helping you in battle can prove really useful especially when it comes to needing some health recovery – Donald as an example can be customised to ‘use recovery sparingly on Sora, or ‘use it like crazy’ which you can adjust as needed.

As you visit each world, in addition to Donald and Goofy Sora will have the likes of Mike and Sully from Monsters inc. helping in battle, and with that comes the ability to use their special moves as well.

My favourite playable character has to be Riku when he appeared in the Demon tower Boss fight, just because of his sheer power in comparison to Sora – you really feel like you’re hammering the enemies when playing as him!

As with most games around today Kingdom Hearts 3 doesn’t come without its items to collect. The Emblems will be one of the first collectables you’ll know about, and these are Mickey Mouse symbols that will appear on the walls across the various worlds in hidden places – usually on a wall. Donald or goofy will usually prompt you as a clue when you’re near an emblem, and to collect it you need to pull out the Gummi Phone and snap a picture. We’ll be including the Emblem locations in our Kingdom Hearts 3 wiki guide.

In Twilight town you’ll discover cooking (as mentioned in our Kingdom Hearts 3 getting started guide) – this involves gathering ingredients in the world and then going to Donald’s Uncle’s restaurant to prepare the meal. To prepare a starter/main course/dessert you will need to follow the on-screen prompts correctly to create a dish. The created dish can then be used to relieve status effects.

To finish off my Kingdom Hearts 3 review I had to give some real credit to how the final part of the game ended. By this I don’t mean the storyline, but how you’d think you had finally completed the story only to be faced with another fight. We’ve all seen a movie where you think it’s just about the end game only for the main enemy to come crawling back for more. Kingdom hearts 3 does this, not just once but several time over – I seriously worked up a sweat with some of the fights towards the end!

We’ve given you all of the reasons to play the best instalment in the Kingdom Hearts 3 series – why not see for yourself. Buy Kindom Hearts 3 on Amazon.

Summary
Definitely the best instalment in the franchise yet. Amazing gameplay, Disney characters we all know and love, epic boss battles - and not forgetting some memorable combos and finishing moves.
Good
Bad
4
Recommended 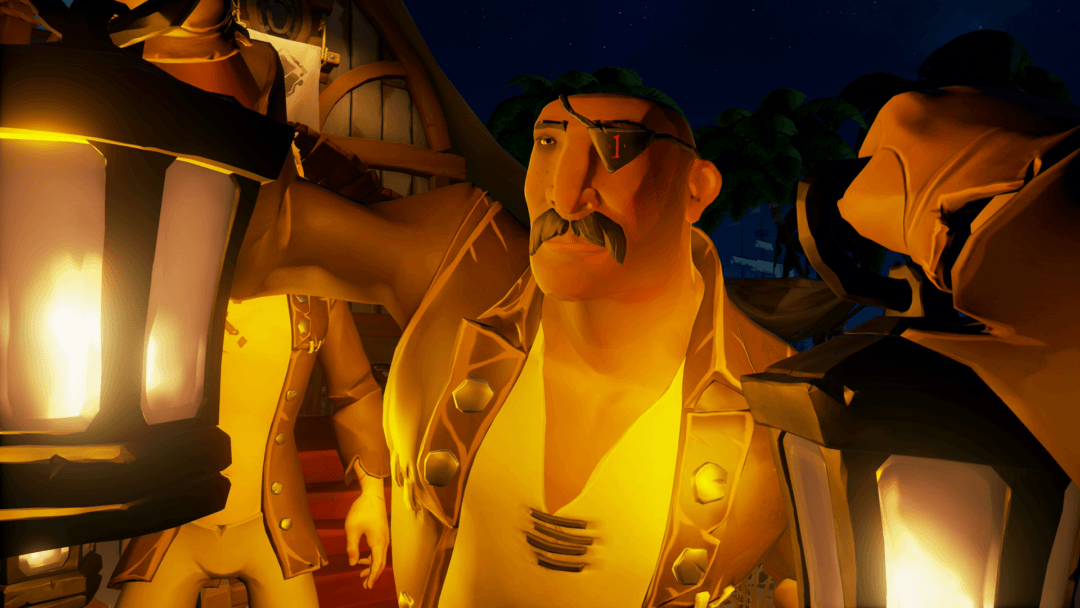 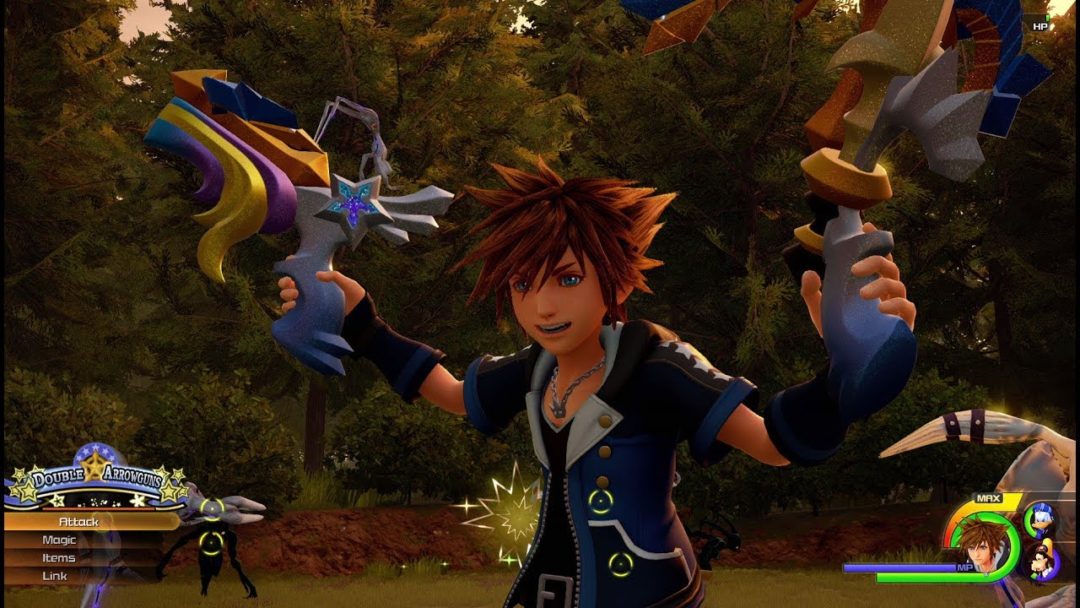 Kingdom Hearts III is an upcoming action role-playing video game developed and published by Square Enix for the PlayStation 4 and Xbox One
8.5
Average User Rating
1 vote
Have Your Say!
Your Rating: 0
Submit
Write A Review
Release Date:2018