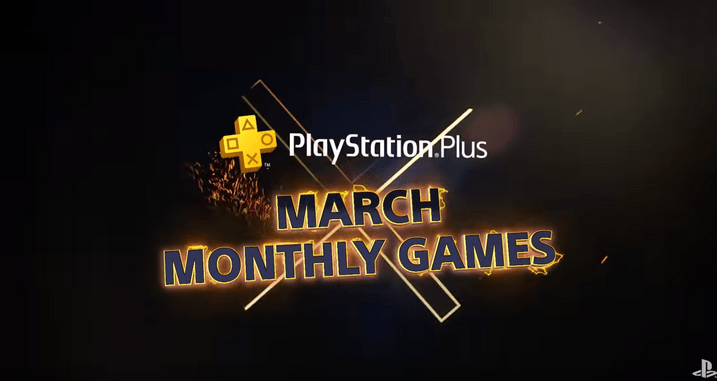 This month see’s the first PS Plus deduction of games, unless you’ve been hiding under a virtual rock you will have seen that PS3 and Vita games are no longer bundled from PlayStation Plus March 2019. This means all that is left is PS4 titles to get for free each month, the good news is that PlayStation haven’t skimped on these games. In addition, the games lineup have also been further enhanced for PS4 Pro users, that’s assuming you’ve got one of the top of the range consoles.

First up on our PlayStation Plus March 2019 roundup is Call of Duty: Modern Warfare Remastered, personally I’m pretty pleased as I thought this one was amongst the best CoD games. The 2007 instalment was remastered back in 2016 and was hailed as one of the best shooters of our time, with the Call of Duty franchise not being what it is today without it – cheers Activision. When Infinite Warfare launched back in 2016 Modern Warfare was added as a bonus inclusion with the game, that was before it went on to be sold as a separate entity. It’s rumoured that Activision are set the return to the franchise in the 2019 instalment.

The next game on the list for PlayStation Plus March 2019 is The Witness, a 2016 title from creator Jonathan Blow which see’s a world impacted by interconnected puzzles.

Fortunately there’s still time available to get your hands on the PS Plus free games for February 2019. As a recap these games included the first season of Hitman, and For Honor on PS4. With February 2019 being the last month of PS Plus games for PS3 and Vitra, this also included Metal Gear Solid 4:Guns of The patriots on PS3, in addition Rogue Aces and Gunhouse were included for PS Vita. The final PS4 Vita cross play title was Divekick. You’ll have until March 5th to download these titles, and in their place will be The Witness and Call of Duty: Modern warfare – these will be available until April 1st. 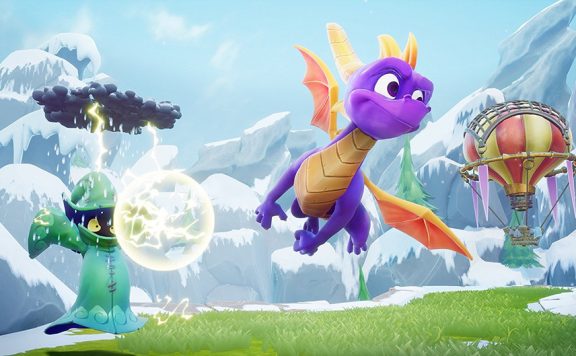