With the ps4 pro 500 million uk launch happening this morning at 10AM, I like thousands of other gamers were hunting around trying to get my hands on one before it was too late. Too late came a little too soon and retailers began selling out VERY fast.

But surely 500 million wouldn’t sell out that fast?

I’ve read this over and over on Twitter with people asking the same question; PlayStation’s website states ‘’ 500 Million PlayStation® systems sold means 500 Million adventures. It means 500 Million journeys into the unknown, 500 Million courageous stands against evil, 500 Million memories of playing with family and friends. So cheers to 500 Million more epic moments ahead! We couldn’t have done it without you!’’. Ok there’s a lot of mention of 500 million in that quote, but the fact is this console is ‘limited’. By limited PlayStation mean 50,000 unites being sold worldwide – that’s a lot of consoles to go round a lot of players right?

I’m so glad you asked.

First up there’s the fact that this console is 2TB – meaning there’s more space for your games and saves.

A translucent chassis – to mark the anniversary of selling 500 million units PlayStation has gone with a translucent blue shell which to be fair looks pretty cool.

Limited edition DualShock Controller – Continuing the striking translucent colour comes in the form of the PS controller, this comes included with the console but will be available to buy separately at an extra £54.99 on August 24th.

Limited edition PlayStation Camera – For those who don’t know, the PS camera is ideal for tracking the Dualshock controller and more importantly is a requirement for the PSVR to function correctly. Best of all this camera matches the sleek blue of the console.

PS4 collector’s box – The ps4 pro 500 million uk console will come packaged in a special limited edition packaging, which may or may not float your boat but hey!

So which retailer has stock of the Ps4 Pro 500 Million UK console?

Obviously keep an eye on the following retailers as they have been reported as stocking the items, but so far we’ve found they’re mostly showing as out of stock or no longer displaying the limited edition console in their product library:

Although GAME have listed their PS4 Pro 500 million UK consoles as unavailable on their website it seems the reason behind this is because they are only allocating the stock to those who go into a physical retail store and pre-order theirs.

What you’ll need to do if you have a GAME store nearby is obviously go in and ask, or alternatively call the store – here’s the thing though when you search your nearest stores on google it’d be more useful to enter GAME (town) followed by the area code otherwise you’ll likely get the generic customer service number.

You’ll need to call and ask if they have any allocation left, and if not ask to be put on the waiting list as customers may still cancel.

As a result of the above I received a call shortly after to say further allocations had been added and that I could head to that specific store ASAP to secure an order. 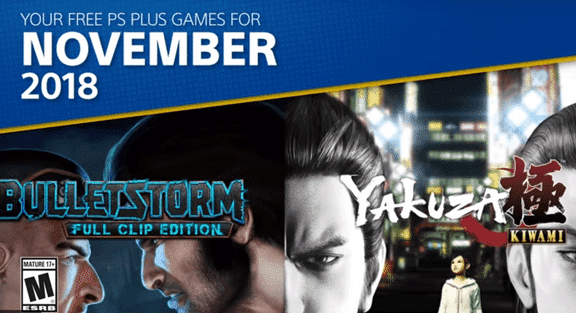