Good day Star Struck followers today we are going to give you maybe one of the deepest reviews we have ever done of a game that has been 3 years in the making,today we review Sea of Thieves.

You may recall a pre-review I did of the Beta and how it was gearing up to be brilliant, and how we had only scratched the surface of what was coming.

So did Rare fulfil their promise of an epic, exciting, fun-filled pirating adventure? Not exactly! Let’s start with the positives.

Are the skeletons out of the closet?

Graphically the game is stunning; the water and storm effects are incredibly life like as how the ship handles during the said storms is brilliant, the pirate you choose are funny to look at and well drawn. The ship to ship battles can be epic especially when in a 4 player Galleon, boarding ships to steal booty and take out the pirates trying to do the same to you.

Ghost forts are thankfully a lot harder than the beta with wave after wave of gold skeletons, ghoulish Skeletons and seaweed skeletons, each has its own weakness. The gold cannot handle being in water or water thrown at them, the Ghoulish skeletons become vulnerable in daylight or when you hold a lantern up. The booty on completing the fort is well worth the battle with close to £4000 in gold available.

Onto the next voyage…

3 merchants are available to buy quests from, the order of souls who assign you bounty hunts for captains skulls, the gold hoarder who sends you off to retrieve chests of varying value from castaway chests to captains, and the merchants who assign you a timed quest to collect pigs, chickens and snakes of varying colours. Each time you complete a quest your ranking goes up heading toward the fabled level 50 pirate legend status.

Did someone say giant squid!?

The Kraken has been finally added to the game and attacks at random and has to be fought off with cannons and gunfire. The Kraken will grab you and throw you or put you in its mouth and you will have to shoot your way out.

Now let’s look at the issues with Sea of Thieves, first of all the serious lack of content, 3 merchants with similar quests that mean sailing from point A to point B and back again as you can imagine this becomes boring quite quickly and repetitive.

As mentioned previously when sailing with friends this can be fun with the chat and banter that occurs, but doing it on your own starts to grind especially when you get attacked and have no chance of defeating a 4 man Galleon and lose everything.

This leads to a major issue with the game which is spawn camping, players that kill you then sit on your boat waiting for you to respawn and killing you, constantly making the game unplayable and frustrating.

The more gold you accumalate the more items you can purchase from vendors like new Guns, swords, sails and even a bulkhead for your ship, problem being is this is all cosmetic and has no effect on the game at all. I believe this has been done to make the game more fair but still doesn’t help when you suffer the previous spawn camping mentioned earlier.

The Kraken has to be some of the laziest programming seen in recent years, it is literally 8 arms sticking out of the ocean, your boat stops until you sufficiently weaken it to release you, but you fall in the water you are treated to blackness – there is nothing there.

There are Islands not marked on the maps you come across which I assume are to be used in later content as they are empty and pointless being searched, to add to the issues the loading times are awful from returning to the game from the Ferry of The Damned to when you die to the actual loading in of the game from the start screen.

To add to frustration when loading back onto your boat during a battle you can hear what is going on but are treated to a black screen, so you can hear cannon balls hitting your ship, water coming in or someone walking around waiting for you but there is nothing you can do about it.

On the whole this just does not feel like a game that’s been in development for 3 years, if you are considering purchasing it may I suggest waiting a few months for Rare to add what is missing. The foundation is definitely there for a brilliant game and hopefully Rare will start releasing this in the next few weeks.

So there you go a review I myself am surprised by, it’s possible that Sea of Thieves is a victim of its own hype but I have every faith in Rare to pull this game round to what it should have been on release. 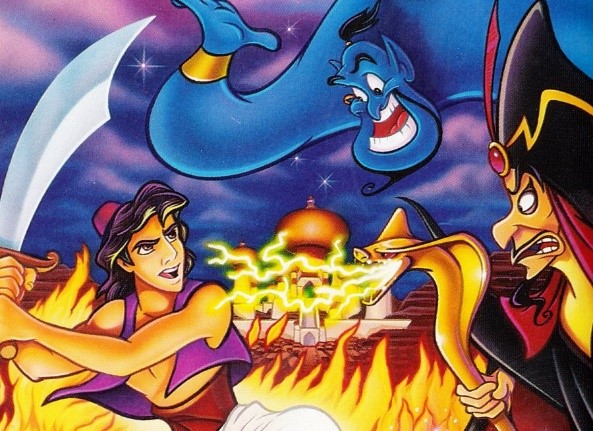 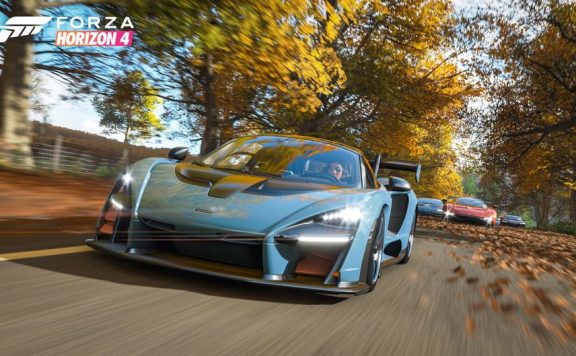 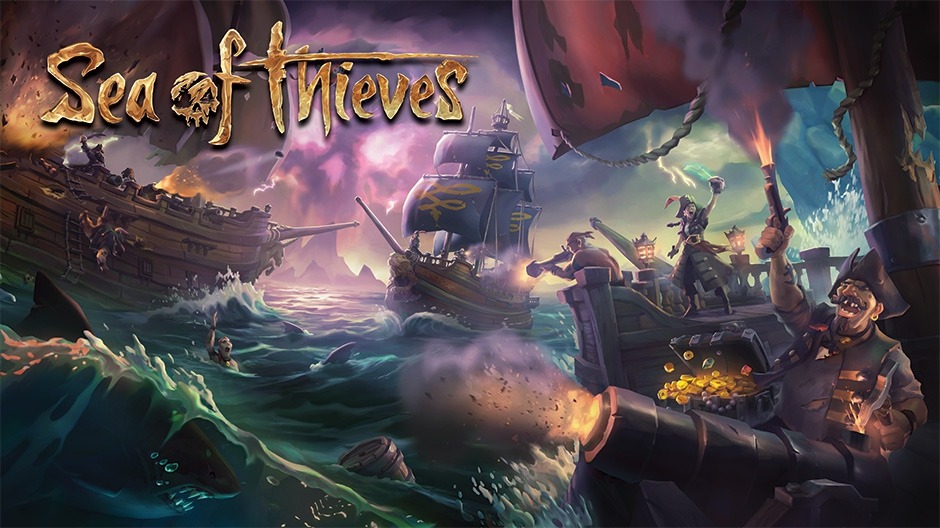 Sea of Thieves is a new type of multiplayer game that delivers all you need to live the free-roaming pirate life. Whether adventuring as a group or sailing solo, you'll encounter other crews... but will they be friends or foes, and how will you respond?
0
Average User Rating
0 votes
Have Your Say!
Your Rating: 0
Submit
Write A Review
Release Date:March 2018