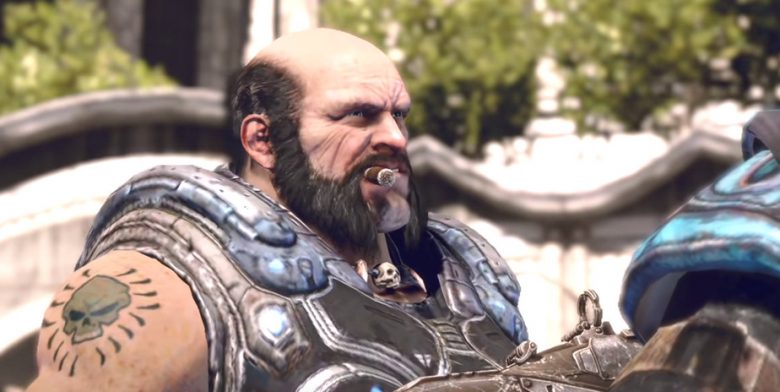 Unlike the other games in the Gears of War franchise, it appears that Gears 5 smoking will  be removed when the game launches later this year. Not only that, any other titles that follow Gears 5 will also become ‘smoke ‘free’ which may also apply to the Gears Pop mobile game.

Why the Gears 5 smoking ban?

Gears 5 smoking habits has likely been something that never even crossed our minds, if we can turn a blind eye to cutting through enemies with a chainsaw then seeing a character light up is the least of our worries. You#ll recall COG Michael Barrick who had a real addiction to smoking and certainly qualified as a chain smoker. If you jumped online in Gears of War 3 you’d often see Barrick smoking a cigar whilst you used him as your character.

The Gears 5 smoking ban came into effect after a anti-smoking company called Truth initiative brought the request to the table. A major player in the ELeague Esports remit called Turner Broadcasting who is set to have broadcasting rights for Gears 5 when it releases, and it was these guys that Truth Initiative put the idea to says Variety. The main decision however came down from The Coalition who is the developer for the game, a rep from Xbox said. This decision timing aligns with an ELeague Tournament for Gears 5 coming up later this week.

“I’ve seen firsthand the devastating impact of smoking. It’s always been important for me to not use smoking as a narrative device, which is why we made the conscious choice to avoid highlighting or glorifying smoking in Gears 5 and throughout the Gears of War Universe moving forward.” said Rod Fergusson, The head of The Coalition to Variety.

Gears 5 will not feature any smoking after discussions with an anti-tobacco group. https://t.co/3W5L7kEQwu pic.twitter.com/yfrmuUVlTH

As shown in comments in the Tweet above Fergusson replied to IGN on A Gears 5 smoking stating ”Just to clarify, I’ve always been anti-smoking and have pushed back on having it in Gears since day 1. There was no smoking to remove from Gears 4 or 5 because there never was any smoking to begin with. And as long as I’m in control, there never will be. Sorry for the confusion.”

The CEO for the anti-smoking group Truth Initiative, currently touting a ‘mission achieved’ stance said “In the midst of the pervasive reemergence of glamorised smoking imagery in pop culture, we commend [The Coalition] for taking smoking out of Gears 5 and ELeague for featuring this tobacco-free game during this weekend’s competition.

“We are hopeful that this decision will encourage other game developers and streaming tournaments to follow this lead and level up the gaming experience by going tobacco-free.”

Senior Vice President of Turner Sports says that “As you remove these images, it does have an impact,”. His comments surrounded the fact that research of showing depictions of tobacco-related products in games does have ties to younger people adopting the act of smoking.

With this new Gears 5 smoking ban we’ll have to light up the game in other ways, now where did I put that gattling gun? 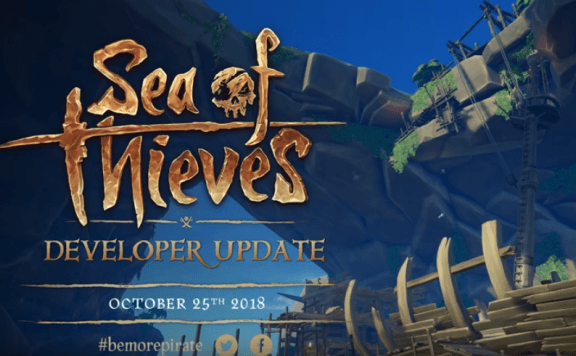 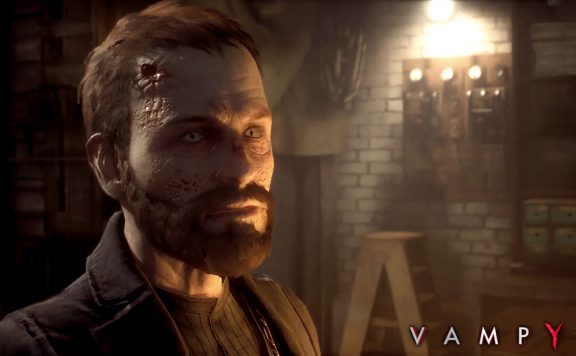 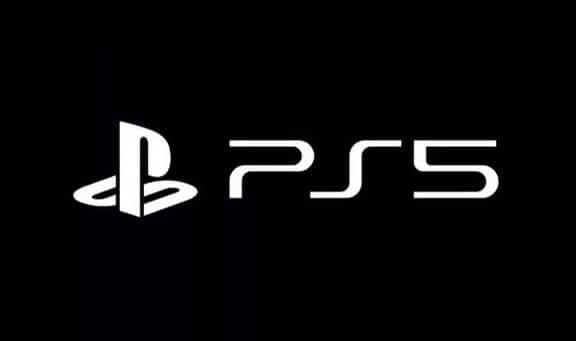 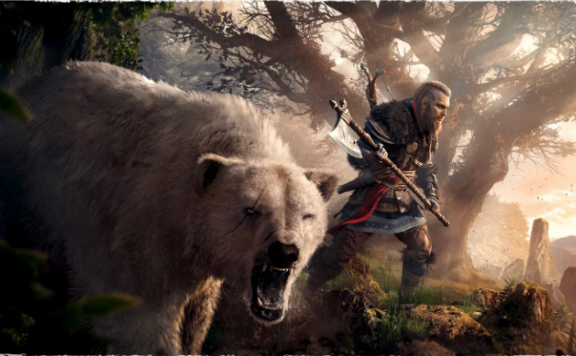