After speculation broke out following a recent Black Widow plot leak, we have some more concrete information confirmed by Marvel during an SD 2019 Comic-Con panel. Not only have we been given the gift of a Black Widow movie release date, but the cast and plot have also been confirmed for the girl-power superhero movie.

Following the reveal of the Black Widow movie release date, Marvel also communicated that this movie was going to be one of many movies that would be making their way into the MCU.

A Black Widow movie release date is great, what else do we know?

The Black Widow movie release date will fall on May 1st, 2020 which will be one of four new MCU entries and will be directed by Cate Shortland.

Putting the Black Widow movie release date aside its common knowledge that Scarlett Johansson will be making a return as the Avenger handing the asses to her enemies. Alongside Johansson will be Natasha Romanoff’s friend Yelena who is more like a “sister figure”, being played by Midsommer’s Florence Pugh in the part. Alexi will be played by Stranger Things star David Harbour in addition to O-T Fagbenie and Rachel Weisz. The main enemy in the Black Widow movie is going to be Taskmaster, who we’ve seen make an appearance in other Marvel movies.

If you want to know where the Black Widow movie appears in the MCU timeline, bear in mind this breaks into MCU Phase 4 and is set to reside somewhere in the region of Civil War and Avengers: Infinity War.

Harbour said to IGN that “They’ve known each other for a while and there’s a complex history there,” further adding “This movie happens right after Captain America: Civil War, and so those events do factor in.”

The Black Widow movie release date dropped among a stunning lineup of movies which we’ll be detailing on our site shortly. Phase 4 is going to be epic! 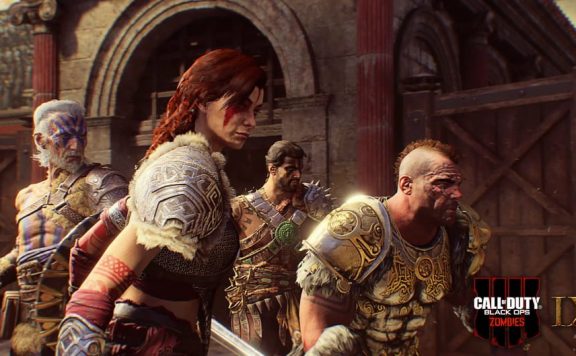