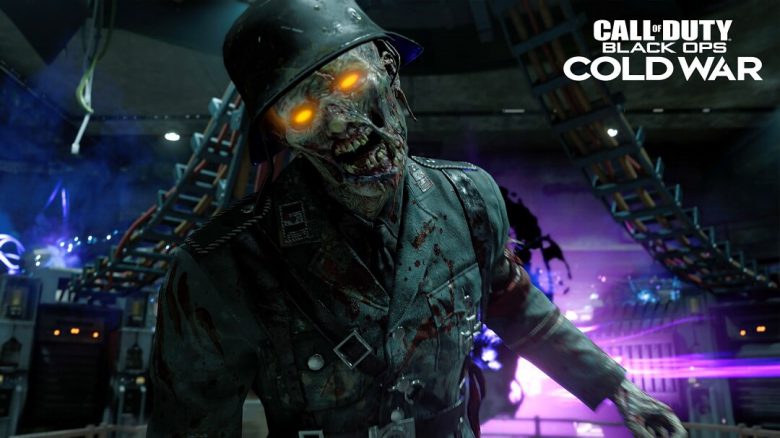 In case you somehow aren’t aware, the Call Of Duty franchise has returned to form after a long period of rushed and underwhelming annual releases. Thanks to the Modern Warfare soft reboot, we have seen an installment in the series that has more care, attention, and detail that we have ever seen before. Plus, the title would serve up Call of Duty’s own brand of Battle Royale chaos through Call Of Duty Warzone.

So thanks to this runaway success, we are set to see another installment in the Black Ops series that will focus on the Cold War era, carry on the successful game mode Warzone, bring brand new multiplayer game modes such as Firefight: Dirty Bomb. However, perhaps the most important aspect coming to this title is the reboot of the iconic Zombies game mode.

As some may know, the original zombies narrative would ramp up from the simple days in Nacht Der Untoten, leading to visiting ancient pyramids on the moon, uncovering otherworldly asteroids, dealing with an ancient alien race, and even an apocalypse. So we can only imagine that this time around we will get the same level of wacky and wonderful storytelling.

You may be wondering though, what do we know about this mode so far? Well, we are here to spill the beans. Here is everything we know about Call of Duty Black Ops Cold War Zombies ahead of its full release on 13th November 2020.

Nacht Der Untoten is set to make its return, but not as we know it. We will be introduced to the ‘ground zero’ of the zombie outbreak in the first map in the zombie reboot ‘Der Maschine’. This story will revolve around a secret government response team called ‘Requiem’ who are tasked with keeping the zombie outbreak controlled and out of the public eye. This undead affliction was contained in a bunker after World War II. However, some thirty years later, it seems that the bunker would not contain this evil and you are the first wave of soldiers sent to stop the spread.

The map will be a reimagining of the original zombie map from way back in World At War, making subtle references throughout the map, the narrative, plus, this is classic ‘Nazi’ zombies. What more could you ask for?

A Blend Of New and Old 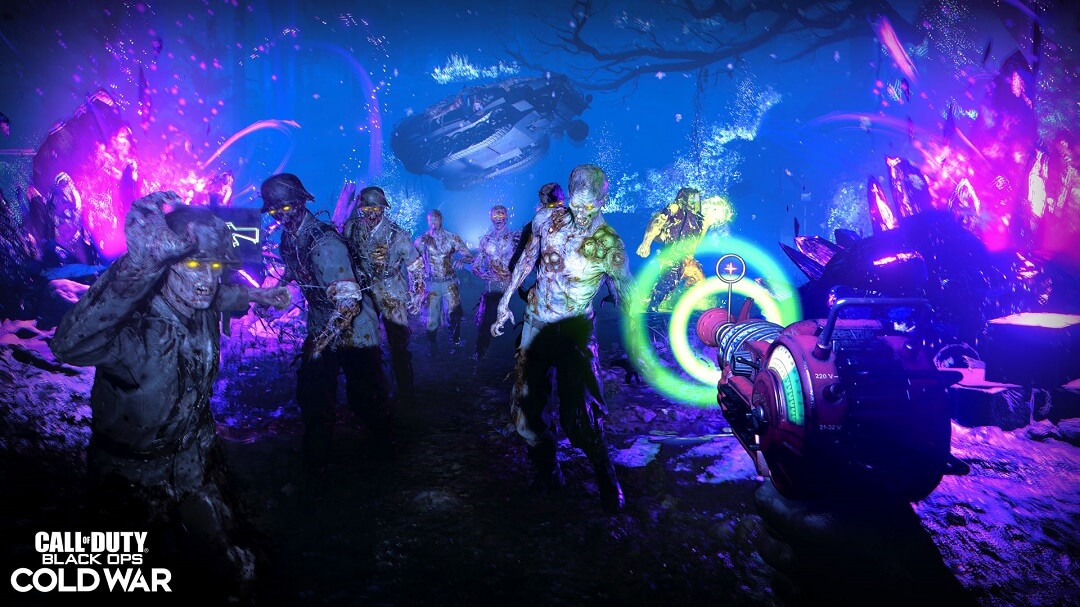 The series will offer some familiar features that will bring a great deal of joy and nostalgia to returning fans. However, the mode will not skimp on the new features and additions either. One of the notable additions the player will have access to as seen in the trailer is air support. When overwhelmed by zombie hordes there could be an ace up your sleeve in the form of an AC130, ready to lay some lead into your foes and help you out of a tight spot.

You’ll also have the ability to create persistent load-outs, bring your own weapons into the game mode, find loot on the map, and won’t have to solely rely on the point system to upgrade your gear. Plus, you’ll have access to sentry guns, turrets, elemental power-ups that will really help cut through the incoming horde.

However, it wouldn’t be COD Zombies without some of the classic assets returning. You’ll also have access to the perk machines such as Juggernog, Speed Cola, and Quick Revive amidst others. There will be a return of classic otherworldly science weapons such as the Ray Gun and the Wunderwaffle. Then to top it all off, you’ll find the Mystery Box and Pack a Punch machine around the map to aid you in your quest for survival. We can feel the nostalgia already.

Who’s on the Roster?

You may be wondering who you’ll be playing as during this round of Zombies madness. In the past, we have had access to characters such as President Ronald Regan or Buffy Star Sarah Michelle Gellar to name a few. Well, it seems that Treyarch is taking a much more reserved approach this time around. You’ll be able to play as operators from the conventional multiplayer plus some campaign heroes such as Sgt Woods, Lawrence Sims, and Russel Alder. However, it seems that your choice won’t play too much of a role in the core narrative.

This a move that also ties in with another interesting change for the game mode that will see players earn progression through XP awarded in this mode. This is the first time that the Zombies mode will offer this kind of reward, as previously, this was simply a fun mode that players would choose to partake in just for kicks. It’s a great choice from the developers and will do a lot to pull players over to Zombies that mainly dabble in the conventional multiplayer.

Back From The Dead 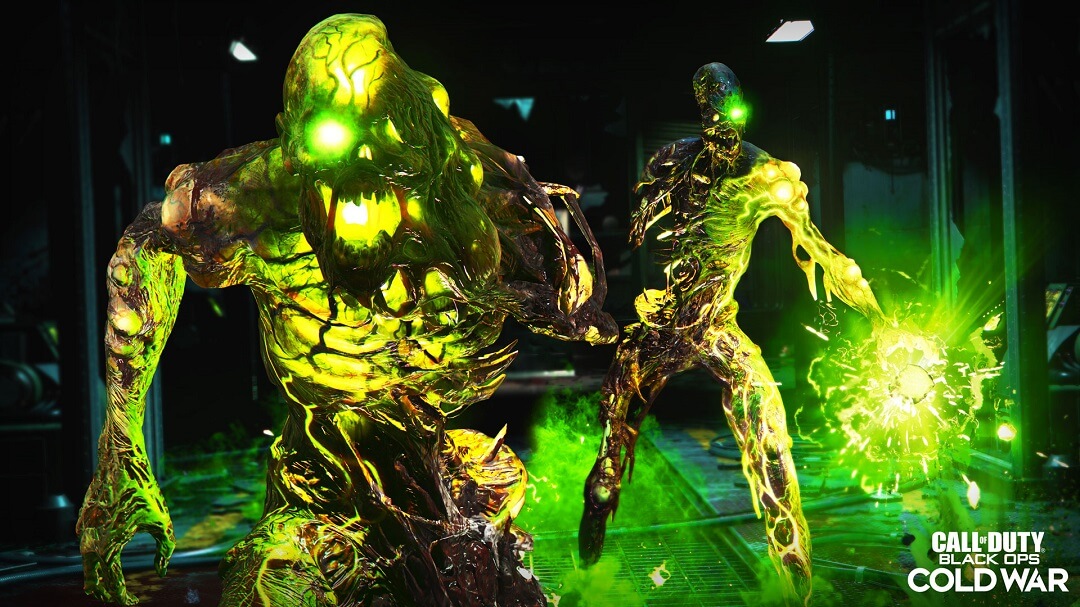 No matter what surprises the Zombies game mode has in store for us, we can confidently say that it won’t be a mode that fails to meet the lofty expectations of fans. It’s another example of Call of Duty as a series bringing more care and attention to their prize assets. The developers are working hard to repair the reputation of the brand and return the series to its golden era in the late 2000s. Well, we say keep going Activision, you’re doing a fine job.

So that’s our rundown on everything we know about the Zombies mode so far in Call of Duty: Black Ops Cold War. Are you excited for the release of this game? What are you most excited about in the Zombies mode? Where do you think the story will take us this time? Let us know in the comments and be sure to pick this one up when it drops on 13th November 2020. Thanks for reading! 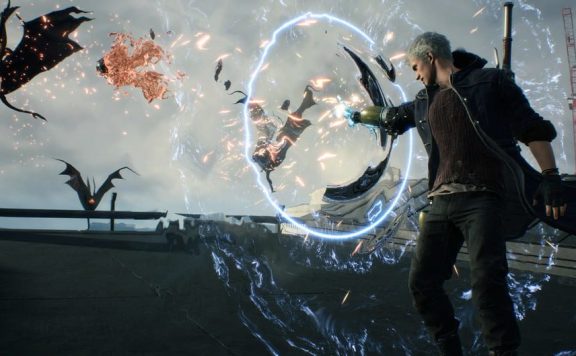 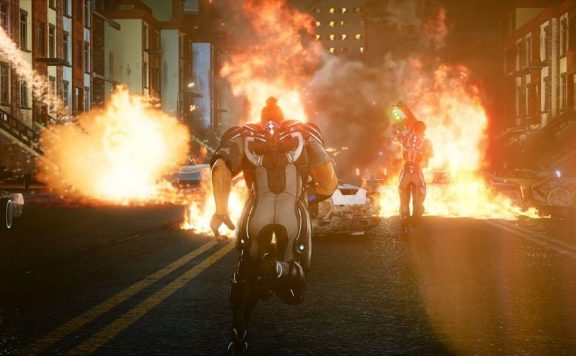 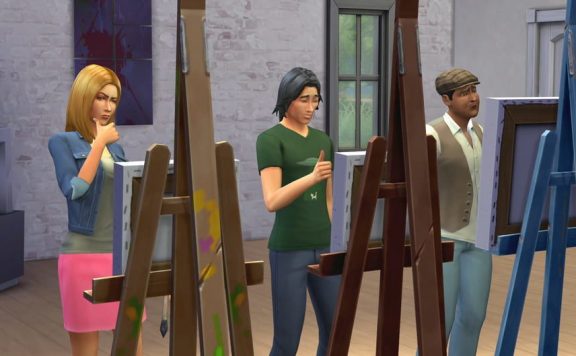