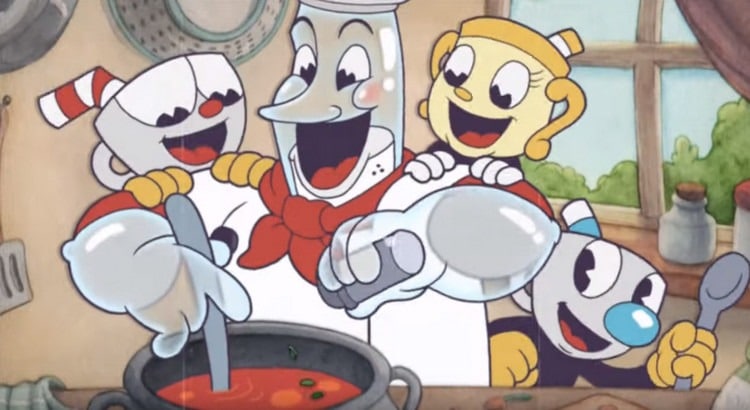 If the challenging and frustrating Cuphead gameplay wasn’t enough for you, it’s likely you’ve been itching to play the new Ms. Chalice DLC that’s coming. Unfortunately news has emerged that the Cuphead the Delicious Last Course release date has been postponed meaning it’s not going to arrive on the expected date in 2019.

Why the Cuphead the Delicious Last Course release date delay?

The Studio MDHR co-director Chad Moldenhauer commented on the Cuphead the Delicious Last Course release date saying “We’re taking a page out of Chef Saltbaker’s book, and spending the necessary time to get the recipe just right – this means that we’ll be moving the release of The Delicious Last Course to 2020,” and that “This wasn’t an easy decision to make, but we’re confident it’s one that will result in a higher quality experience that’s all the sweeter when it does arrive.”

We’ve just had E3 2019 but the Cuphead the Delicious Last Course release date was announced way back last year at E3 2018. At the time we found out that additional charms and weapons, along with a barnd spanking new island is set to be added. Additionally a host of new abilities such as a double-jump will be added to Ms Chalice’s roster. Fortunately this a delay rather than a cancellation of the DLC, so it just means Cuphead fans will have to wait longer than they’d liked. Moldenhauer states “While we initially announced a 2019 release date for the Delicious Last Course expansion, our highest priority is making sure this new adventure meets the meticulous level of care and quality we always strive for,”

He also added “We want to be absolutely certain that this next adventure feels at home in the world of Cuphead and is full of moments that surprise and delight players. Furthermore, the development of the original game taught us a great deal about the importance of making things in a way that’s healthy and sustainable for our team.”

When this day does arrive though we will be seeing “a few surprises we aren’t prepared to talk about just yet” according to Moldenhauer. At least the new boss challenges have time to be made as difficult as ever so there’s that? I guess… 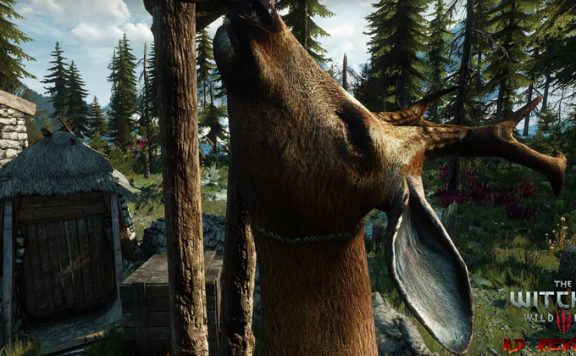