Anyone who has ever owned or indeed ever played an N64 will have no doubt heard the classic argument of which Kart racer is better, Mario Kart 64 or Diddy Kong Racing? Whilst Mario Kart is arguably the more popular of the two, if only due to it’s highly commercialised star, Diddy Kong racing is certainly remembered fondly by all those who were bold enough to step outside of the box.
Having had the pleasure of owning both throughout my many years of experience with cutesy kart racers, I find myself tasked with the job of finally drawing a line under this argument. And as much as I can feel the oncoming death threats from the legions of loyal Plumber fans already coming at me in their droves, I feel that Diddy Kong needs a bit of a backup here! So, let’s look at why he’s more than a match for Nintendo’s main man….

Diddy Kong Racing’s story starts as our hero… Timber the Tiger (Oh, did I not mention? he’s the main character) is left in charge of an island after his parents swan off on holiday. Naturally, as soon as Timber is left home alone, an evil space sorcerer going by the name of “Wiz-Pig” see’s this as a perfect opportunity to invade the island and take over it for himself. As you can imagine, the only way he can be stopped is by competing in a series of races around the island to earn Golden balloons and prove that you’re the fastest racer around!
Feeling slightly overwhelmed by these unusual circumstances Timber calls upon several of his friends to race alongside (and against) him. These include a selection of characters created specifically for this game along with some established favourites, such as Diddy Kong, Conker the squirrel in his pure, innocent days and Banjo (Sans Kazooie unfortunately). As a fun bit of side trivia, a lot of these characters were planned to feature in their own Rare titles at some stage with “Timber 64” being in the works from Rare before being cancelled for unknown reasons. You may also recognise Tip-Tup the turtle from a brief encounter in the Bubblegloop swamp level in Banjo-Kazooie!

Take to the Land, Air and Sea!

Setting itself aside from Mario Kart, Diddy Kong Racing offers a fully fleshed out “Adventure” mode which allows players to explore the island using a choice of Kart, hovercraft or plane to suit the terrain. Featuring five distinct themed hubs, each with four races, a special challenge stage, a trophy race and a boss battle, there’s a lot to do and conquer around the island as you hunt for gold balloons. These themes include Prehistoric, winter, island, medieval and space and the race tracks included within feature appropriate terrain and tracks that require players to adapt to their surroundings if they want to reach first place! For example, Snow levels feature slippery ice hazards, exhilarating loops whilst the island levels are mostly navigated using the hovercraft to race over waves and sand banks.

Upon completing each of the races in a hub world, players will be tasked with facing up to the area’s boss creature in a race to the finish! These boss creatures are varied in their design and themed to the area for instance, you will pilot a plane to race through caves and windmills against a fiery dragon in the Medieval zone, whilst the prehistoric world pits you in a race up a treacherous mountain against a tricky triceratops! (See what I did there, Rare fans?)

Once the boss is beat, they won’t be done with you yet! Instead they will task you to return to the previously completed tracks to complete a “Silver coin challenge” wherein players will need to collect 8 silver coins from around the track whilst also coming in first place! These challenges can be particularly challenging for those not familiar with the games many tracks and shortcuts as silver coins are usually placed off the beaten track or in some cases require players to take different routes on each lap of the course.
If you thought you were done after you’ve nabbed those silver coins though, you’re very much mistaken! That boss you raced earlier is going to need to be beaten one more time for good measure! But this second encounter will feature additional hazards and obstacles to make it just that little bit harder!

Beating the boss for the second time will reward the player with a piece of the Wizpig medal that unlocks the (Final?) showdown wit

h the devious space-pig himself. After that there are two additional challenges for each world. First, by collecting a golden key carefully hidden away in one of the world’s tracks, you will unlock a bonus challenge that pits you against three other racers to complete a specific task first. This ranges from collecting dinosaur eggs, to a battle royale using power up’s in an icicle pyramid, through to collecting banana’s and placing them in treasure chests. Completing each of these challenges rewards you with a piece of the TT amulet which is required to access the final hub of the game up in space!

In addition to all of this, each world features a trophy challenge that operates as a GP tour of each of the world’s tracks. Placing in first place will award the most points and the highest scorer at the end of all four races will win the Wizpig trophy, which is also a requirement for accessing those last few races!
If all the above isn’t enough of a draw to get your teeth into, there are also hidden characters and a bonus Mirror mode to be unlocked upon completion of the game, and that’s not even touching on all the fun to be had when you throw multi-player into the mix! Completing each of the games tracks and bonus challenges unlocks the corresponding level for play in the “Tracks” menu, so you can enjoy them with friends with the choice of alternative vehicles where possible, just to change up the action a little bit!

Is it up to speed?

Diddy Kong racing offers it own selection of Power-ups, similarly to what you would find in any self-respecting Kart Racer. You can collect balloons on the track of five colours, red, blue, green, yellow and rainbow and each one stacks to a maximum level of 3 upon collection of balloons of the same colour. For example, the red balloon grants you a singular projectile which can be upgraded to a homing missile upon collection of a second red balloon and then once more into a barrage of ten singular projectiles if you nab a third red balloon. The blue balloon offers a speed boost, the green grants you a hazardous item to be dropped behind you, such as a mine, puddle of oil or a bubble (Those are the best for securing the top spot!) the yellow balloon provides a shield and finally the rainbow balloon, which manages to be the most underwhelming in providing a magnet effect (Useless if you’re in first place!) These Power-ups can make the difference between first and last place in some of those later boss battles so get to grips with them quickly! They will also be an integral part of any self-respecting race to the death between friends if multi-player is the order of the day!

Diddy Kong racing is gorgeous to look at and really squeezes a lot out of the 64-bit hardware. Tracks feature a variety of neat features, hazards and shortcuts which are charming to the eye. There are some tracks you will be tempted to fall behind in just to get a closer look at some of the scenery and neat little touches thrown in by the development team. The soundtrack is particularly pleasing with musical scores that match the theme of the area appropriately whilst also remaining upbeat to keep you enthused in the action. Character sound effects are as cutesy as expected but are also not over-used to the point of being irritating. If you’re a fan of the other Rare titles of this era, then you will no doubt be drawn to the bright and bold style of this fun and engaging racer too.

So, is Diddy Kong Racing worth a spin? The Short answer is, YES! Offering a deep and vibrant adventure mode along with a bucket-load of lush looking tracks and fun little extras, there is something on the island for everyone. To answer the argument of “Is it better than Mario Kart 64?” personally I would recommend the single player experience of Diddy Kong Racing over that of Mario Kart, purely based on the selection of things to see and do over Mario’s traditional GP structure. But except for the wickedly entertaining Icicle pyramid battle stage in Diddy Kong’s winter hub, Mario Kart has the edge when it comes to friendship-ruining multiplayer brutality!

Those looking to see everything the game has to offer can probably knock through both main adventure modes in around about 12-15 hours dependent on skill but unlocking one of the two hidden characters by beating all the ghost times can prove to be a substantial challenge and thus boosts the completion time over the 20-hour mark for those who need to see it all!
Copies of Diddy Kong Racing won’t exactly break the bank but don’t crop up in the bargain bin often. A cart will set you back around £15 at the time of writing with a complete copy usually showing up for between £20 and £25 on average. You could always save a bit of dollar by opting for the Nintendo DS remaster… but yeah… don’t do that, we’ll discuss why another time!
In conclusion, Diddy Kong Racing is a kart racer with a unique spin. Accessible for players of all ages and something to offer in both a single player challenge and multiplayer antics. If you own a Nintendo 64 console you’d be bananas not to pick this one up! 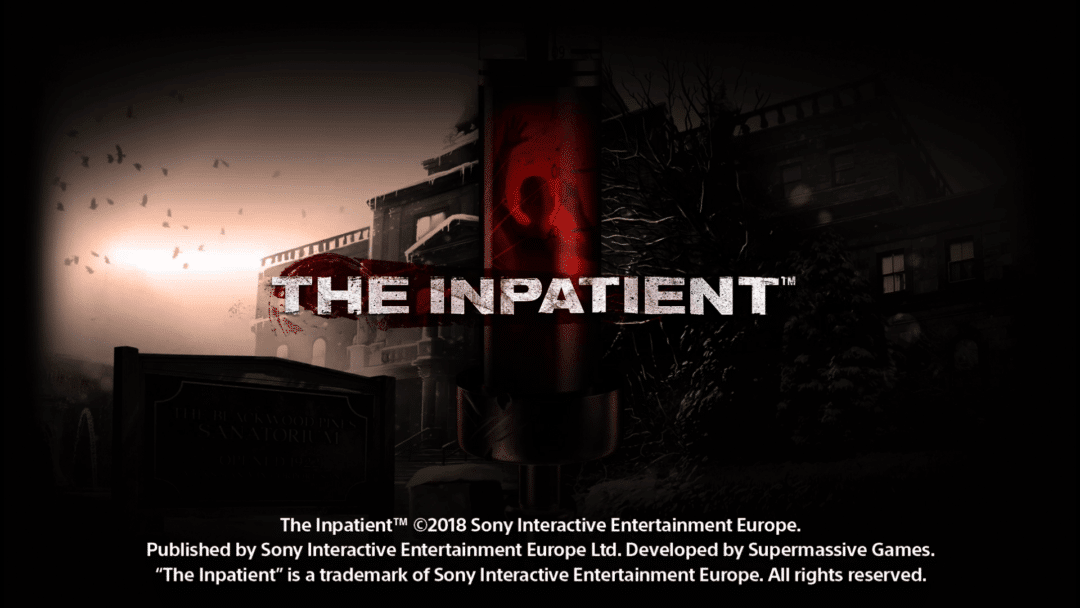