A shiny new Fortnite Season 8 teaser has just been revealed which shows Epic’s next Fortnite Season addition is going to be tied in with hidden treasure, oh and pirates of course.

It’ll go without saying fans are eagerly anticipate the release of Fortnite Season 8 coming in just a matter of days, Epic felt the need to drop a Tweet teasing the Season 8 theme with a pirate style ryhme “X Marks The Spot, treasure abound. Loot that has been lost, can always be found.”

The pirate shanty is of course placed alongside a pirate’s hand, or should we say hook.

Season eight is a mere matter of days away at the time of writing, but Fortnite felt it was fair to add a new tier of challenges to keep players moving until the new season released. Epic stated that February end was referred to as ”Overtime” If players are able to finish the challenges set ahead of the Season 8 release they will qualify to get the Season 8 Battle Pass free of charge – whether or not this is to deal an ‘in your face’ blow to rival Apex Legends is anybody’s guess.

Meanwhile the dedicated Fortnite players have kept themselves busy by scouring Fortnite’s map to find the random fissures that keep appearing. Fans believe they;ve sussed that the last of the quakes will occur on the final Season 7 day on Feb 27th – the idea then would likely be leading onto yet another Season event. 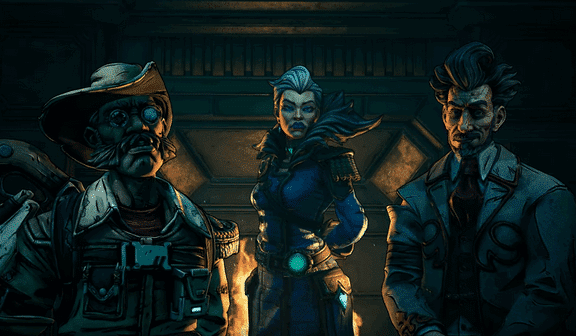