In the early hours of this morning many of us stayed up to watch the final Game of Thrones episode. the last thing you want if you haven’t seen it yet is unnecessary Game of Thrones Finale spoilers, but to soften the blow you could grab £100 thanks to Endsleigh Insurance.

As reported by Ladbible, the insurers over at Endsleigh are offering fans ‘spoiler cover’ if they’ve unintentionally seen a spoiler on social media – or perhaps some twat at the gym decided to exercise their bragging rights.

If you’re one of the lucky few that have witnessed one of the Game of Thrones Finale spoilers it’s not as simple as just paying a tenner for cover and making an insurance claim. To ‘claim’ Endsleigh requires the applicant to mash together a 100 word synopsis on how you got your dreams dashed and stumbled across the spoiler. The 3100 is not guaranteed unfortunately, and instead you’ll enter a prize draw after submitting your scenario, and also get put in the pot to win a NOW TV pass to watch the finale (or anything else you find).

An official over at Endsleigh states that “With the show historically airing on US screens ahead of the UK, spoilers have always been an issue – so we wanted to address that head on with the first ever spoiler insurance policy, that will offer financial compensation for anyone whose day is ruined by an unwanted plot reveal.

“Whether it’s a colleague at work who has stayed up and streamed the show at 2am, or a rogue news article giving away the story on social media – our Spoiler Cover will help provide consolation for fans who have had the ending revealed prematurely.”

To join in the no Game of Thrones Finale spoilers promise, Sky Atlantic also pledged a 24 hour social media blackout following the show airing at 2 am this morning.
The page posted to say “It has been an amazing ride over the last eight seasons. We have lived and loved every moment with you, but our watch will end soon.“At 2am the final ever episode airs. We know that not all of you can stay up to watch live, and want you to enjoy that moment in your own time.

I’ve seen some Game of Thrones Finale spoilers – compensate me!

If you’re pretty p****d off seeing one of several spoilers floating around and fancy venting your story, you can apply to enter the draw here.

Remember the show will be aired again this evening at 9 PM UK time on Sky Atlantic, but we’ve also put a guide together to explain the best methods to watch the Game of Thrones finale. 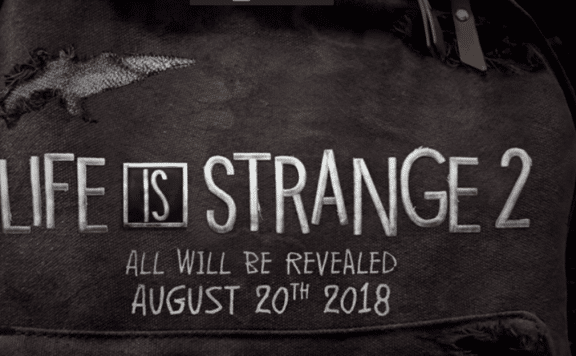 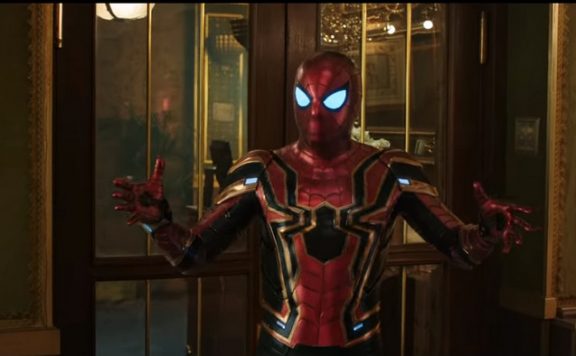 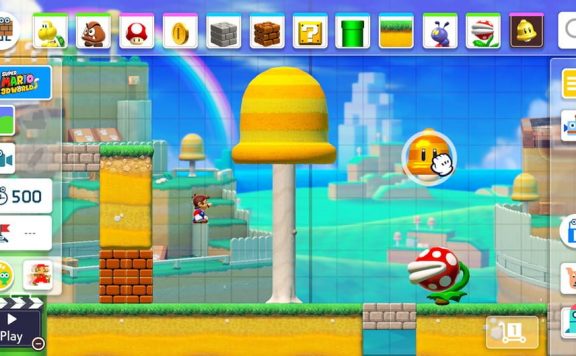