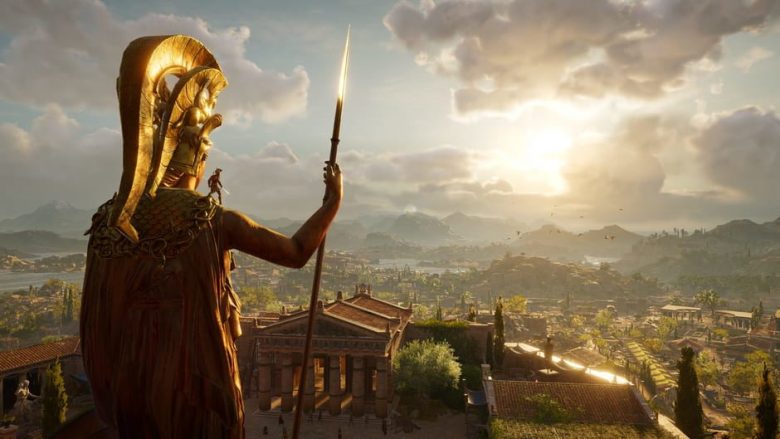 There are a bunch of new video games coming out this week and the big question is, which ones are they? A lot of the games in this article don’t need any introduction, but we’ve shown what they’re all about anyway. Let’s do this.

“ASTRO BOT: Rescue Mission is a brand new Platform game exclusive to PS VR. Take control of ASTRO the captain BOT and go on an epic VR rescue mission to save your fellow Bots who are dispersed all over space.”

Write your own epic odyssey and become a legendary Spartan hero in Assassin’s Creed® Odyssey, an inspiring adventure where you must forge your destiny and define your own path in a world on the brink of tearing itself apart. Influence how history unfolds as you experience a rich and ever-changing world shaped by your decisions.

Next-generation romance adventure game with the theme of “Ultimate selection and the story that the song plays”. In addition to the huge scenario set in the school life, voice recording time of the luxury voice acting team is over 40 hours! In addition, this work contains more than 30 luxurious songs that appearing characters sing, coloring a sweet and painful story with a theme of songs.

The Mario Party series is coming to the Nintendo Switch system with super-charged fun for everyone!

The original board game style has been kicked up a notch with deeper strategic elements, like specific Dice Blocks for each character. The game also introduces all-new ways to play, including Joy-Con controller enabled minigames, and new modes to enjoy with family and friends.

Help the ghosts with their curious problems while also solving the mystery surrounding your own demise in this new puzzling adventure from Zoink Games.

That wraps up our new video games coming out this week, a big week for gamers with some pretty anticipated titles hitting the list. 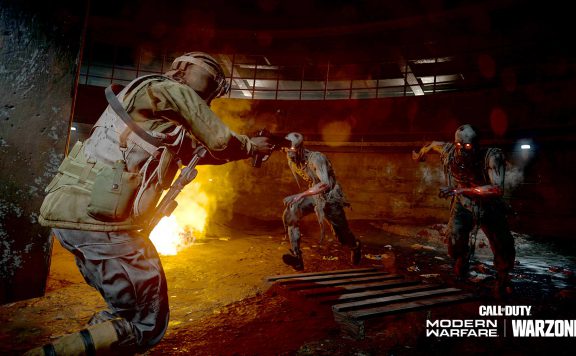 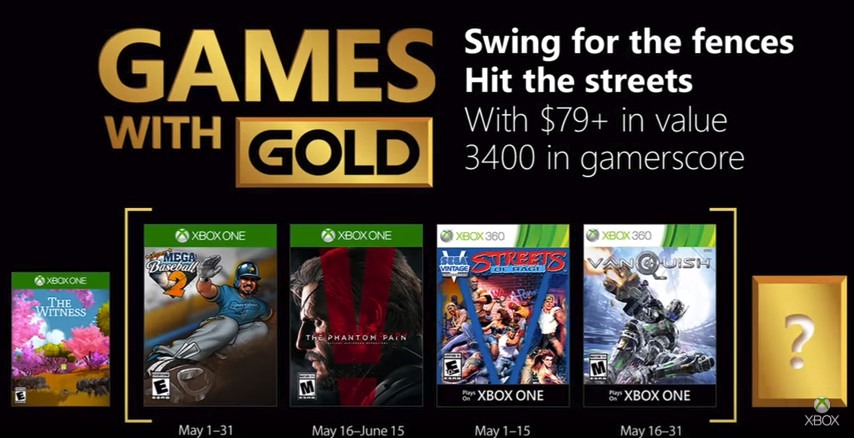