Unless you’ve been hiding under a rock or simply have never played any of the Resident Evil franchise, you’ll no doubt have heard about the scare factor that is linked with these games – Biohazard is no exception.

Aside from the things that go bump in the night approach though, is there any real reason why you’d want to play this game again after completing the main storyline?

For the most part I’m not normally the kind of gamer to just finish a storyline and leave things as they are, instead I prefer to check out the achievements and Trophy list to see which challenges I can play back through and unlock.

Ok you get 50Gs if you complete the game within 4 hours, but it comes back to the same laborious task of playing through for the sake of it – in focusing on rushing through the game you are likely to miss a lot of collectables and divert your attention from other achievements. This inevitably is going to result in… yep, another play through to unlock the rest!

I’ll be honest; there were times throughout this game where I wanted to launch the controller out of the window (hopefully with a soft landing of course), fortunately I still have a controller in one piece.

There were times such as the Ooze Bloaters near the game end where I must have died and tried ten times over before thinking about giving up, now why the heck would I want to up the difficulty another  notch just to get a petty 40Gs!?

If you’ve played through the first-person horror title once already then you’ll know that collecting the Antique Coins results in opening a few bird cages stuffed with surprises like a Magnum and Steroids. If you miss one of the 18 coins in the Easy or normal difficulty then guess what? You have to play through the whole game again to find the ones you missed.

If that’s not enough to put you off, then having to find 33 coins on Madhouse difficulty will certainly swing your verdict.

The same goes for the Mr Everywhere statuettes and Newspaper type files throughout the game, miss one and you’ll have to play again to get the rest.

Why would I scare myself again?

My heart is pretty tolerable for most aspects of life such as horror movies where ghosts send your blood pressure soaring, but wearing a set of Turtle Beach Headphones only amplified the effects of this game. I survived the entire play through of Resident Evil 7 without going into Cardiac Arrest, so why on earth would I want to put myself through that again?

By no means am I condemning this game to the pile of games that gather dust in your attic, I did enjoy playing the game to a certain point, but I found towards the 8 hour mark (I finished it in 11 hours) that I just wanted to get this game finished off so I could move on. 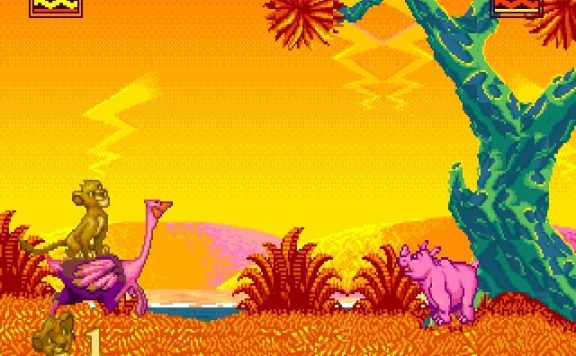