I don’t think there has been a VR game yet that has made me yelp out in sheer terror more than my initial experience of The Inpatient!

The wait is finally over

After waiting for The Inpatient to come out after it was announced at E3 last year, I can openly admit it has lived up to the hype and anticipation. The game has really taken on-board what a horror VR experience should be about by immersing players in the game, providing an addictive story, and of course keeping the length to somewhere that’s not desperately short but not too lengthy either.

At the very beginning of the game you’ll get to select whether to use one of the most innovative VR options yet, voice recognition. The Inpatient makes use of all of the capabilities of the PSVR by allowing players to speak the words you see on screen (while maintaining the option of manually selecting this with your move controller). In other words when the creepy doctor asks you a question, shout one of the options at him to get a response – pretty neat huh!?

Those who have played the Until Dawn series will know all about the Butterfly Effect, for the players who are yet to take these for a spin, the Butterfly Effect in a nutshell is the effect of your choices and the impact they have throughout the rest of the game. In other words, when someone in the game asks you a question there’ll be important answers which will have an effect on how the storyline plays out – so make sure you choose wisely!

As you start a new game you’ll need to choose both your gender as well as your skin colour, this will then be reflected on your character within the game. I couldn’t really tell if there was any benefit in the choice you make initially, but it’s more of a personal preference as to how you’ll look during your time at Blackwood Sanatorium in the 1950’s.

The way you move around throughout The Inpatient has a different feel to it as you’ll use the PlayStation Move controllers to navigate your cell as well as the rest of the sanatorium. Point the controller behind you and you’ll turn 360 degrees to face that direction, then press the Move selection button on the right controller to walk in that direction – confusing at first but you’ll get used to it quickly.

I also like that you can go to your cell door and peak left and right to actually try and see what’s going on.

Where the hell did that come from!?

Resident Evil 7 was scary in a gory kind of way, The Inpatient is my preferred type of horror game though as it’s more jumpy than that gory feel. I genuinely didn’t see certain things coming (no spoilers), and with the added immersion of the surround sound in your ears I’d be surprised if you didn’t jump out of your skin as well.

I totally applaud Supermassive Games for The Inpatient as they’ve really covered all bases with the game as it’s so interactive. There’ll be objects of interest that flash up with a glow to show you something needs inspecting, but what’s different (like the screenshot below of some notes) is that I physically had to change my position to be able to read it by ensuring the window with sunlight was behind me to make it clearer. It’s either that or my eyes are pretty terrible!

Before the doctor takes me away again I wanted to summarise; The Inpatient is a very different VR game, it’s unlike the other horror titles out there with it’s emphasis on being truly immersive and interactive. The only thing for me that let this down was it’s PlayStation store price tag of £34.99, however I did then find you can pickup a copy from Amazon for £10 less at £24.99 and get a physical copy. Overall though I thoroughly enjoyed playing the game and it deserves the 8.5 score I’ve given it. 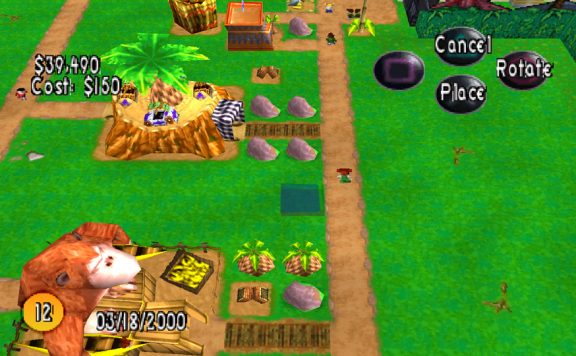 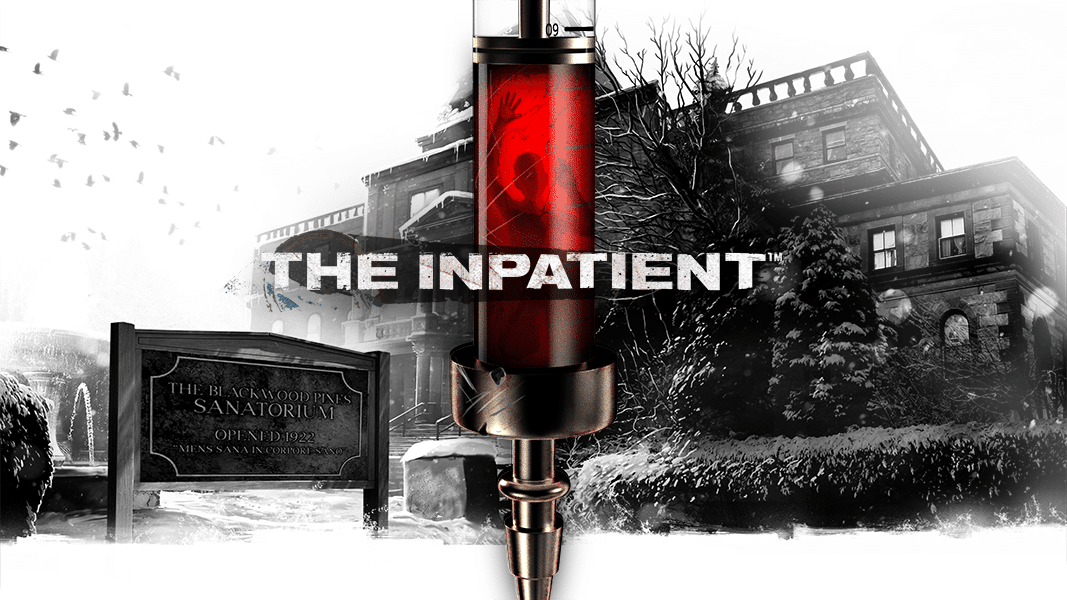 Set in the Until Dawn universe, The Inpatient is a horror game with psychological elements that takes you back to the Blackwood Sanatorium in the 1950s.
8.5
Average User Rating
1 vote
Have Your Say!
Your Rating: 0
Submit
Write A Review
Release Date:23rd January 2018