Although we saw a carrot being dangled in front of our eyes at E3 regarding some upcoming VR titles, Bethesda have now confirmed a few of the games that are coming to the VR world.

It’s no surprise that the games are each coming to different VR experiences including the HTC Vive and the PSVR, but I guess each one needs to keep their competitive edge for reasons to part with your cash.

So what are the release dates?

No longer just a rumour, the following games have been solidly confirmed by Bethesda, and their release dates are as follows:

Skyrim VR is set to be released on 17th November, although it’s not gone down too well with fans.

Fallout 4 VR won’t be coming to PSVR (yet) surprisingly, but it’s pencilled in for the Vive on October 12th.

Doom VR will be heading to both devices just in time for Christmas on December 1st.

There’s speculation as to whether the above games are going to be exclusives on each device indefinitely or if they’ll be developed for a multi-platform experience, but Bethesda did state that it’d like to support ‘’as many platforms as we can’’ so that’s still unclear as to their aspirations.

I guess it’ll mean having to sit tight and see what happens ahead of each VR game’s launch, and keeping an eye open for any updates as to the VR exclusivity. 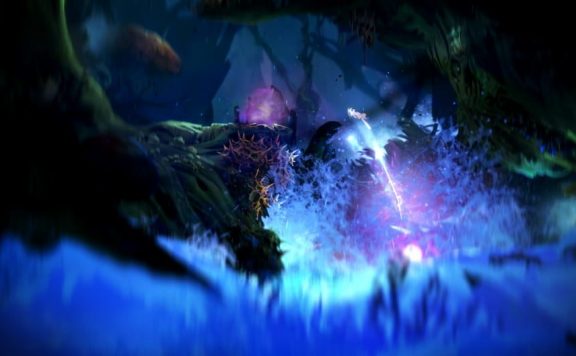 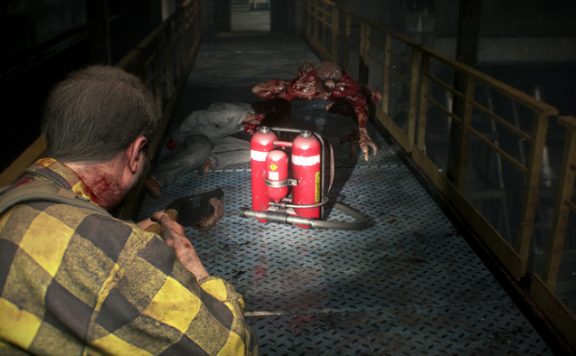