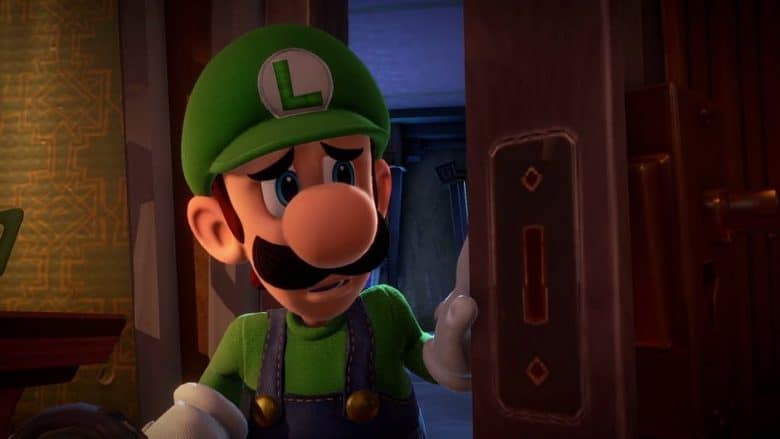 As we head to the latter end of September it feels as though it’s the end of summer, even if the sun still shines brightly to block out those autumn vibes. Although many won’t look forward to the colder days and darker nights, I for one will be looking forward to the Luigi’s Mansion 3 release. It’s not just a Halloween launch we can look forward to either, Nintendo has announced Luigi’s Mansion 3 multiplayer is going to be a thing, that’s after some paid DLC is released after launch day.

Luigi’s Mansion 3 multiplayer ScareScraper mode will allow you to team up online or locally with up to four other players. The aim will be to finish a series of quests and beat the clock the clear each floor, which was first added in the 3DS version of Luigi’s mansion. The other mode known as ScreamPark is more of a Mario Party style of gameplay, where you’ll compete against each other in a team of two or four to take the role of Gooigi or Luigi. Players go head to head to win a variety of eerie mini-games. The paid DLC will most likely add to the existing Luigi’s Mansion 3 multiplayer modes in the form of new stages or mini-games.

In case you’ve forgotten what else is on offer for Luigi’s next instalment, check out Luigi’s Mansion 3 gameplay reveal.