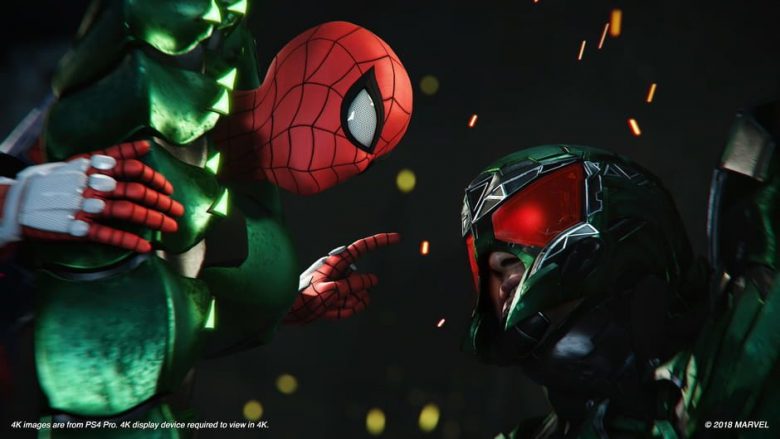 Could we be seeing the Marvels Spiderman next DLC?

With the City That never Sleeps DLC releasing it’s final episode last month, it looks like Insomniac games are already gearing up for something else for Peter Parker’s next venture, possibly the Marvels Spiderman next dlc? Ryan Penagos from Marvel took to Twitter yesterday to reveal that something ‘fantastic’ is coming for Marvel’s Spider-Man on PS4.

The Tweet reads ”And for our final #FantasticFourWeek livestream announcement… something “fantastic” is coming to Marvel’s Spider-Man! Any guesses?” It doesn’t take a genius to figure out that combing the words Fantastic with Marvel  is likely to result in something relating to Sue Storm, Johnny Storm, Reed Richards, and Ben Grimm (The Thing). If you haven’t worked out what we’re talking about yet let’s spell it out for you – yeah it’s gotta be the Fantastic Four!

If you’ve already dissected the Tweet like we have, Penagos gave a further hint which was pretty obvious hash-tagging  #FantasticFourWeek. Insomniac chose to then also retweet this as well, but not giving much else away (not that they really need to).

We have a special holiday gift for #SpiderManPS4 players. Today's game update will include a highly requested suit. Hint: It's webbed and it's FREE for owners of Marvel's Spider-Man! pic.twitter.com/6DLTxPFSaE

With no actual confirmation that the Marvels Spiderman next dlc is going to be Fantastic four themed we’re not making any promises, although it does seem very likely. It seems more credible that it’ll be a DLC add-on rather than just a Fantastic Four themed suit or something, but as information unfolds we’ll endeavour to keep you updated. 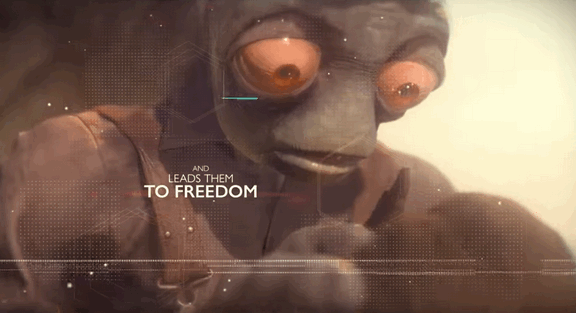