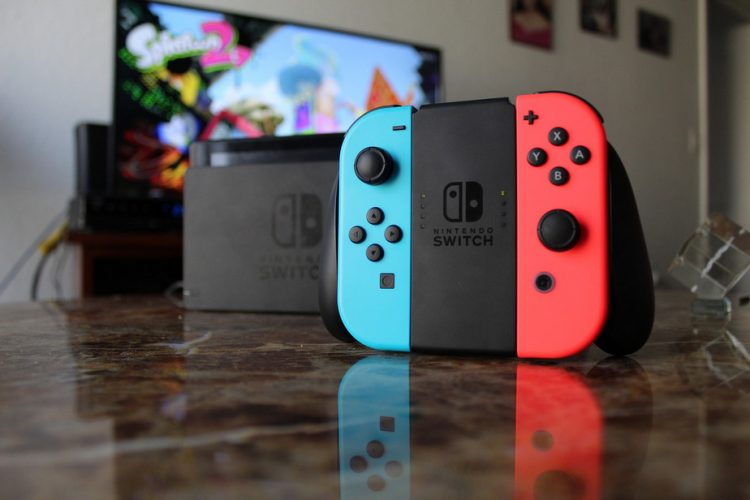 Over here at Star Struck Gaming we can’t get enough of leaked info regards unannounced gaming hardware and games, I mean who doesn’t love a sneak peak at what’s to come? The Nintendo Switch 2 Mini is no exception, with this new leak in the form of a Tweet from Twitter account rquandt having discovered a potential silicon sleeve intended for use by the successor to the original Nintendo Switch. As you’ll see in the tweet below the post shows a black and white sleeve made out of silicone highlighted as one of ”Nintendo’s official licences”.

We can see from the image that the Nintendo Switch 2 Mini screen size trumps that of the original Switch by a fair amount, but other than its exterior there doesn’t seem to be much else to be hiding behind the new console (yet).

One of Nintendo's official licensees for accessory products has a Silicone Cover for the Nintendo "Mini Switch 2" coming. Here are some of the official pics for this #NintendoSwitch2: https://t.co/cvka1OuB7Y

The image below of the ”Big Ben silicone cover” packaging for the Nintendo Switch 2 Mini has a small red sticker on the bottom-right which reads ”Nintendo Mini Switch 2”. Make what you will of this, but as far as leaks go take this with a pinch of salt for now. 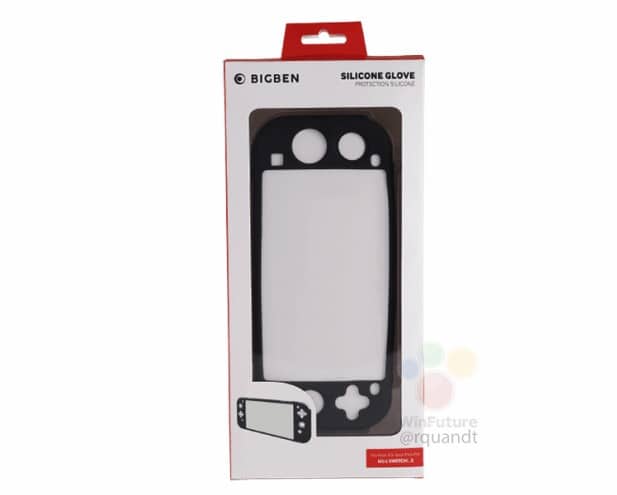 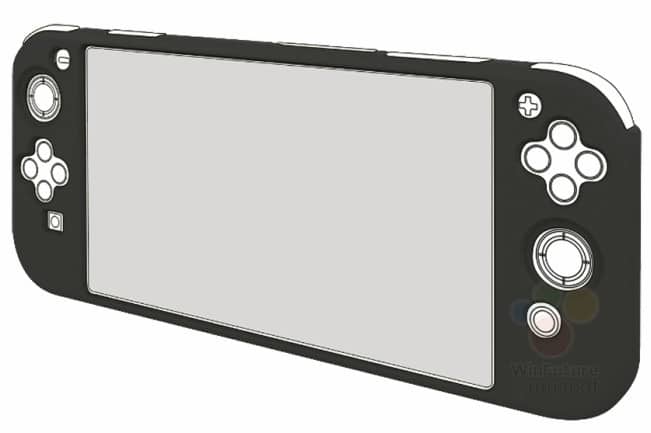 News of the upcoming Nintendo Switch 2 Mini (although the name hasn’t been confirmed) is not brand new however. We reported on Nintendo announcing the release of two new Nintendo Switch consoles later on this year, with one being a more affordable model while the latter was set to be more specced up than the current-gen Switch. For now though the Big Ben silicone sleeve accessory is all we have to go on. Nintendo Direct conferences spring out of nowhere without too much in the way of advance notice, so there’s every possibility the Nintendo Switch 2 Mini details will be revealed in this form. Any further leaks are welcome, but until then we’ll have to carry on with the games on our Switch that need completing! 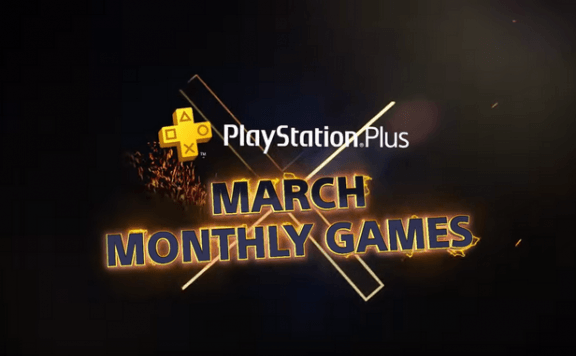