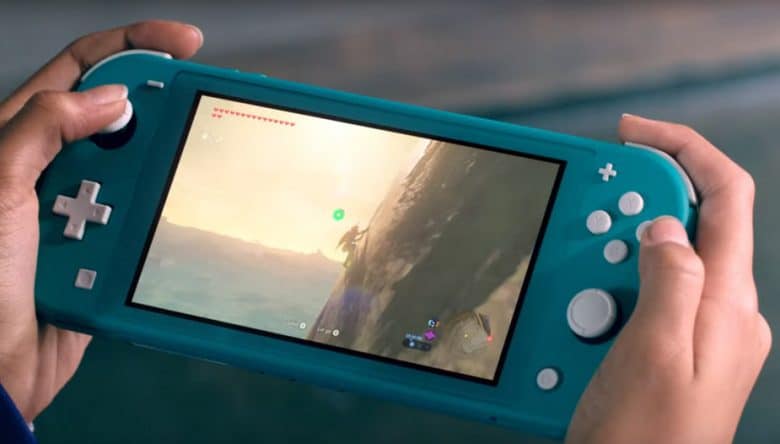 When is the Nintendo Switch Lite release date?

Those without the current-gen Switch consoles (and even those who already have one) can look forward to a Nintendo Switch Lite release date in the coming months on September 20th. The console is going to be of a lower price point than the original Switch with a tag attached at around £159.76 (the current reveal is in Dollars at $200). You won’t be able to use the console’s TV docking feature on the Nintendo Switch Lite release date as (the name suggests) it will be a handheld-only version of the original Switch. You’ll be able to make use of the console’s existing multiplayer feature by connecting extra Joy-Cons, but that’d be a small screen for you all to be sat in front of.

The screen of the Switch Lite will be smaller than the original console, and is also missing IR camera and the HD rumble function which could sway many player decisions.

Additionally when the Nintendo Switch Lite release date arrives you will be able to play all of the current Switch games as well as games that come out in the future will be supported. There will be a range of colours available which include turquoise, yellow, and grey which isn’t a bad selection to choose from on launch day. When the console launches during the start of the busy gaming season there will also be a fresh-looking special edition Pokemon Sword and Shield version of the hardware. This special edition is set to be named the Zacian and Zamazenta console, which is what the new Legendary Pokemon coming to Sword and Shield will be called.

When the Nintendo Switch Lite release date arrives and you fancy grabbing the special edition version, this won’t have the Pokemon Sword and Shield games included as those don’t launch on the same day. You can check out the full specs of the Switch Lite on Nintendo’s website. Either way it seems Nintendo have followed the footsteps of the DS Lite with the name, but will the Switch Lite be more successful? We’ll know soon enough.

Now, what was all that hype about the Nintendo Switch 2 Mini about? Is that an entirely different console? Maybe the Switch Lite is just that! 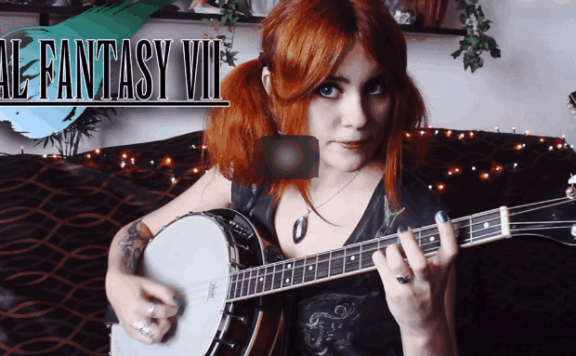