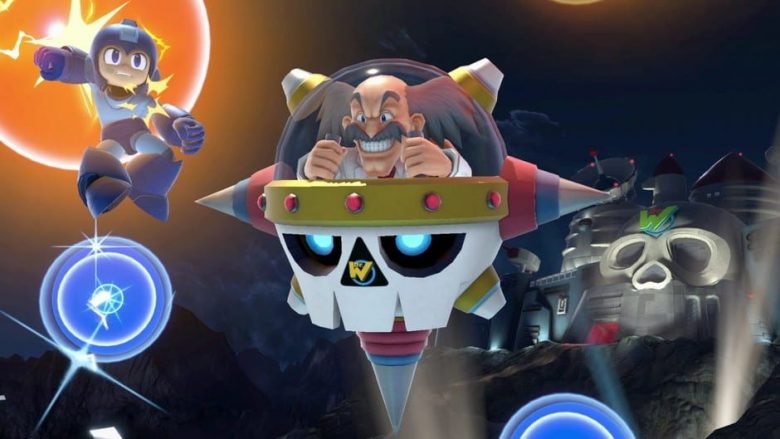 With the most recent Super Smash Bros Ultimate Mario spirit event still feeling like it was yesterday, it looks as though Nintendo are already to smash out their next spirit event instalment Playing with Spirit Power. The full title of the next event is set to be called ”Now You’re Playing With Spirit Power”, which for those who love anything retro will recall the name being the same one used for the NES campaign slogan.

When will the Playing With Spirit Power event begin?

Those who love a smash wont have to wait long, Nintendo are kicking off the new year by launching the event on January 4th. Keeping with a retro themed event players can look forward to seeing the likes of retro Spirits appearing throughout the event. One confirmed character who will certainly appeal to many is Kid Dracula, bearing in mind that’s just one character of many making a re-appearance from the spirit world.

The news was first spotted in a tweet (below) which reads ”[Spirits Event] The spirit board event “Atsumare! Famicom Spirits” is held for three days from 1/4 (Friday)! Spirit that appeared on NES and disk system gathered! If you win the battle with target spirits, you can get snacks more than usual! # Smash SP”

The event is due to last for just three days, and although you’ll encounter the NES spirits occasionally you will encounter them much more frequently when you jump on the Playing With Spirit Power event this Friday.

As and when the events unfold we’ll ensure this article is updated with everything you need to know about the Playing With Spirit Power event. 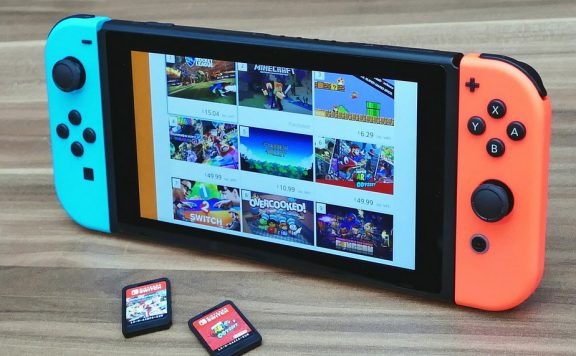 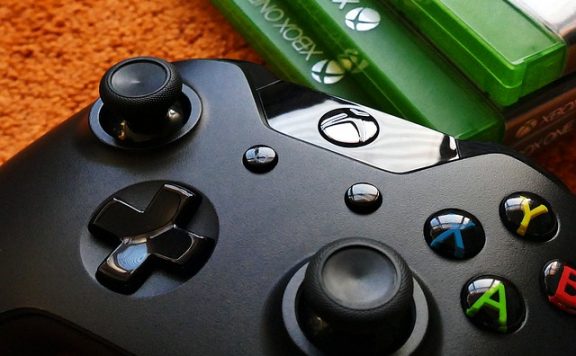