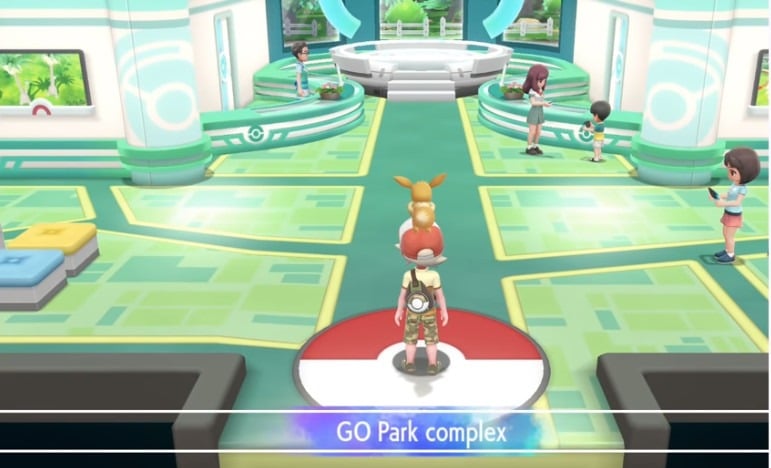 How Does Pokemon Go Transfer To Let’s Go?

With Pokemon Go coming out quite some time ahead of Pokemon let’s Go Eevee and Pikachu the question we’ve all been pondering now has an answer; how exactly does Pokemon Go transfer to let’s go? It’s not as straightforward as you might have hoped, but on the flip side it’s not too difficult to get your head around once you know how.

In order to be able to perform a Pokemon Go Transfer To Let’s Go you’re going to need to reach a certain part of the story to begin with, and then sync up your Switch console with you Pokemon Go app on your smart device.

After completing the steps above you’ll be able to move across as many Pokemon as you wish, which not only will help you fill your Pokedex but will also give you access to Meltan and Melmetal; some very sought after legendaries.

2. As outlined above you will also need to reach Fuschia City which is home to the Go Park, this is a little past the half way point in the Let’s Go adventure. You’ll need to get here before you can start sending over your beloved creatures.

Already carried out the above tasks? well Let’s Go! Head to the Go Park to complete your first Pokemon Go Transfer To Let’s Go.

Open the pause menu on Pokemon Let’s Go on your Switch console and select the options tab by hitting the Y button. Next up we’ll head over to the option of ‘Open Pokemon Go Settings’. Once you agree to the terms the console will start looking for your nearby phone. 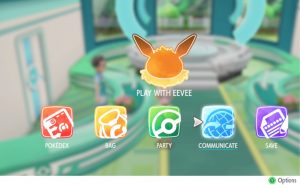 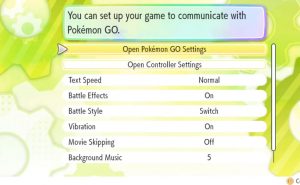 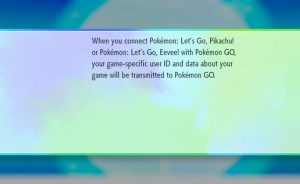 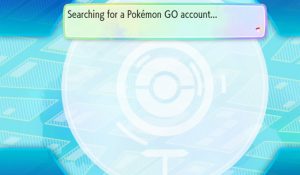 You’ll now need to head over to the settings on your Pokemon Go app and select the option near the bottom labelled Nintendo Switch, and hit the ‘Connect To Nintendo switch’ option. While your Switch is still searching within Let’s Go you should find that it’ll pop up in the Go app – you can then start the pairing. 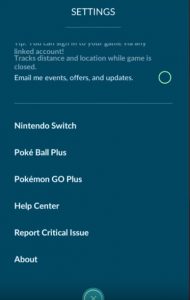 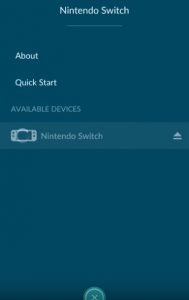 Once paired you’ll be able to get going with a Pokemon Go Transfer To Let’s Go.

Now you’ve sorted your connection the next thing is to actually start sending across your creatures from go to Let’s Go. The first thing you’ll want to do is open your Pokemon roster on your Pokemon Go app, you’ll notice a new Switch icon appears at the top-right of your screen.

Select all of the Pokemon you wish to transfer to Pokemon Let’s Go, ensuring no favourites are selected. Select up to 50 and hit ‘send to Nintendo Switch’ at the bottom, followed by selecting ‘yes’ on the next prompt. Your Go app will search for your Switch. 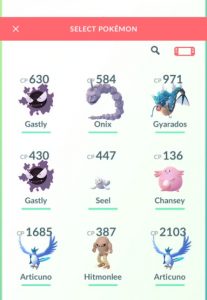 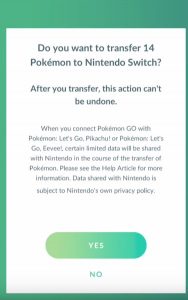 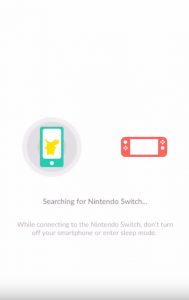 Next you’ll want to head inside the Go Park entrance, have a natter with the secretary on the left and from the prompts you’ll want to select the ‘Bring Pokemon‘ option.

This then brings up your park inventory, each park slot can hold 50 Pokemon, select a free one and you’ll see a screen as below, select ‘start communication‘. 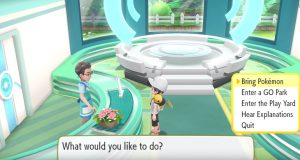 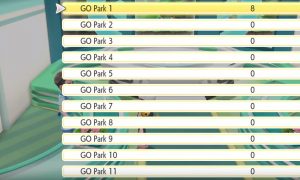 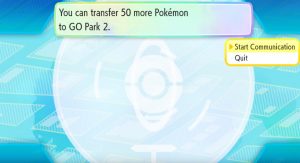 Once this completes all of the Pokemon selected from your Pokemon Go app willl be transferred into Lets Go.

You won’t just be handed your Pokemon!

Oh no, they’ve not made it as simple of handing over the Pokemon you’ve already captured in Pokemon Go, instead you’ll need to head into the park to catch them again!

Bear in mind with some Pokemon being pretty high in rarity and level from your Go account that you’re going to need to wear them down and use the right Pokeballs for a successful catch. Mewtwo for example is likely to need an Ultra Ball at the very least.

Catch your Pokemon and they’ll be all yours and added to your Pokedex!

We hope our Pokemon Go transfer to Let’s Go guide has helped, if you’re unsure of anything let us know. 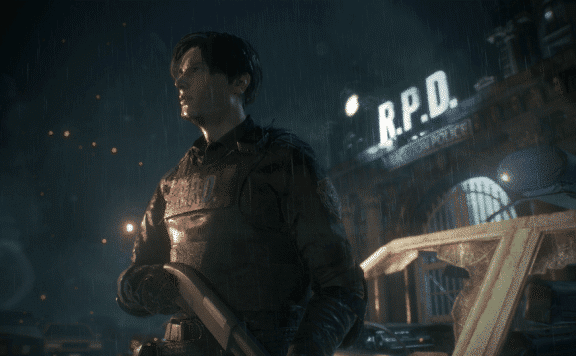 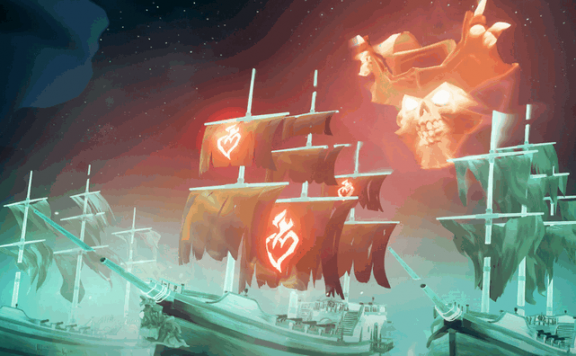 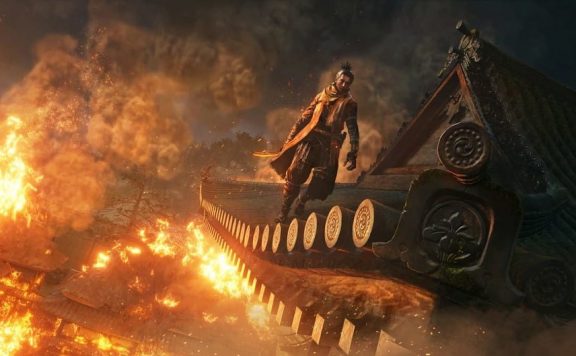