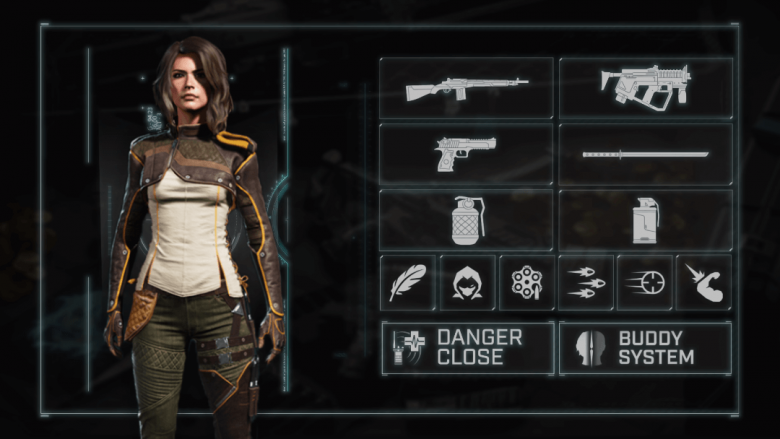 Dahlia is a unique Support character in Rogue Company with a balanced lineup of weapons and abilities. She assists her team during combat and can connect with one of her teammates to revive them from a distance in case they go down.

And although she is there for support, she can additionally play a more active role in the squad and attack from any range. However, Dahlia can be somewhat of a learning curve. So here is a full guide on her weapons, abilities, and tips on how to play.

Objection: The Objection is an SMG type weapon and is one her primary weapons. The gun has the highest fire rate of any weapon in the game. It has the lowest range and weakest damage if we compare it with other SMGs, but the fire rate compensates for it.

MX-R: MX-R is a DMR type weapon and is the second primary weapon of Dahlia. It is one of the most versatile weapons featured in the game. It is suitable for the far, medium and even close-ranged encounters in some cases. This gun will take two shots to the head, and three shots to the body at an ideal shooting range.

Executioner: The Executioner is a pistol type weapon and is featured as the secondary weapon of Dahlia. The body damage of the Executioner is 32, the range is 15, magazine size is 12 rounds, fire rate is 4.44, handling is 28, and the reload time is 2 seconds.

Katana: The Katana is Dahlia’s melee weapon. It is razor-sharp and causes a lot of damage. Katana’s body damage is 40, the throw damage is 100 and swing rate is 2.22.

Grenade: The Grenade is Dahlia’s second gadget. It will destroy enemies within 2 meters of the impact. Also, the explosion is loud and can be heard from a long distance, and it attracts attention. The first upgrade increases the radius of the blast and the second upgrade increases the damage to 125. Each upgrade costs $4000. 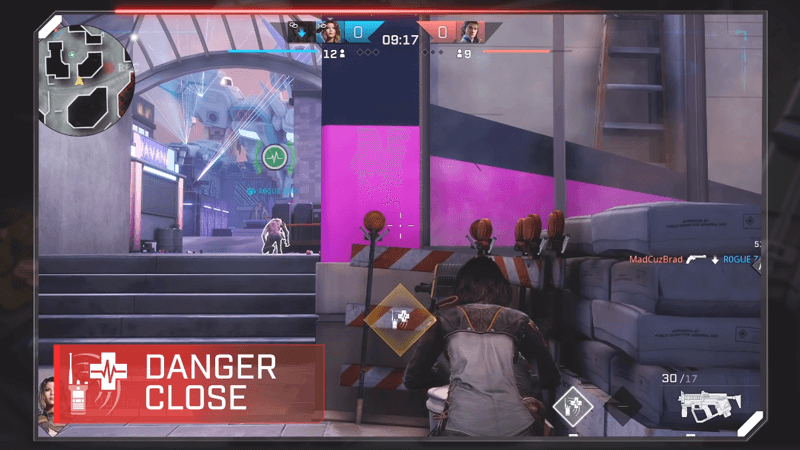 Danger Close (Active): Danger Close is Dahlia’s active ability and allows her to connect with an allied Rogue for the duration of the round. It enables her to revive them from a distance whenever they go down as long as she is near enough to her ally.

The handy revive power will only be interrupted if her partner is killed during the revival. It’s helpfup because it can be sneaky and reduces the chances of the resurrection being spotted by the opposition.

Buddy System (Passive): Dahlia’s passive ability is the Buddy System. It enables Dahlia to inherit her ally’s passive ability for the duration of the round. For example, by connecting with Dallas, Dahlia will be able to recharge her Danger Close ability upon killing an enemy. This ability is round based, but it offers excellent defensive and offensive options. 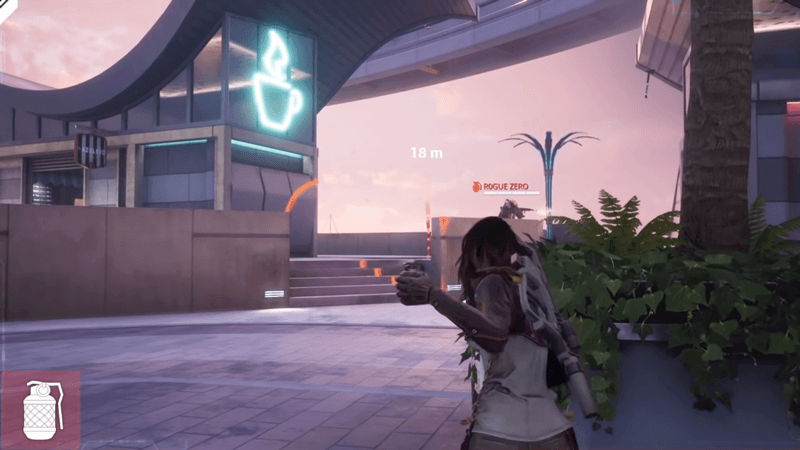 There are three ways you can decide to use your link while playing as Dahlia. The first and the most obvious one is to link with somebody who has the passive abilities that you want. The best current passives to connect for are Lancer for the roll reload, Saint for the additional health on a revive, or Trench for the double gadgets.

You can also link to somebody who you know you want to revive. So this could be someone like your bomb planter. You can also choose to link up with someone you want to pair up with during the play. All of this depends on the situation of the play. Dahlia is not recommended for newer players as a lot of gameplay knowledge and skills are required to utilize this power-packed character entirely.

You can play aggressively as well. Both her guns are magnificent, but focus more on using grenades and to try to flush people out of positions. Push heavily and try to beam people. The biggest tip for Dahlia is to understand the versatility of the character and to not limit to one playing style or mindset.