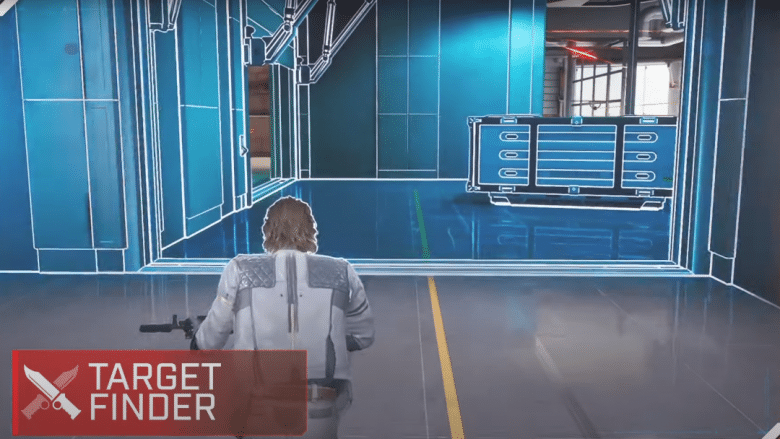 As of now, there are 15 Rogue Company characters all with different passive and regular abilities. So finding the right rogue for your play style can be tricky in the beginning.

But knowing what each one does and how to properly use their skills will be vital for your team. To help organize your options we made a character loadouts comparison and this list of all the rogues’ abilities described directly from the game.