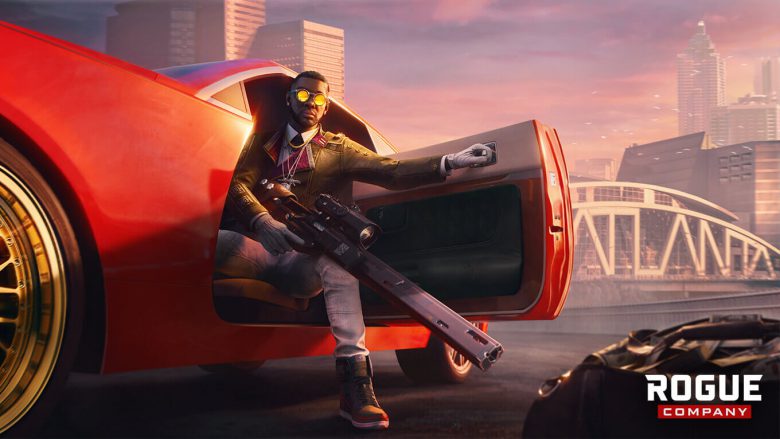 Despite only being in open beta for a month Rogue Company is still going strong with its updates. During mid-October, a Dr Disrespect collab was released bringing a skin for Dallas and a new map called The Arena. Today, they just delivered the highly desired Ranked game mode and a new Rogue named The Fixer.

In the Ranked Beta, the game will no longer use the skilled-based matchmaking but instead, go by comparable skill ratings. Players must be at Level 30 to compete and can go from rank Bronze to rank Rogue. As well, Demolition will be the only game mode available in the beta. However, according to their patch notes it “will see more features and seasons/rewards in the near future.” 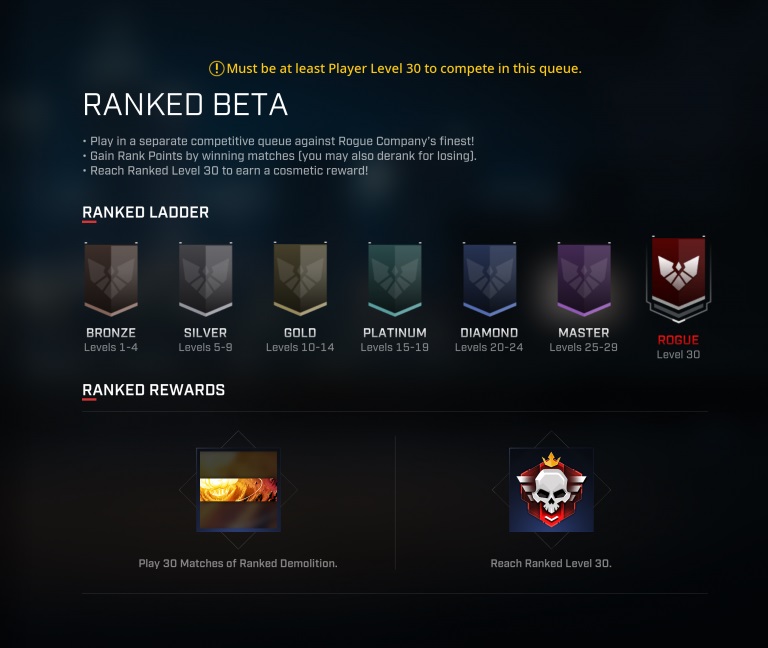 As for the new character, The Fixer is the second Sniper in the game wielding a beastly bolt action .50 Caliber sniper rifle known as Tyr. His secondary is also new, being a lightweight semi-automatic DMR called D3D-I. His abilities, though, are very similar to the other Sniper Phantom.

Like you may already know, Phantom’s ability is a Nano Smoke grenade that will reveal enemies in its area. The Fixer’s ability is Thermal Vision to see enemy heat signatures. So combining that with his smoke grenade he can perform much like her. One difference being their passives, is that The Fixer will slow enemies when they are damaged while Phantom delays their health regeneration when they’re damaged.

Both options seem like a great choice if you want to take on some long-range tactics. But The Fixer also carries the “dinger slingin” Baseball Bat as his melee which is pretty cool.