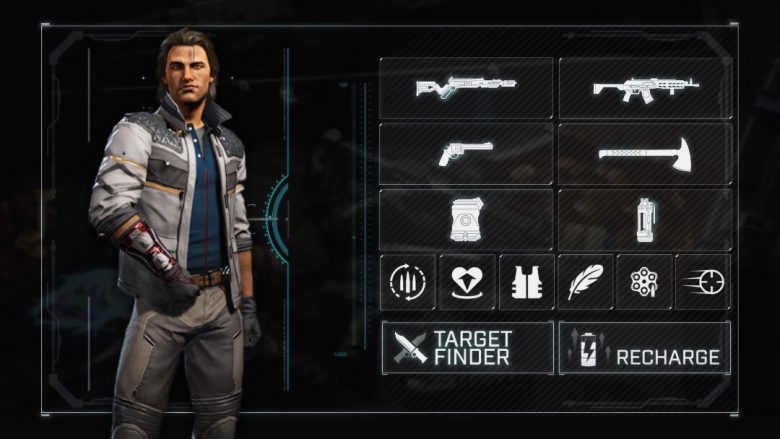 The Intel, Dallas, from Rogue Company assists his team by revealing enemies with his Target Finder ability. And in combination with his powerful weapons, he can be a great character to play both offensively and defensively. To develop a good understanding of his capabilities here’s a full guide on all his weapons, perks, and tips to play as Dallas.

HRM-30KS: The HRM-30KS is an assault rifle packed with lots of power but a slower fire rate. It can deal a hefty amount of damage from any range just as long as you are landing those shots.

Devotion: The Devotion is a ruthless DMR rifle. The body damage of the Devotion is 47, the range is 37, and the reload time is 0.5 seconds.

Each upgrade will cost $5000. With the first upgrade, the bullet penetration increases. The second upgrade increases the magazine size from 6 to 8, and reload time is decreased from 0.5 to 0.35. The third update will nullify damage falloff.

LW6 Revolver: The LW6 is a strong revolver that deals a damage of 36 with a fire rate of 2.8 rounds per minute. This gun also benefits from accuracy having the power to take out an opponent in two shots. 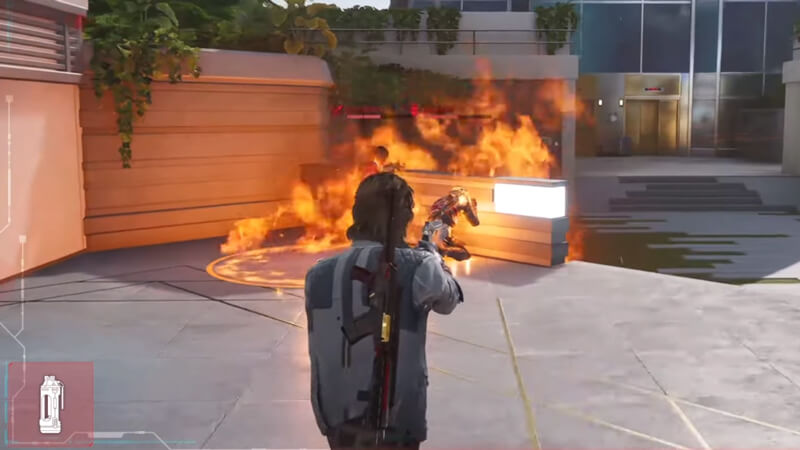 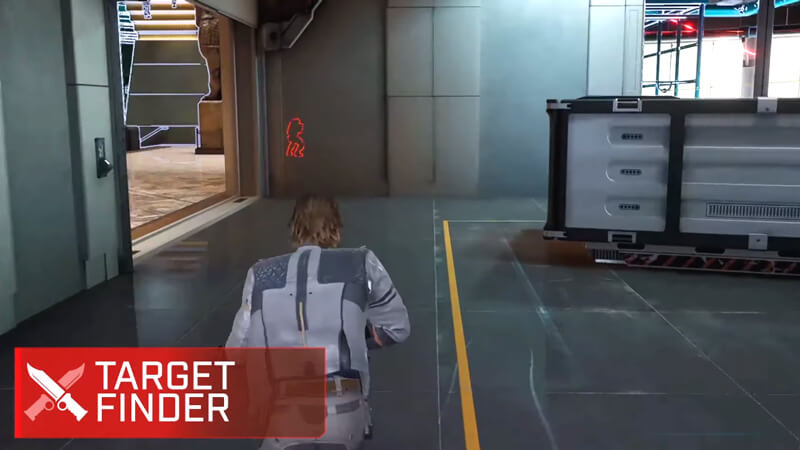 Target Finder (Active): Target Finder enables Dallas to reveal the closest enemy for a short time to him and his team. While defending, Dallas can use the ability to counter flanks and see which route the enemies are pushing.

Recharge (Passive): The Recharge renews his active ability upon downing an enemy.

With Dallas as your Intel guy, make sure you use the Target Finder appropriately. You can use it at the beginning or wait to see where the enemies start positioning themselves. This will help you know their plan early and be able to see their flanking positions.

As for gadgets, use the Incendiary Grenade to force direction changes and to stop enemies from pushing through. The EMP Grenade can also be very useful against players who can revive other teammates.

Overall, Dallas is great for players who can skillfully take cover behind objects and cover all angles. He is excellent with teams that require vision on defense or want to have a counter to flanks and is an adaptable choice for most team compositions.