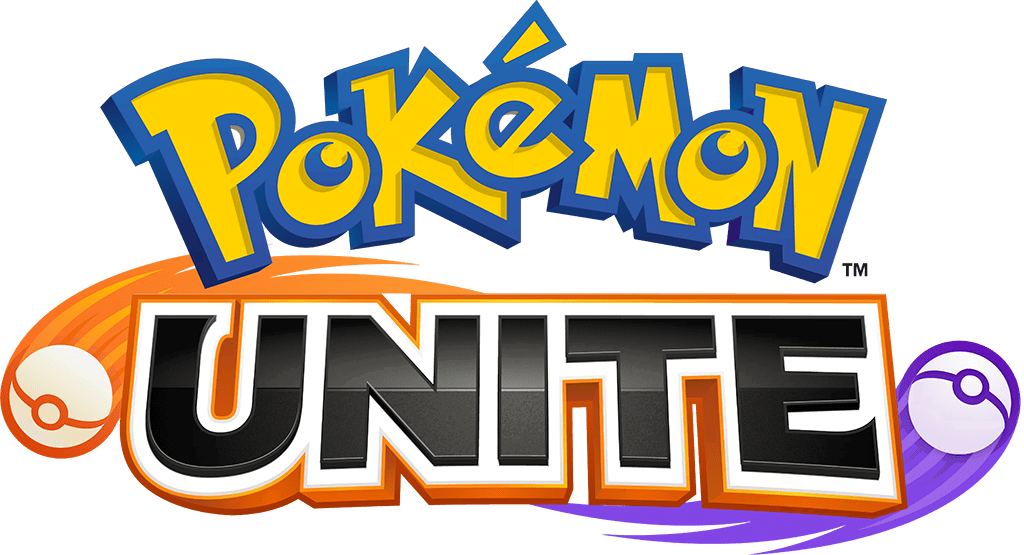 Some of the best experiences you can have with Pokemon can only be found in the spin off titles.

There’s a reason people count games like Pokémon Snap, the Ranger games, and especially Pokémon Go as the most fun they’ve had with the franchise. The mainline Pokemon games have been safe and stagnant for decades (yes, plural), and the only place you’ll find Nintendo’s famous experimentation and innovation are off the beaten path.

It’s these other games that exemplify the adventure and world building people want in Pokémon games, as opposed to what we’ve been getting. In that same vein, the upcoming Pokemon Unite represents some of the most Pokémon excitement you’re going to find.

I have a rule about new Pokemon games that’s worked well for me. If people are lambasting it when it comes out, it’s one you really want to watch. It’s difficult to remember now, but Pokémon Go was laughed out of the room when it was announced. No battles? No story? What is this! Oh, you know, only the biggest mobile gaming and social phenomenon in recent history. This derision happens with all of the spin off games at first, and may even be the reason the main series stays so safe.

In other words, if you listen to what the internet has been saying about Pokemon Unite, you might come away with the wrong impression. That would be a real shame. This game is GREAT.

So, with this pre-release review I want to present for you what this game actually is – namely, how this game will be remembered after all the dust has settled – and not what this game isn’t. 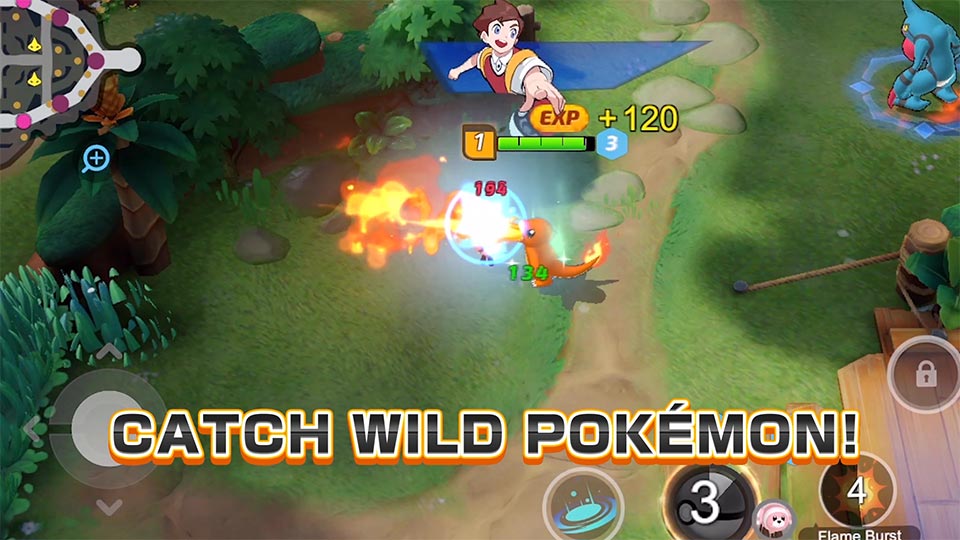 Battle wild Pokemon around the map to level up.

Pokémon Unite is a MOBA, and for many fans of the franchise this will be their first experience with the genre. Multiplayer Online Battle Arena (MOBA) games, like League of Legends or DOTA, are team vs team battles where the goal is to destroy the enemy’s McGuffin – usually a giant crystal or whatever. That’s the only real rule for winning. Everything else is secondary, including the battle for territory and the player skirmishes themselves. 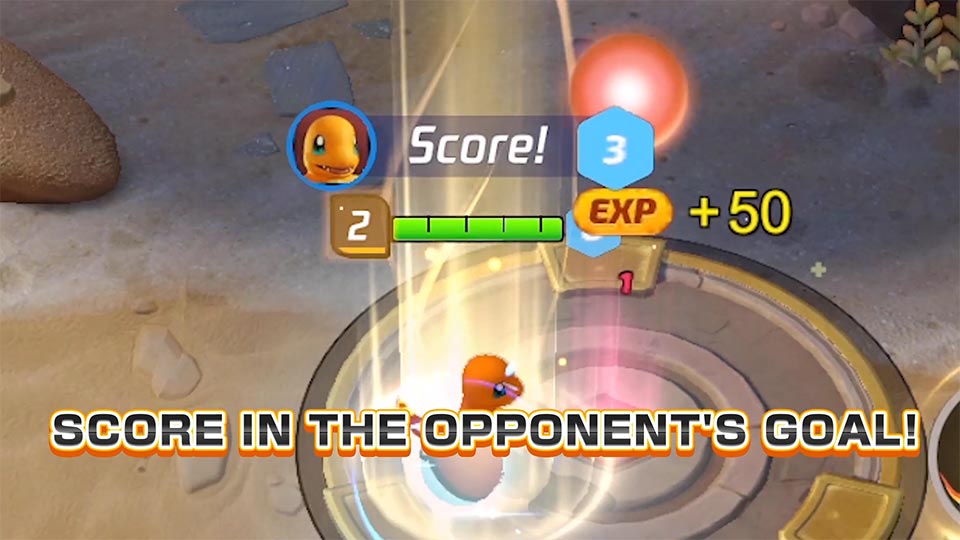 Collect points from catching wild Pokemon and dunk those points into the score zones.

Pokemon Unite keeps all of the usual MOBA gameplay but replaces the win condition. Here, you have to score more points than the other team within ten minutes and you win. This makes Pokemon Unite faster and more dynamic, removing all of the boring downtime often associated with traditional MOBAs.

Imagine it’s basketball, but everyone can carry as many balls as they can hold and you have to beat up the opposing team so they don’t dunk in your hoop. That’s Pokémon Unite.

In many ways this is a natural evolution of the genre, and it successfully condenses the complex keyboard and mouse setup of the PC-centric genre to something that works extremely well on controller and touch screen. There are no hour-long matches here. There are no hundreds of items you have to memorize to counter your opponents. It’s the best parts of a MOBA with none of the time-consuming fluff.

All this, while being very playable on mobile. I’m most looking forward to the upcoming Nintendo Switch beta, where I can try it with final gamepad controls, and I’d especially like to see it running on a larger iPad screen. At least with the Android preview copy, everything is comfortably and naturally laid out, and you can even customize the placements in case you have mondo gorilla hands like mine.

I admit this had me worried at first. I’ve been playing League of Legends for many years, and I greatly appreciate the thought and strategy required to be good at the game. To my surprise, developer TiMi hasn’t gotten rid of the mental aspect of the game – they’ve merely streamlined it. They’ve done it so well that even going back to ARAM (the shorter, crazier game mode in League) just feels wrong. I had never realized how much League was wasting my time, or how inconsequential the early minutes of play has become in recent years. 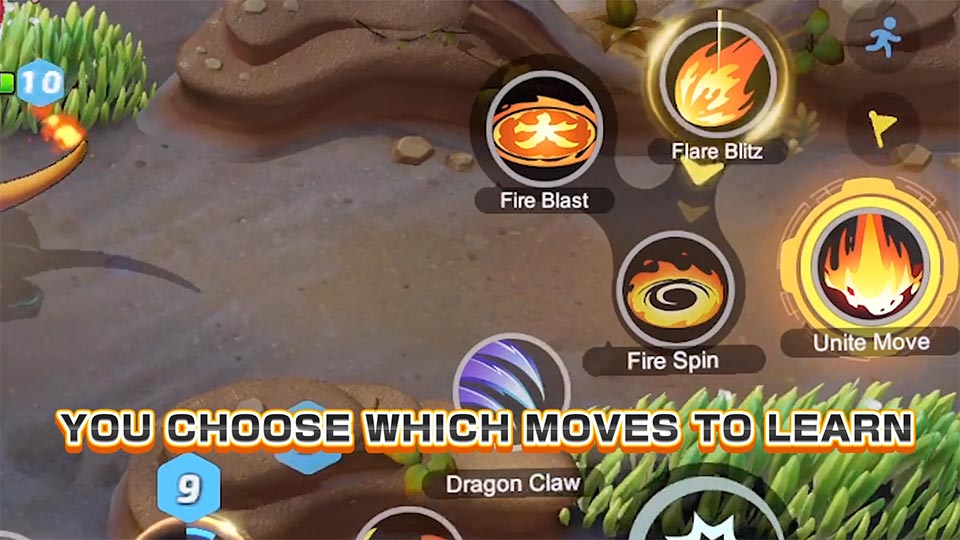 Choose between different moves depending on the situation.

So where did all the complexity go? Several places.

A Pokémon’s “build” (the customization you can pursue) is really just the moves you teach it as it levels up.

Did you bring a tanky Blastoise to the wrong fight and need to do more damage? Teach it to use Special Damage moves instead (this game’s version of Ability Power or Magic). Did your choice of a damage-dealing Pikachu not pan out? (He’s this game’s equivalent of an ADC.) You can build him as a support instead, allowing him to stun enemies so your heavier teammates have enough time to catch and destroy the other team.

I LOVE THIS. Each Pokemon is essentially two different characters in one, and you need to choose which version of it you express according to the needs of the match. Even then, what if you make a mistake? Doesn’t matter, the next game is just five minutes away. 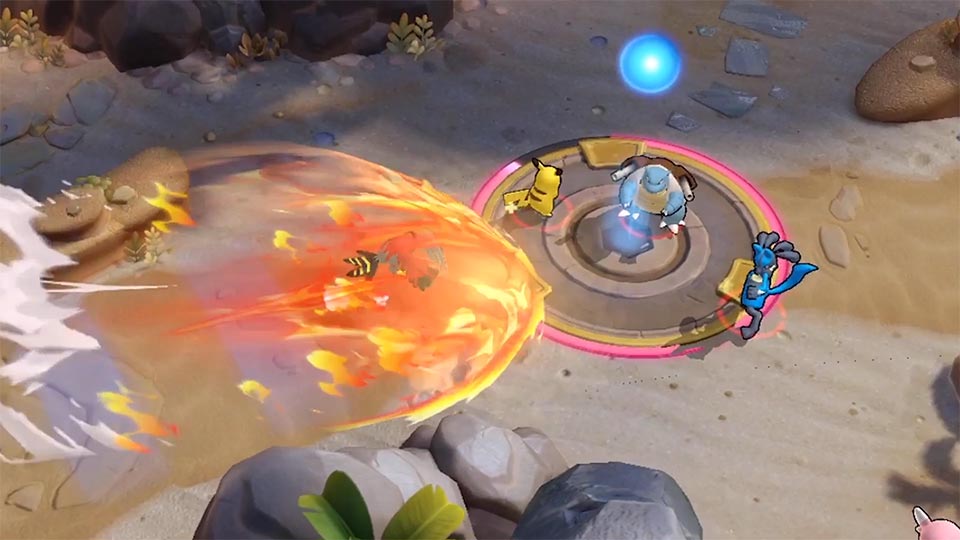 Talonflame uses its Unite Move to attack the opposing team in their goal.

Items exist in Pokemon Unite too, but you don’t buy them during the match. Instead, you level up a small collection of permanent items as you play, and give up to three of them to your Pokémon before each fight. These items serve the same purpose as in other MOBA games, allowing you to specialize in different attributes like damage or health. The difference is, you won’t be using them to counter the other team directly.

Instead, items provide scaling difficulty as you climb the ranks. At the beginning, the differences in Pokémon and play styles are a little less defined. By the time everyone has leveled-up items, a tank is going to really be a tank, and attackers are going to be a lot more deadly. Our friends at pokemonunite.gg have compiled a list of items from the last beta, if you’d like to see how they affect the game.

Map control? It’s here too. Towers have been replaced with score zones, two per lane, and you’re going to have to take each one down before you can reach the far end zone.

To do that, you’re going to have to catch Pokemon . This is where “jungling” has gone – the act of leaving the lanes to collect experience points by battling monsters – so all players on the team have to do it to get stronger and hoard potential points for scoring. You take the points from catching wild Pokémon and dunk them into the goals to win.

This is where Unite’s more modern MOBA formula all comes together. These score zones become the primary battlegrounds, drawing both teams together by their very design to encourage frantic Pokémon battles where there’s no real chance of any kind of tie. Your team has to score in them. Their team must stop you from doing so. Each score zone that falls propels the other team toward an explosive victory, because the shields and movement-slowing fields they provide fall with them. 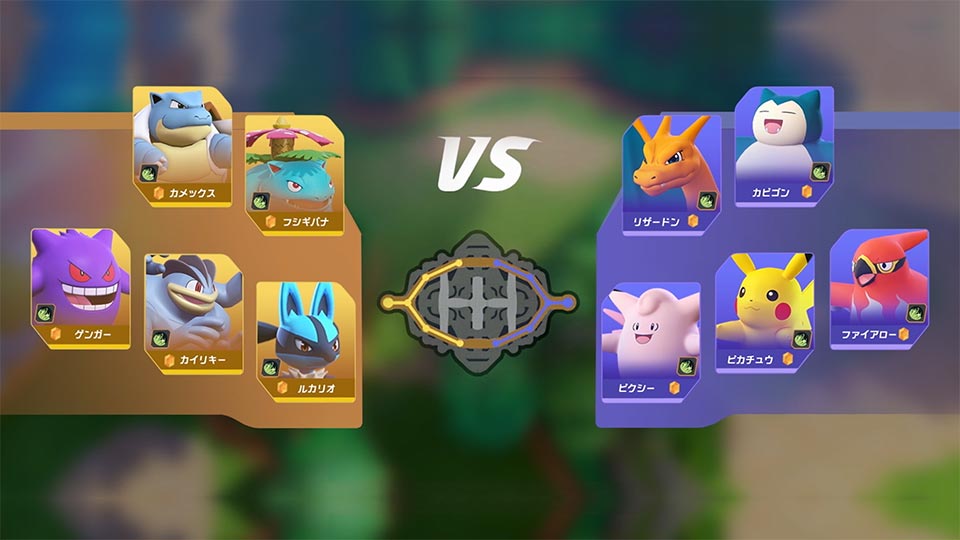 This is exactly what I think the game will be loved for, when all is said and done. Pokemon Unite streamlines the MOBA formula so new players will, you know, actually be able to play them. For the diehard MOBA expert, it still retains all of the strategy and excitement of those last ten minutes of the match, but at all times.

It runs well, it controls phenomenally (even on iPhone and Android), and it’s going to have an absolutely massive player base. Could it do some things better? I’m sure of it, but that’s a discussion for when this game is much closer to its final code. Right now, all I can say is this the most fun I’ve had with a MOBA, and especially a Pokémon game, possibly ever.

Pokemon Unite Review: Is it the Better MOBA?

Some of the best experiences you can have with Pokemon can only be found in the spin off titles. There’s a reason people count games like Pokémon Snap, the Ranger games, and especially Pokémon Go as the most fun they’ve had with the ...
0
Average User Rating
0 votes
Have Your Say!
Your Rating: 0
Submit
Write A Review
Developer:Nintendo, TiMi
Website:https://www.pokemon.com/us/pokemon-video-games/pokemon-unite/