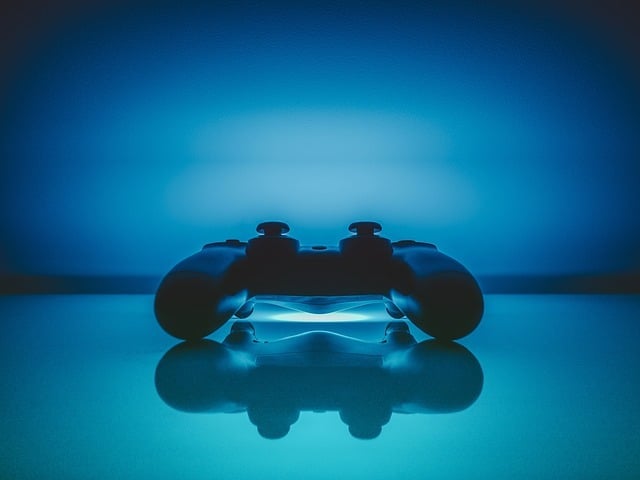 Do you recall a few weeks ago when Sony dangled a carrot teasing the hardware specs of the PS5? Well the news we’d all feared has arisen that the PS5 release date in UK isn’t going to be happening for a minimum of another twelve months – specifically making us wait til May next year.

Right now we’re still very much in the dark, a little like how Marvel kept Avengers Endgame under wraps I guess. Sony are following suit by keeping very tight lipped about what the PS5 is going to look like, and until now the PS5 release date in UK. What the PS5 is going to cost is still another mystery that many have been speculating, with the hardware specs we’ve seen so far though it isn’t looking incredibly cheap.

So what’s actually going on with the PS5 release date in UK?

Sony recently had one of it’s earning calls which still kept things on the hush for the most part, but thanks to a recently published earnings report by the firm we were able to dissect some further details on the next-gen product.According to the report there has been an “increase in development expensed for the next generation console.”

In a recent tweet however from Takahishi Mochizuki who is a reporter in the tech industry, a summarised version of the earnings call essentially gave an impression to confirm that “no next-gen PlayStation launch over (the) next 12 months.”

Sony:
-No next-gen PlayStation launch over next 12 months
-PS Now has been ave. 40% annual growth since launch, now 700,000 users
-Much of Y31.1 billion (difference between past fy op vs this fy op outlook) to be invested to develop next PlayStation console

Taking this into account, this will mean that a PS5 release date in UK doesn’t look terribl;y promising for this time next year – although I’m keeping my fingers crossed news pops up to say it’s notr much longer.

As we find out further info on the PS5 release date in UK we will endeavour to keep this article updated.