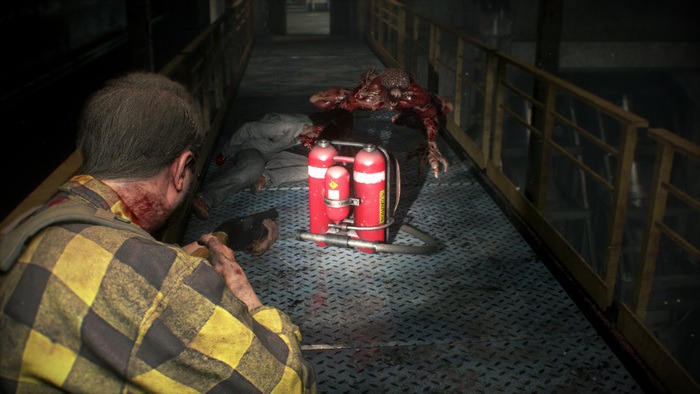 Whether you’re new to the Resident Evil 2 Remake or already in the thick of it, some good news just dropped that you can get Resident Evil 2 all unlockables for less than the price of a Big Mac meal.

Essentially rather than grinding your way through several playthroughs of the game, you can now pay just £3.99 to nab what Capcom are calling the Resident Evil 2 All In-Game Rewards Unlock. Once you shell out the cash you will instantly be rewarded with everything the game has to offer rather than having to put in countless hours grafting.

You’ll get instant access to all of the weapons and items that you can unlock throughout the game, and this also includes playing through with infinite ammo for most weapons. Aside from that you’ll also get:

So will argue you can unlock all of the above by simply playing Resident Evil 2, and they’d be right in doing so. What we’re getting here though is the ability to avoid some deep grinding and time-saving for a rather minuscule cost. The most attractive thing about this has to be the unlimited ammo weapons, as there’s a lotr of effort involved to get these – but the effort pays off for the fun to be had. Some may speculate this is cheating,  in a round about way yep it may well be – but a lot of us who’ve already finished a ply through might just see this as a bit of added fun.

Where to purchase the Resident Evil 2 all unlockables

You can grab the All In-game Rewards Unlock via the Microsoft Store, the PlayStation Store and Steam. If you’re not one to shell out money for anything other than the base game, that’s fine too as there’s been a decent amount of free DLC that has been released since launch and by no means is getting Resident Evil 2 all unlockables a must!