Hey Star Struck fans welcome to Electronic Arts HQ, we have acquired our leathers and a nice shiny helmet (oo..er) and are making our way to the chemist for some cream to deal with Road Rash.

Road Rash was born in the naughties

Road Rash was released on the Sega Megadrive in 1991 and was received well by the gaming community and critics, not only did you have a fast paced racing game in the palm of your hands, someone had the genius idea of adding a beat em up element to it.

Road Rash is set in California and has you racing against 14 other racers over numerous events. The game was fast for the time and responded well to the controller and the added element of being able to ram, punch and kick your opponents without consequences was highly pleasurable.

This was especially true when dealing with that one racer who kept taking you at the bends and you had no choice but to give him a well timed punch and kick, then watch him fly off his bike all the way back to 15th place.

The 2 player element was turn based and basically involved you trying to beat your friends time and finishing position but alas you could not kick your friend off their bike at high speed of course unless you all went over the grass Park on your push bikes to play your own live action version(ah memories).

Split screen is the way forward

In 1992 the 2 player issue was sorted with the release of Road Rash 2 with a brilliant split screen mode replacing the turn based version, an extra weapon was brought into the game in the form of a chain which dealt with your competitors a bit quicker than the club. The bikes had an upgrade as well giving a certain class nitros allowing you to leave your fellow racers and police far behind, this allowed you to take winning position from your friends at the last second who thought they had it in the bag.

If any game would benefit from a revamp for the new generation of consoles it would be Road Rash. There have been rumours that Criterion Games were looking into it and a fleeting mention a long way back of Road Rash vs Burnout, but all is quiet now and I truly believe it will not happen. Then again, no one ever thought Shenmue 3 would ever appear so here’s hoping!

Road Rash is unfortunately a game that shows its age now compared to the graphically amazing racing games that are currently available such as Forza and Project Cars. There’s virtually no traffic, little scenery apart from the odd tree and a little house, some clouds and a city or hills in the far distance. I always stress it’s not how it looks it’s how it plays, and nothing beats a few mates a few beers, and a pizza sitting around a legendary console trying to get the better of someone sitting next to you on the last corner of a race. 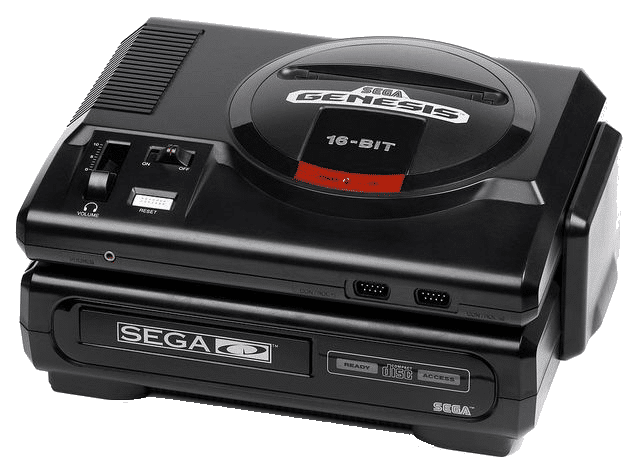 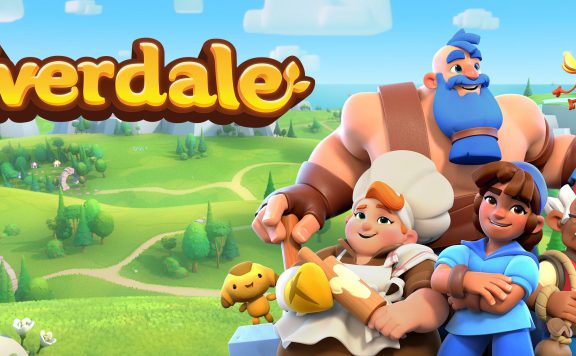 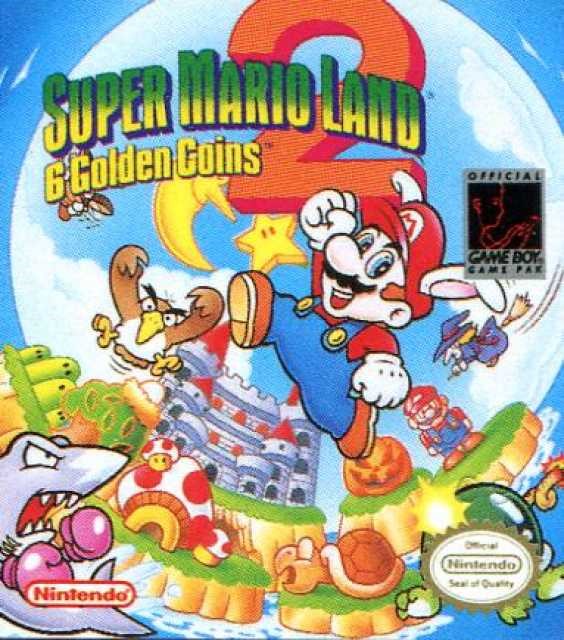 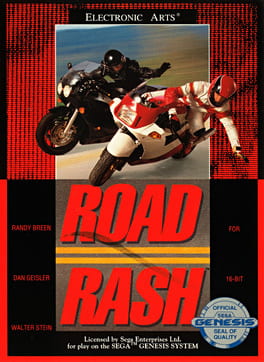 Road Rash is an aggressive motorcycle racing game where the player assumes the role of a biker who takes part in a series of illegal races across the U.S.A. Starting at the back of the pack the objective is always to finish first on a linear course, overtaking the other bikers. This is achieved by driving very well or by playing it dirty, knocking opponents of their bikes using clubs, crowbars or your bare hands. The other racers fight back in a similar fashion and there are also hazards. All the races take place on the regular road with normal traffic (in both directions) and the cops, as well as occasional oil slicks and stray cows. By winning races you can get promoted to a stronger division and earn cash with which you can buy a better bike. Whenever you're knocked off your bike or hit something you will have to run back to your bike and lose valuable time, plus your bike will suffer some damage. When the player crashes with cops nearby, it is possible to get busted and then you have to forfeit the race. Like the whole Road Rash lineage, the game has arcade-like gameplay with no intention to be a motorcycle simulation. While the game has a two-player mode, this is not simultaneous.
0
Average User Rating
0 votes
Have Your Say!
Your Rating: 0
Submit
Write A Review
Release Date:Dec 31st 1991