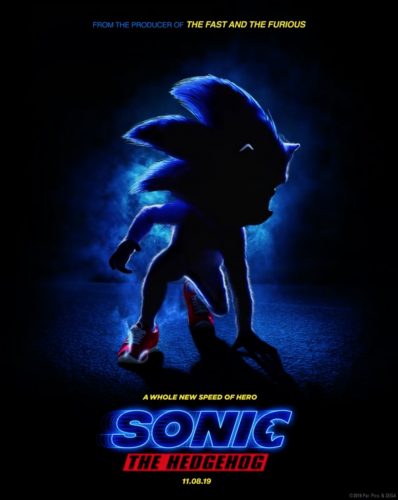 The announce of Sonic The Hedgehog movie isn’t fresh news by any means, but the spooky image that has been teased by Paramount Pictures and Sega certainly grabbed the fans attention. The image which details the first appearance of what we can expect from the film, releasing next year certainly depicts the blue spiky haired hedgehog in a different light (or darkness).

The Sonic The Hedgehog movie is set to star Ben Schwartz as the lead role, and is being directed by Jeff Fowler. The current release date over here in the UK is December 26th 2019.

Make of the look as you will, but in my opinion it looks as though the depiction of the spiky speedster resembles something of a very athletic human-type figure, with the spiky hair (which looks more fluffy from the image) to resemble the hedgehog we already know. It’s actually not clear from the image that this Sonic The Hedgehog movie image is keeping that same blue colour that we’re used to, of course time will tell.

The image reveal was accompanied by a statement from Tim Miller (executive Producer), and the image appearance itself came from IGN’s Instagram feed.

Get your first look at Sonic The Hedgehog in his new live action movie.

In relation to the revamp of the Hedgehog, Miller explained “It would be weird and it would feel like he was running around nude if he was some sort of otter-like thing. It was always, for us, fur, and we never considered anything different. It’s part of what integrates him into the real world and makes him a real creature.”

Although it’s not displayed in the image, Miller gave a brief mention of Sonic’s eyes saying “I don’t think Sega was entirely happy with the eye decision, but these sorts of things you go, ‘It’s going to look weird if we don’t do this”. The Sonic The Hedgehog movie image may look dark but considering it’s a ‘family friendly’ movie it’s unlikely to hold anything too sinister. 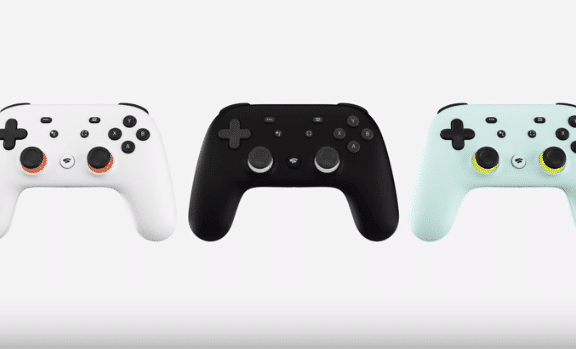 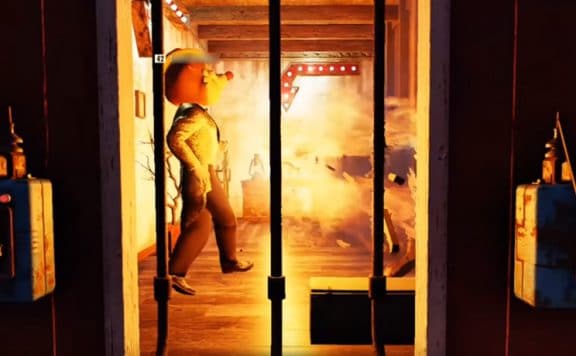