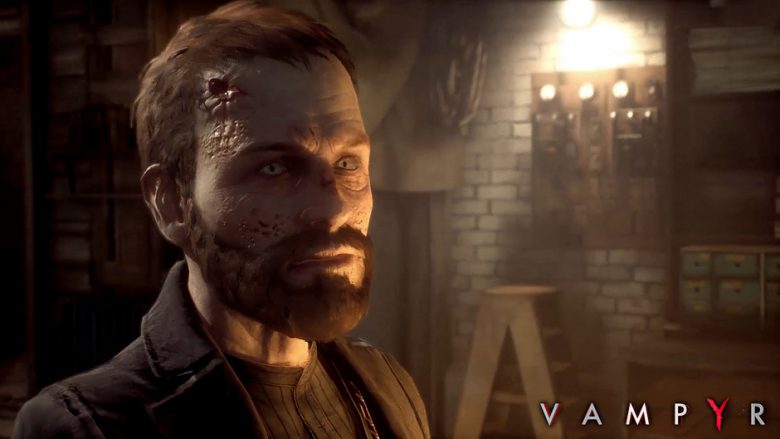 In a new Vampyr gameplay 2018 update that’s likely to drop in the coming weeks for PC, PS4 and Xbox One, we’re about to see a few welcomed tweak to the 1988 vampire horror title- we’ll see two new difficulty modes as well as some tweaks to optimise the current gameplay.

What are these ‘tweaks’?

In short, the developers of the game Dontnod haven’t actually detailed what the optimisation tweaks are likely to be – although feedback from current players surrounds the fact that in-game movement needs addressing.

Dontnod have instead focused their attention on what the two new story modes are going to have on offer.

The first and most anticipated mode is aimed at the gamers who love a challenge, ‘Hard Mode’ is going to be a beast version of the average playthrough of the game. Tougher enemies, a more intrusive combat system, gaining less XP from killing these more difficult enemies and being reliant on citizens to boost experience are just a few of the features that warrant the increase in difficulty level in this mode.

The second of the two modes dubbed ‘Story Mode’ is aimed as those looking for an easy ride through the standard game playthrough; the intention here instead is to get players in front of the main story without having to worry about the combat being so difficult or the pressures of living your life as a vampire.

As soon as a release date of the update is announced we’ll update this article with the details as well as any more info that get confirmed. 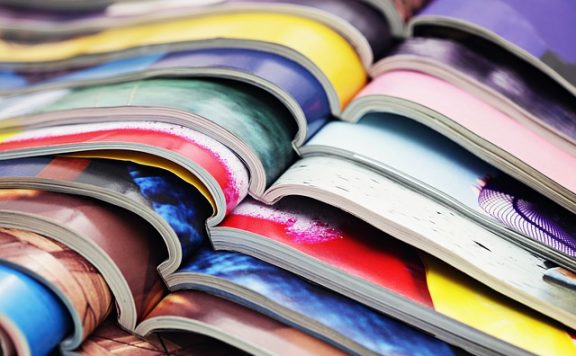