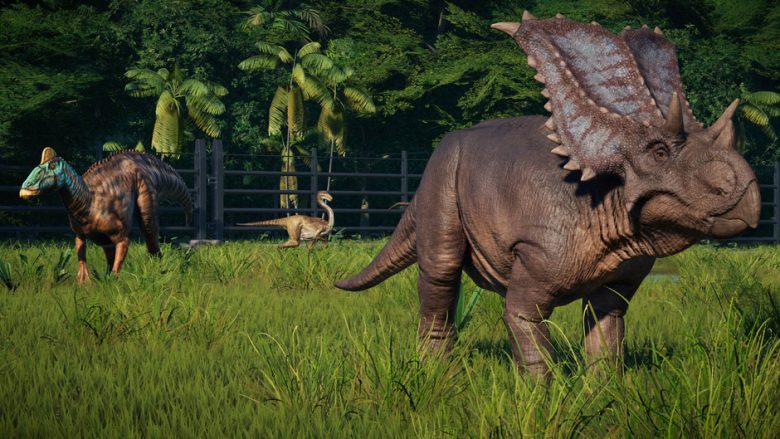 This month we are going to be getting some new Jurassic World Evolution DLC known as the Secrets of Dr Wu, this will of course be a paid DLC but will add a good amount of new features to the already enticing dinosaur park sim.

When will the DLC be available?

Players wanting the Jurassic World Evolution DLC will be able to get access and purchase the content update on November 20th, the update will work for players on Xbox One, PS4 and PC as a Switch version of the game is not yet available.

The Secrets of Dr Wu

So what secrets is the doctor holding? Players of the game and fans of the movies will already be familiar with the name Dr Wu as its the InGen geneticist who is behind the creation of all the dinosaurs that we first saw in Jurassic Park (BD Wong). Wong then makes a more recent appearance in Jurassic World and of course takes on the role in Evolution. On both Isla Muerta and Isla Tacaño Wong voices a variety of new campaign quests in two secret research facilities.

Frontier developments have said “Players will confront an elevated level of chaos and threat caused by Wu’s machinations as they work alongside the doctor and discover new dig sites, facility upgrades and research opportunities,”

In addition to the alread extensive library of dinosaurs available to hatch in your Hammond Creation Lab, the new Jurassic World Evolution DLC will add the Troodon and Olorotitan, with the Ankylodocus, Spinoraptor, and Stegoceratops which are three unique hybrids under Wu’s creation.

Adopters of the Ankylodocus, Spinoraptor, and Stegoceratops will also get new research and upgrade options which include the Indominus Rex’s camouflage gene which is featured exclusively in Jurassic world.

How much will it cost?

When the Jurassic World Evolution DLC  launches on November 20th for PS4, Xbox One and PC it will cost £12.99. Aside from the paid DLC a free update (version 1.5) will also roll out on the same day, which is going to bring new sleeping and grouping behaviors for all creatures, higher feeder capacity, various new challenge contracts along with a night/day cycle option. 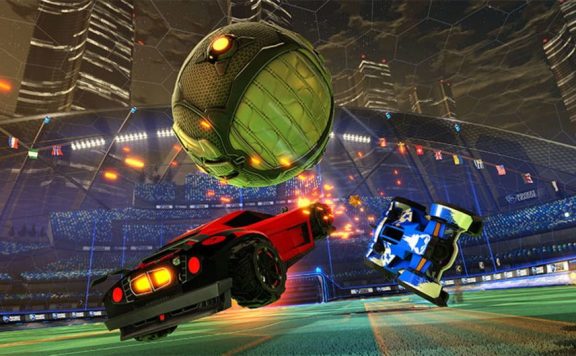