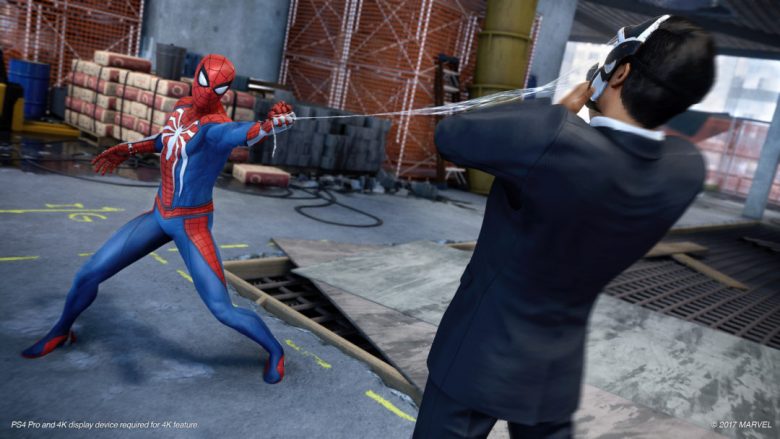 Although Sony’s next console the PS5 won’t be making an E3 2019 appearance, it hasn’t halted the PlayStation giant from showcasing the capabilities of what the new PS5 games can really do.

The true power behind the New PS5 games was shown off in a presentation by Sony this week which compared the loading times of Marvel’s Spider-Man on PS4. The demonstration included a comparison between the current PS4 console and that of the PS5. In typical media style, a journalist took a recording to show the first of the New PS5 games in action – demonstrating that current-gen consoles take 8.10 seconds to load Spider-Man PS4 while the PS5 hit a minuscule 0.8 seconds to load. Unlike current-gen consoles, SSds (solid state drives) are likely to be a massive factor in reducing load times for future consoles, and this is due to being able to access the required game files much faster than traditional hard drives used currently.

You can see the load times in action thanks to the tweet from tech journalist Takashi Mochizuki.

Rightly so, Sony are exercising their bragging rights with this reduction in load times for their New PS5 games, and it isn’t the first we’ve seen as we saw something similar at the confirmed release last month by Mark Cerny.

As we’ve seen since the PS5 was confirmed, Sony have kept it’s new console very under wraps, so it’s not quite clear if this new footage was supposed to be public knowledge knowing it’s not coming til May 2019 at least – whoops! When we compare the sparse details of New PS5 games to that of Microsoft’s Project Scarlett, it’s not too dissimilar in terms of details being revealed.
One thing is for sure right now though, we’re being drip-fed pieces of information that surrounds the console and any New PS5 games. With loading times like we’ve seen we will need to practise how fast we can take a gulp of our next beer before we’re back in the game!