The moment you’ve all been waiting for… the announcement of April’s free games for the gamers out there that hand over their cash for an Xbox Live Gold membership.

Check out the video below for a list of the free games you can get your hands on thoughout April.

If you enjoy the idea of clashing metal with metal in a Roman style sword-fight, then this one might just be for you.

Based on the comic book series (rather than the TV series), this Telltale Games decision based title follows on from the Walking Dead: Season 1. With Telltale titles such as The Wolf Among Us and Batman The Telltale Series, this freebie is worth picking up even if you’ve not played through season 1.

More of a hack and slash type player? Then Darksiders will definitely rock your boat. As you take control of the legendary Horseman, fighting your way through heaven and hell, you’ll climb buildings to fight demons from the sky or scour the city to defeat horrors you can only imagine.

Brought to the Xbox in 2011, Assassin’s Creed: Revelations is the fourth, and one of the most immersive titles in the franchise. The story follows on from Assassin’s Creed: Brotherhood after Desmond Miles fall into a coma due to the events of the previous game. It would be foolish to miss out on this download. 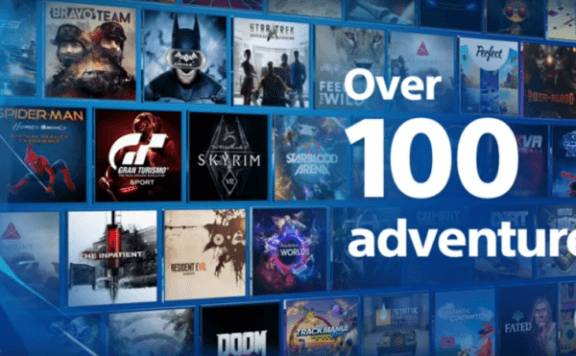 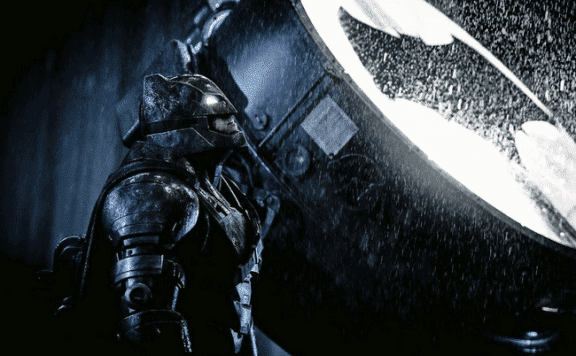