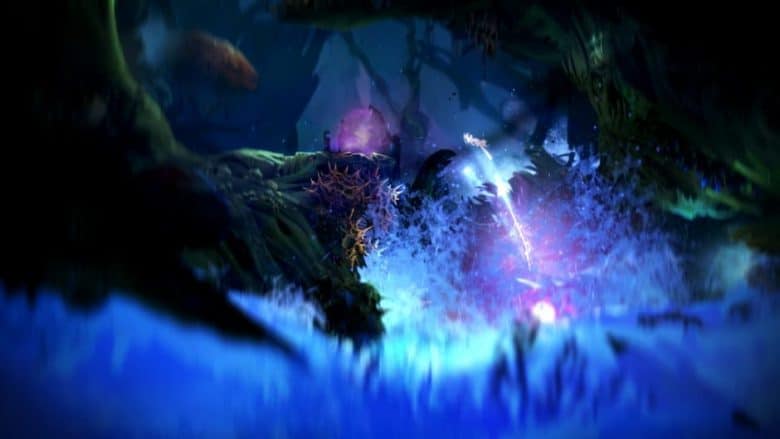 It’s less than a week away before Ori and the Blind Forest releases on Switch, and fans will know about the attractive visuals and challenging gameplay that the franchise has to offer. If you’re sat on the fence wondering whether to get the Switch port then the Nintendo eShop Ori and the Blind Forest listing is currently giving players a chance to play a demo ahead of release.

Nintendo eShop Ori and the Blind Forest listing in detail

The reveal states “We’re excited to share that you can now pre-purchase the full game and download the demo today on the Nintendo eShop! We’ve been blown away by the warmth and support from our fans and we can’t wait for the community to begin playing next week,”

If you’re brand new to the series, you’ll immediately notice how beautiful the game is as well as being rather challenging. Even if you’re not planning to purchase the full game, the Nintendo eShop Ori and the Blind Forest demo is definitely worth a test-drive on your Switch. The game is certainly a great match for the recently released Nintendo Switch Lite, with often frustrating gameplay it’ll definitely keep you entertained on your morning commute.

The demo is completely free of charge, so what are you waiting for!?