It’s been said before that 2019 is the year of the Zombies, with several titles releasing on our screens that centre around the world ending through a zombie apocalypse. World War Z is no exception, and if you’ve seen the movie you’ll have the general idea what our World War Z the game review is all about.

As soon as I jumped into the game and started playing with the online co-op mode, I immediately experienced some familiarity with the gameplay but couldn’t recall where I’d experienced the de ja vu. It didn’t take long before I realised what I was actually playing felt like the Left 4 Dead franchise that released over ten years ago. By no means was this a bad thing as I enjoyed playing the game back then, but World War Z offered one immediate difference; the fact that it was a third person over the shoulder rather than a first person shooter.

One of the great features that makes World |War Z is the ability to jump online with friends, take down waves of frantic zombies, perhaps save a few civilians in the process, and then have a good giggle about it when you see how you stack up against each other when the results screen pops. By no means is there anything mind blowing about the way World War Z plays, but the gameplay style the devs at Focus have chosen is proven to be a good laugh for sure.

As we previously compared the ties between World War Z and Left 4 Dead, it has to be said that of the two a clear winner for piling mass amounts of zombies onto our flat-screens has to be World War Z. When you know you’re about to play a game that’s centred around mutated humans putting an end to the world I personally tend to look for a particular formula – and I can openly admit World War Z puts a tick in the majority of those boxes for me.

If you’re unable to join up with your mates it’s not a bad idea to match make (personally I prefer online mode) to find some willing players to assist you in you travels. There are a total of 11 gauntlet missions which will involve you and your team completing a range of different progression tasks. It’s at this point where teamwork will become key, while one team member plants explosives or barricades a safe house, the others might need to fend off the tonnes of zombies that are sniffing out human flesh.

Considering how violent and vicious the attacking hordes can be, there doesn’t seem to be much excitement in the way of weapons. You can use an SMG to cut through several zombies at once or a shotgun which completely obliterates your attackers head from its shoulders. I’d say the more fun weapon is the crossbow, but this isn’t the easiest to find and soon wears thin in terms of entertainment.

Although through playing I found the defensive type missions to be the most enticing, such as being given an allotted time to communicate with your team as to where to place turrets before the zombie horde arrives, other missions have been much of what we’ve already seen. You’ll be given a task where you need to defend someone while holding off different waves of zombies in a warehouse – it’s great but I’ve seen this time and time again in other games.

One area of our World War Z game review that triumphs

If you’ve ever played Left 4 Dead you’ll realise that it misses one component that World War Z has the benefit of; a progression system which also allows the selection of various classes. The various classes range from a specialism in explosives, healing, melee, and gun damage which adds some flavour to your play through. Much like other progression-based titles work, World War Z will reward you in a way that ensures the more time spent on a certain class, the more abilities you’ll unlock for that specialism. Which class you choose won’t differ too much from the others available, only that you have a different starting weapon – but the main difference is the special weapon you hold such as the Stun gun which causes paralysis.

Summary
World war Z is by no means a game you should avoid. If you like zombie survival titles then this is one for you. Jump online with your mates to tackle waves of horrific zombies, solve puzzles and work together to ensure you're not just another human that joins the dead.
4
Recommended 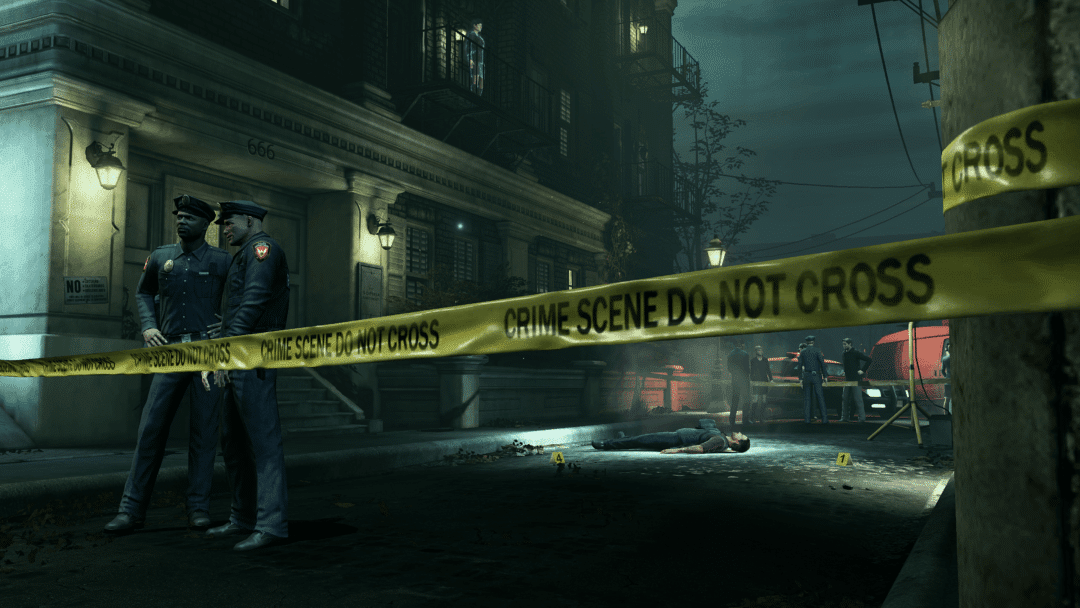