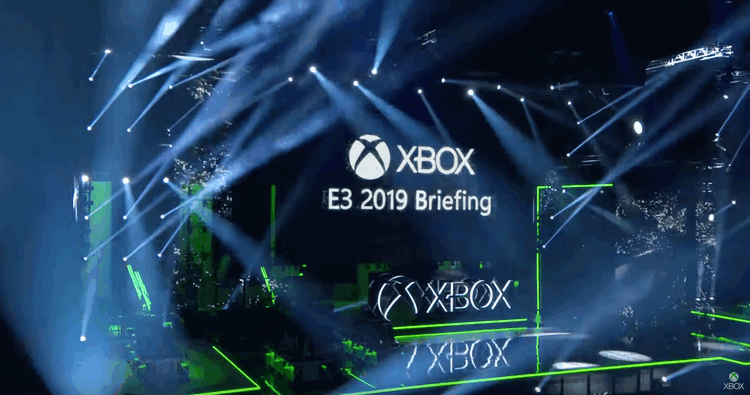 If you didn’t get a chance to check out E3 2109 live there’s no need to worry, we’ve compiled this Xbox E3 2019 game list to provide you with a lineup of all the games announced at the conference.

Within our Xbox E3 2019 game list we’ve added the trailers for each game so you can have a peak at what you’ve got to look forward to.

Okay you may argue Xbox Project Scarlett shouldn’t be on our Xbox E3 2019 game list as it’s not technically a game, but it’s certainly a huge announcement being a new console!

Halo Infinite got a huge reaction from fans, and the game’s launch date was also set at the same time – releasing the same day as Xbox Project scarlett.

Keanu Reeves made an appearance on stage, although I guess that made sense with him making an in-game appearance in Cyberpunk 2077! This was a favourite on our Xbox E3 2019 game list.

Ori and the Will of the Wisps

Fans couldn’t believe it when the reveal of Phantasy Star Online 2 was on the Xbox E3 2019 game list, spanning several years out of action this one was a real surprise and felt refreshing to see.

I was really pleased to see a mobile game on the Xbox E3 2019 game list, and to be fair Gears Pop is one I’ll certainly be looking forward to!

RPG Time: The Legend of Wright

Perhaps not a new entry to our Xbox E3 2019 game list as we already knew about Borderlands 3, but it was definitely good to see more of what can expect when it releases.

Way to the Woods

We’re pretty sure you’ll have found at least one title among our Xbox E3 2019 game list to look forward to, but as the E3 2019 press conference schedule draws to a close there’s just one thing to do – get your pre-orders in for the games you can’t wait for! 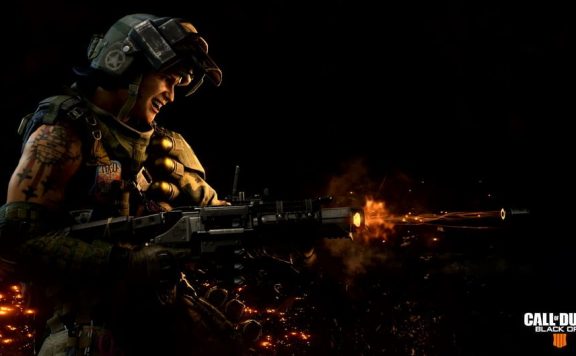