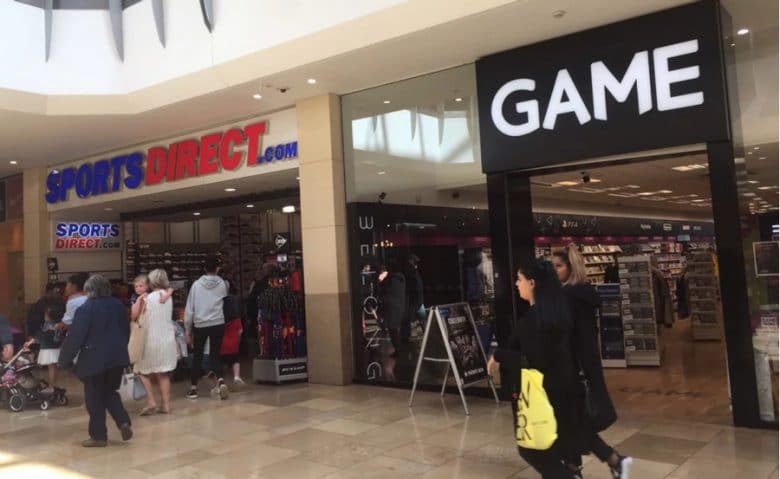 It looks as though the GAME UK stores are on the radar once again. Being the last remaining store of its kind on UK high streets has issued a statement saying the retailer “intends to close” a concerning 40 stores across the UK which is part of what it calls a “rationalisation programme”.

40 GAME UK stores set to close, but why?

This is not the first time in recent years that the GAME UK stores have been under the microscope, especially after it came onto the radar during a Sports Direct takeover. In addition to the Belong gaming arenas, the GAME UK stores retail segment has issued a notice applicable to 27 stores at the time of writing. Leicester, Derby, Norwich Chapelfield, Lakeside, Bexleyheath, Carmarthen, Mansfield, Canterbury, Watford, and Glasgow Fort are among those affected. Leicester as an example is one of the cities which has two stores, only one of the two will close. “additional sites will have their noticed served in due course, the retailer has said.

Strangely though, a somewhat contradicting statement was issued alongside the notice which suggests some of the affected stores could be rescued.:

”We are working closely with landlords throughout the UK to ensure that we do not have to vacate the 40 locations which could lead to a number of job losses. However, we are facing a challenging retail market and GAME with its extensive retail footprint, needs to restructure and landlords need to work with us in setting realistic, fair rents.”

In a report by Eurogamer, parent company Sports Direct expressed their concerns that the business may struggle to survive in the next couple of years:

The structural and escalating shift to digital gaming and game streaming will have a significant impact on physical games retailers. The retail market is littered with examples of businesses that failed to adapt quickly enough to changing consumer demands. Sports Direct believes that GAME needs to diversify and future-proof its product mix if it is to keep up with technological developments and ensure that it does not become irrelevant to customers.”