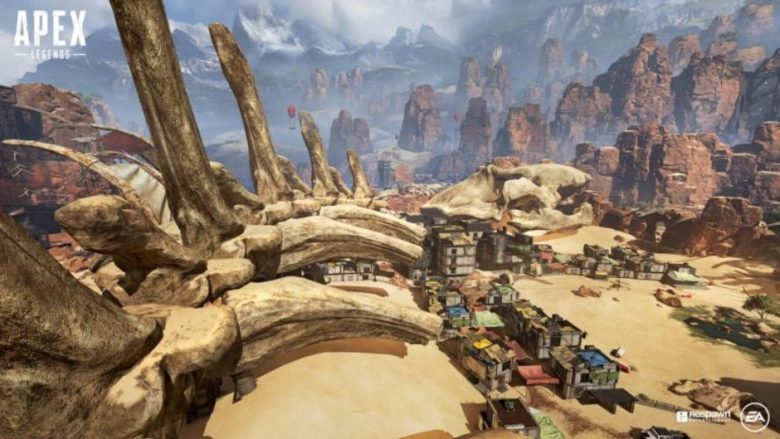 This weekend is likely to be a busy one for you Apex fans out there. The developers of the first Person battle royale have decided to treat us this weekend with an Apex Legends Kings Canyon return.

What we know about the limited Apex Legends Kings Canyon return

Dropping on February 21st and ending on the 24th, it won’t be available for long. Hence, if I were you I’d go fire up your game and hit the arena as soon as you finish reading this article. Most of you early bird Apex legends players who jumped on the bandwagon before the wagon was fully rolling, will be all but too familiar with the Kings Canyon Map, and I’m sure you’ll enjoy the sense of nostalgia when you load up this weekend.

We're going back to where it all started. 😎

Starting tomorrow through Feb 24, in addition to World's Edge, Season 1 Kings Canyon will also be available to play. pic.twitter.com/OLDCegRrPX

If you’re less of a casual player and prefer the tense competition of ranked then, unfortunately, you’re out of luck. Kings Canyon will only be available in casual, a minor annoyance but ultimately beggars can’t be choosers. On the upside, late season 4 will see Kings Canyon make its way back onto the competitive scene, giving World’s Edge a step back.

The best thing to do this weekend is jump on, get used to playing Kings Canyon and familiarise yourself with the map again before it becomes the ranked map later in the season. Don’t worry, you’ll thank me later when you know you’re way around like the back of your hand, and picking up kills whilst your enemy is stumbling around trying to remember the bulk of the map.

Since the map was introduced, we have seen it undergo a fairly large evolution. From the destructive Leviathans bringing dynamic change to the map to the addition of cage and containment, two new areas in which to battle and loot. Don’t forget the Wraith and Octane events that also left their own stamps, Octane Gauntlet and Wraith Facility. All of these new areas will also be here with the return of Kings Canyon. Now go on, get online and get stuck in.